In the fall Apple will introduce three new iPhone, including the premium model of the iPhone 8, is equipped with a 5.8-inch screen. Today UBS analysts released revised cost of the anniversary of the flagship. 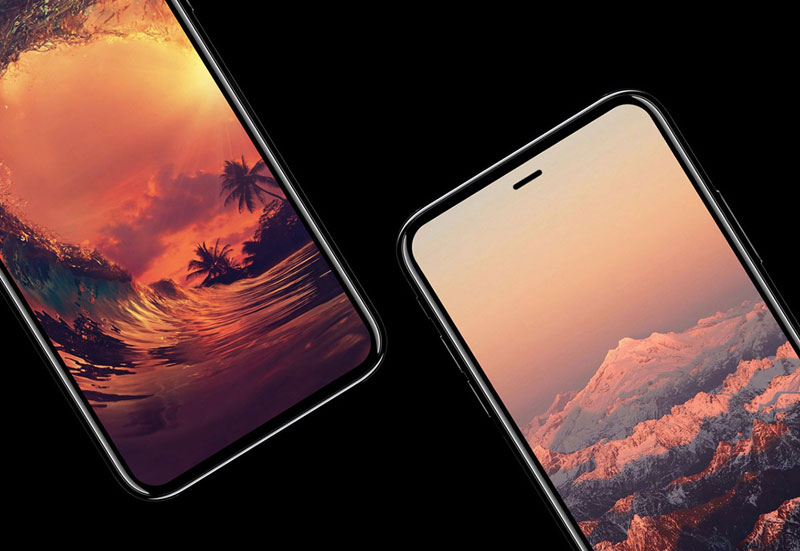 In April UBS analyst Steven Milunovic made a prediction about the price of iPhone 8. Now he sent to investors the adjusted report. The predicted price is slightly different from the original, and in a big way.

Those wishing to purchase the iPhone 8 will have to part with quite a substantial amount of money. The starting price of the novelty is that not everyone will be able to buy it.

Based on the available information, Milunovic believes that the iPhone 8 in the base version, will cost $870. Modification with a memory capacity of 256 GB will cost $1070. Last month, the analyst cited a value of $850 and $1000. 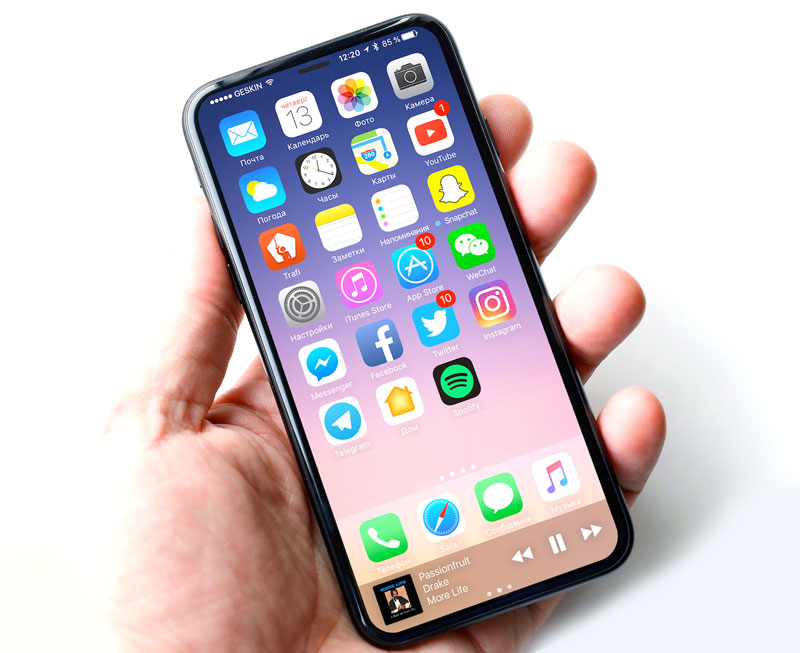 The expert believes that on the iPhone 8, is equipped with OLED screen, have 45% of all sales of the new generation of “Apple” smartphones.

Earlier, Goldman Sachs experts reported that the cost of the new iPhone 8 is first to reach $1000. According to them, Apple introduced in the fall its the most expensive in the history of the smartphone. The price of the model with memory 128 GB will be $999, whereas for the model with 256 GB will cost $1099.