Annual updates are not necessary. iOS and macOS is better to upgrade every two years

Explain why the pompous annual releases — marketing evil that needs to be buried for the sake of stability and ease.

The situation is this — in June, Apple will hold another conference for developers. Will show a new version of iOS, watch OS, and macOS. May provide minor upgrades of the iron. Decomposed maximally predictable, but since this is the last big event before the release of the new iPhone, waiting for him. And for good reason.

The fact that WWDC it’s time to make a closed club for developers, not a public sonota with releases of operating systems. iOS, and especially macOS, exhausted the supply of new products to justify a two-hour summer tour, Tim cook and company. 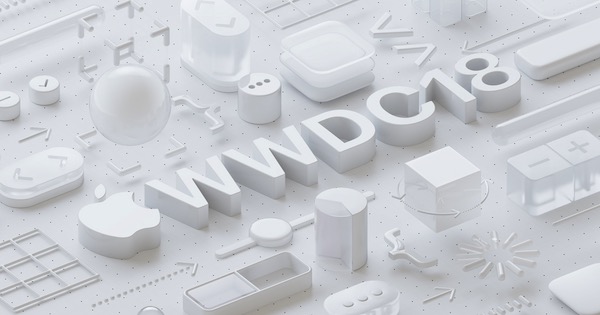 Take iOS 11. Presented last summer, the system arrived to users in the autumn — standard cycle, considering the beta testing. But it opened in major updates until recently. Vaunted sync messages in the cloud are activated only with iOS version 11.3 — and that’s the end of March. Exclusive masks in Snapchat, which praised front camera iPhone X, is also included users recently. Support AirPlay Protocol 2, it seems, did appear only with iOS 12.

The pace of development is already learned: Apple rushing for assembling the annual updates, delivers raw, and then for months to disentangle the effects. There is no doubt, the same situation will repeat itself with iOS 12 — half announced from the stage of features will appear in the next updates, and another third will initially work badly, 20% just won’t catch on. Users will only have to admire some redesign of the start screen or curtain of notifications, what one, often, not asked.

Current policy updates literally hurts both users and Apple itself. The reasons are many:

What you need to do Apple? To upstage marketing tricks and think reasonably. People are not upset from the fact that major upgrades on the iPhone will arrive less frequently. It is also doubtful that it shattered sales statistics — end, custom Android skins new versions sometimes waiting for years, and nothing.

But without exception, appreciate stability and if you release a new version of iOS every two years, it will be possible to return. The testing process will make a much longer — the developers will have time for a comprehensive bug fixes. App creators will also appreciate news and effortlessly rewrite the software for the new system.

At the same time to release updates like iOS 11.3, no one forbids Apple can continue to add minor improvements and features. With annual releases of new iPhone, this concept does not conflict. Usually the technical features of the device rested in a few software exclusive. So it was with portrait mode in the iPhone 7 Plus and Animoji in iPhone X. This is not an audit system, and minor additions. They can be Packed in conventional iOS XX.4.

But then, every two years, in front of all the users will be to roll out a really powerful set of features. And not sucked from the finger list that is bound to numeric index system (iOS 10 was “10 reasons to update”, iOS 11 — “11 the major innovations”).

With macOS such tactics even prove funny — Craig Federighi last of the presentation saved the system from abuse, the first obsmeet a new version of it. Like, functions it is so little that they almost repeated last name — the usual Sierra became more advanced High Sierra. It is not sad sentence, and a statement of facts, the computer operating system Apple has nothing more to show. There are almost all invented and drained. Plus, updates to sell for the money stopped a long time ago. 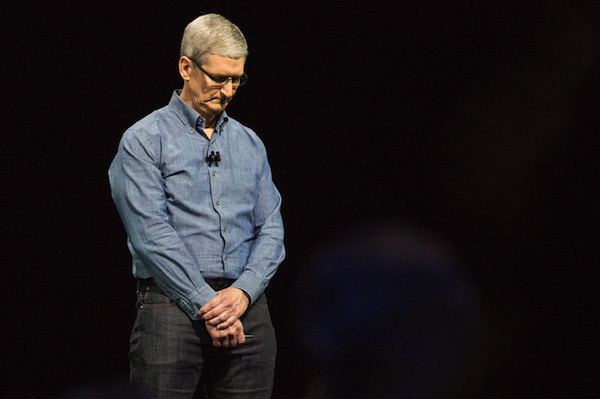 Even Microsoft on the background of the annual agony Apple looks wiser — the company is positioning Windows 10 as the latest version of “Windows” OSes. It will just infinitely be updated, leaving the user worry-free. Apple this strategy is the best fit. But if the final funeral of the current format of WWDC Tim cook is afraid, you first need at least to slow down the pace.

It will be fair — and people that approach you’ll understand. Apple’s time will come down from heaven to earth and honestly say: “Yes, our system is not perfect. Sometimes they lag, blunt and enrage, because we didn’t have time above them to work well”. Everything is learned in practice in recent years — Tim cook was left to do a public announcement.

I confess I’m the first to run the latest builds of iOS. Every update try to get as soon as possible — but gradually wean yourself from such stupidity. The pursuit of the update turned into a hunt for bugs. Forgive this multi-billion dollar company simply bored.

So WWDC 2018 should be the end of a great era — and open the way for a new, grown-up Apple. We all grew out of the useless game “who is faster”, which are among the market leaders. Now it’s time to recover themselves, the participants in this imaginary competition.