Earlier this year Apple bought the developer of the popular sleep tracker Beddit at an unnamed price. Purchased the company still maintains its independence, offering products under its own brand, but its website was updated and there was a post confirming complete conversion under control of Apple.

The first post noted in Bloomberg. If you go to the support site Beddit, it is possible to see the announcement of forwarding user queries to Apple.

Not such a significant change, at first glance, but it suggests that Apple is not going to close the project Beddit. It should be noted that this is not the first third-party product that Apple supports, but does not implement in their own operating system. Exactly the same thing is happening with the Workflow. 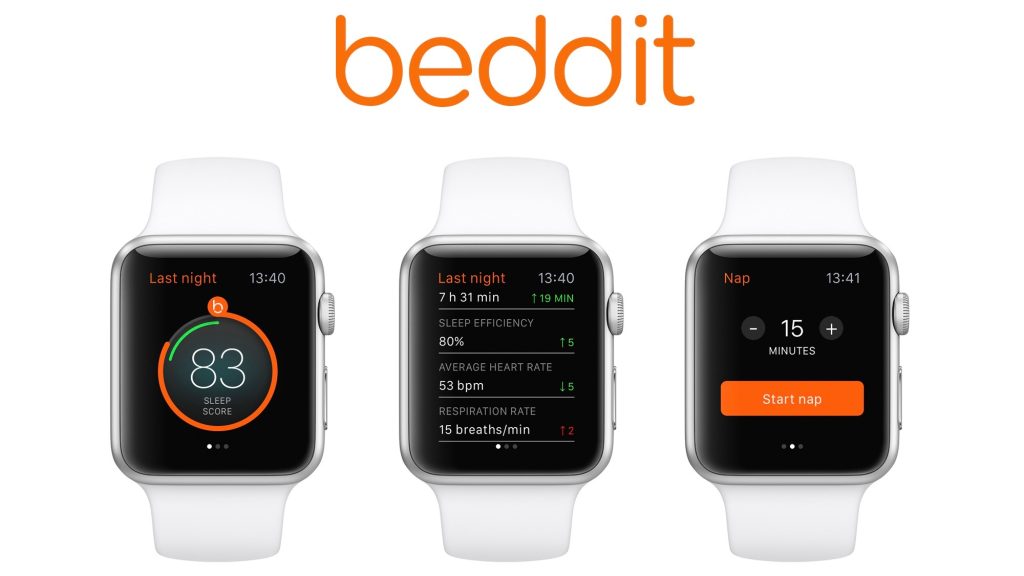 Beddit has created not only an app, but Autonomous sleep tracker Beddit Sleep Monitor, which is placed on the bed to track the behavior of a person during sleep. Now it is sold in the official Apple store.

According to Bloomberg, Apple is already several years working on a sleep tracker for your hours. Perhaps the recent purchase will help them in this, and we finally see the function of sleep monitoring in smart watches.