Apple by 20% reduced the number of orders for iPhone 2018

According to a new Nikkei report, in 2018, Apple plans to order 80 million smartphones. For comparison, in 2017 the company has ordered more than 100 million iPhone, writes 9to5Mac. 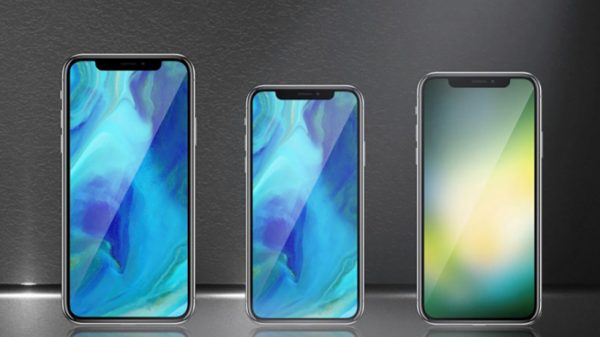 The Nikkei report says that this year, Apple has reduced orders for three smartphones that should be in September. According to analysts, this decline can be a result of poor demand for the iPhone X.

Previously, Tim cook said that since the start of sales of iPhone X, it remains the best-selling smartphones in the world every week. Apple’s CEO also urged investors not to trust a single report because of the supply chain of Apple’s confusing, and there are always many factors that affect them.

However, not all investors trust Tim cook. After the publication of the Nikkei report, Apple shares fell by about 2%. 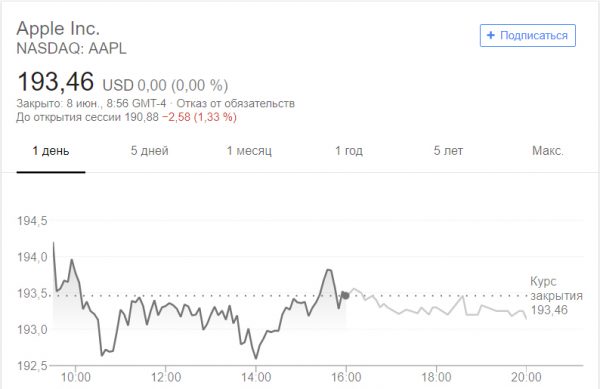 According to rumors, in 2018 Apple will launch three smartphones in the design of the iPhone X. One of them will be the successor of the iPhone X, and the second enlarged version of the iPhone X 6.5-inch OLED display. The latter will be the cheapest smartphone in the lineup at the expense of more modest characteristics and the LCD display. Earlier it was reported that the budget iPhone may later go on sale.