Company Glassdoor released its annual ranking of the 50 best employers in the United States, which includes about 20 IT corporations, including Apple, Facebook, Google, Intel, LinkedIn, Adobe, NVIDIA, Microsoft and Airbnb. If 2011, the iPhone maker was in the top ten, five years later, the company dropped to 36th place. 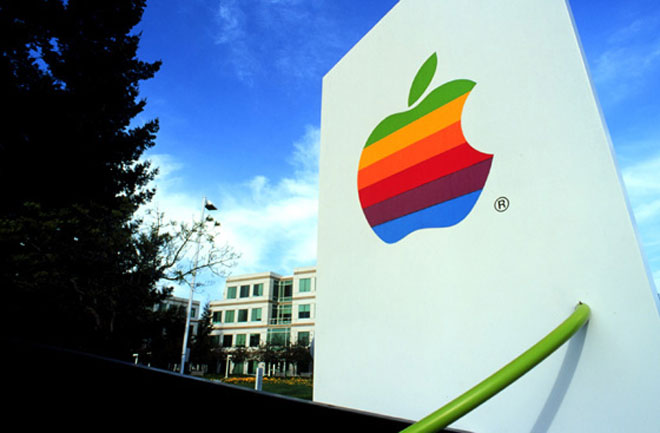 The Glassdoor ranking is based on employee reviews of companies from different industries. Apple employees evaluated the degree of job satisfaction at 4.2 out of five.

Among the advantages that are called servants high wages, bonuses, medical insurance and working environment. “Everyone is responsible for their work and at the same time feels part of one big team,” explained the analysts. 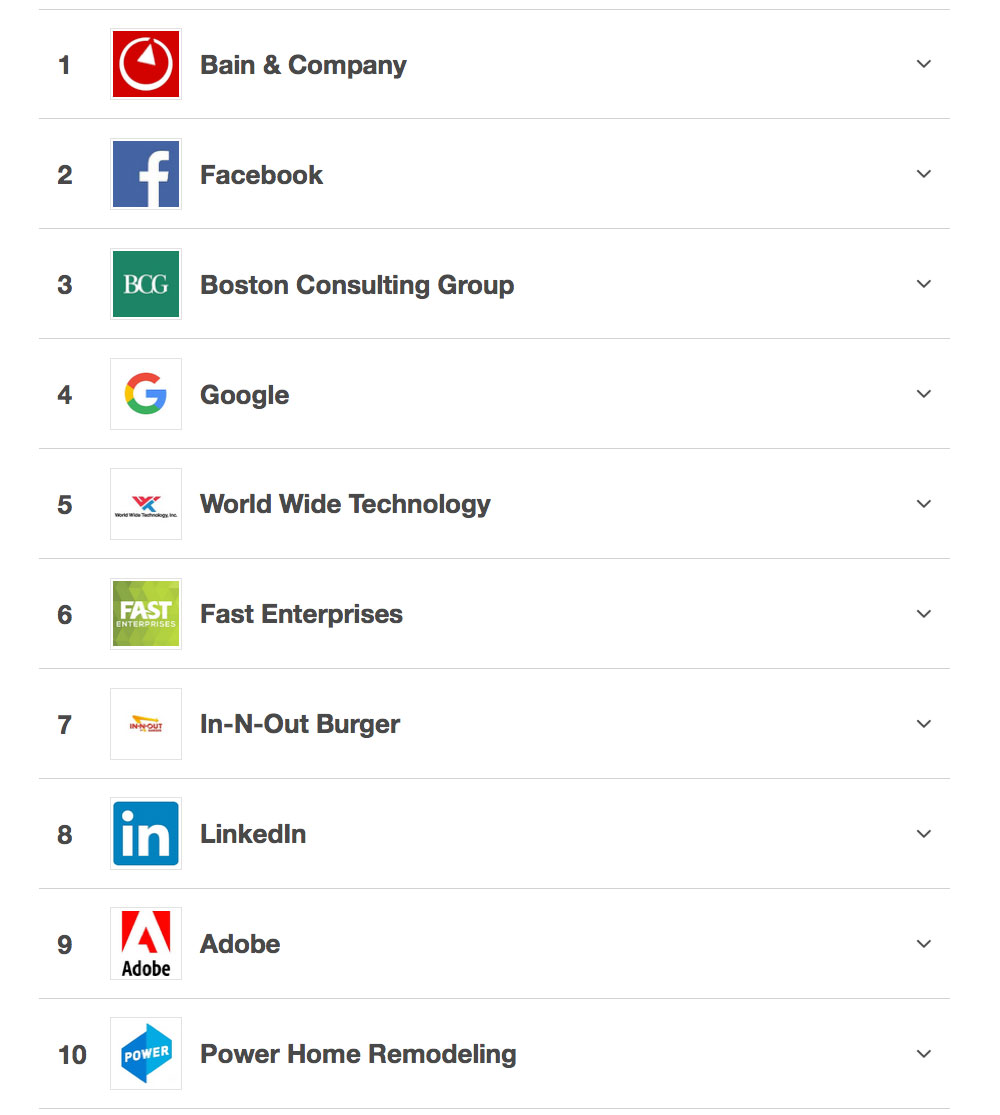