Apple made the decision to install metal detectors before entering the building Bill Graham Civic Auditorium in San Francisco, where on Monday evening will host the presentation of new products within the WWDC 2016. Additional security measures taken after the recent incident in Orlando, Florida, where the criminal has arranged shooting in a gay club. 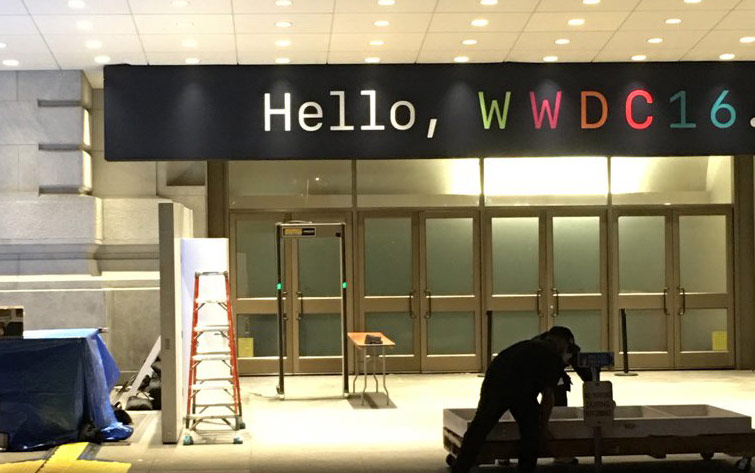 Apple for the first time will set the metal detector for the participants of the world conference for developers. According to media reports, these measures taken for “security conference attendees, prevent emergency situations and ensure public order.”

Earlier, the head of Apple Tim cook commented on the massacre in the U.S. city of Orlando. “Our hearts go out to the victims of this unspeakable tragedy in Orlando with their families and all who mourn with them,” he wrote.

In night club Orlando killed 50 and injured 53 people after an armed automatic rifle and a pistol 29-year-old Omar Martin set up the shooting on the night of June 12. According to media reports, this is the highest number of casualties in recent US history.

During the attack, Martin called the emergency services and expressed the commitment of the terrorist group “Islamic state” (IG banned in Russia). The attacker was killed by police during the assault.