Apple opened a new Twitter account @Apple, which will publish company news and answer users ‘ questions. The emergence of a new account in the popular social network observers associated with the upcoming presentation of new products of the company to be held on 7 September. 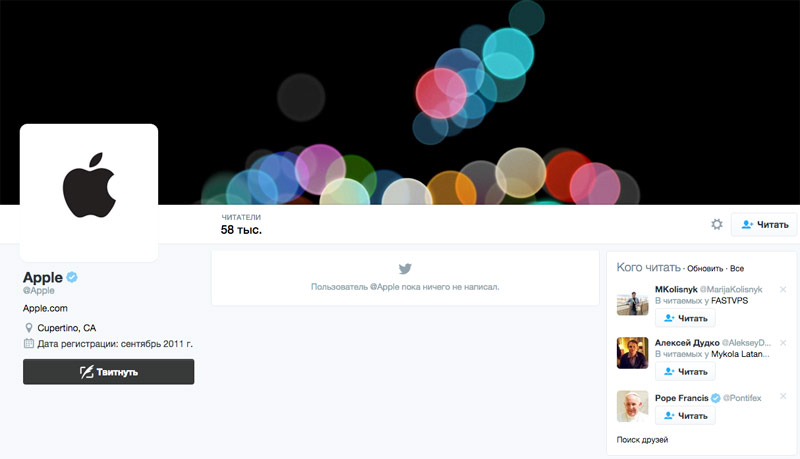 In the description of the account Apple there is no information. According to the media, through the new account, the company will inform subscribers of news, to comment on the events, to answer users ‘ questions. At the moment Apple have not published a single account and not signed by any one user.

The launch of Apple account on Twitter will take place almost 10 years after the founding of the microblogging service, said in social networks. The company does not have an official account on the service, but there are a few related services — for example, Apple Music Help, Support and the Apple App Store. 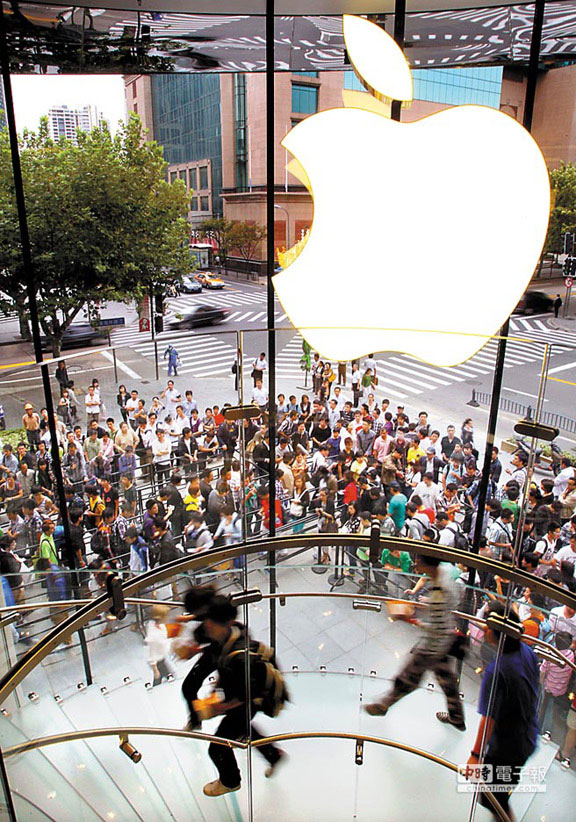