9to5Mac reported that on 16 October, Apple has received another patent for a curved display. At the moment, in fact, a foldable iPhone the world has never seen, however, such technologies present in iPhone X and iPhone XS. 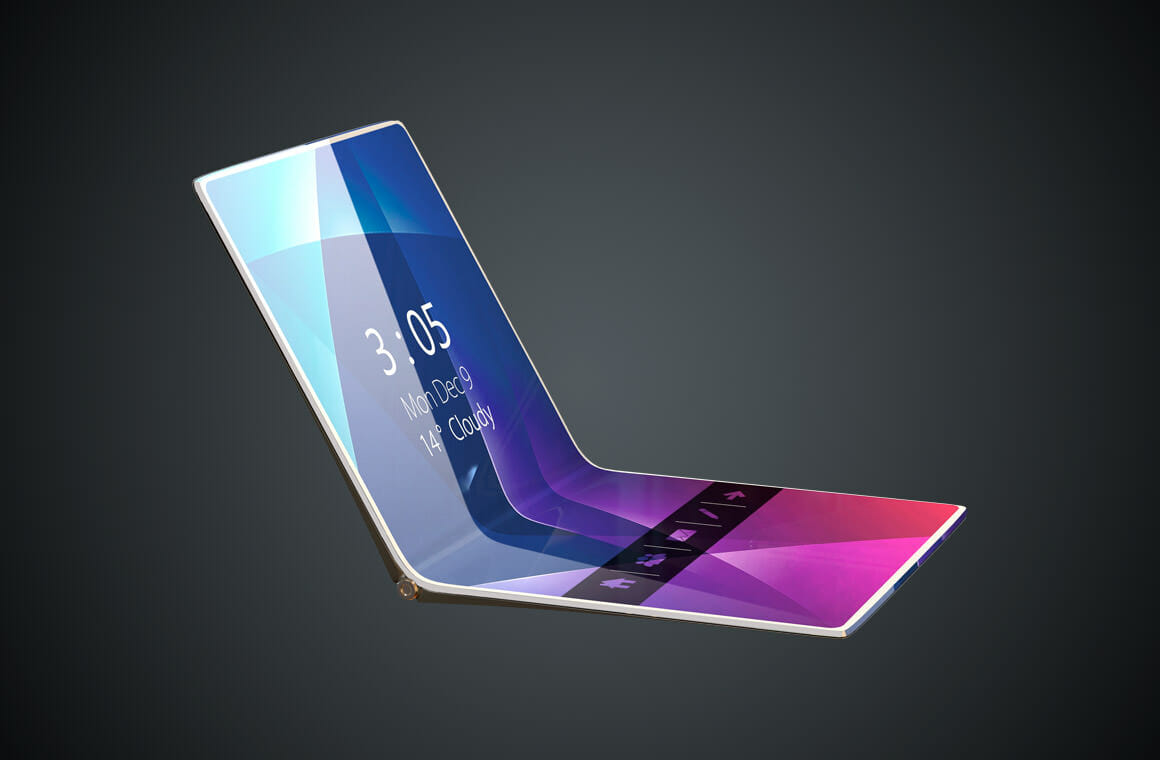 Apple has been working on various concepts for flexible and foldable displays. The maximum development of this technology is received in the folded lower edge of the screens edge-to-edge iPhone. Display bottom goes under itself, thereby allowing you to make a minimum frame around the perimeter of the housing.

Another patent application describes three methods of bending the display. In the first screen is located inside the device, and the second end of the housing, as a book cover, and the third combined both. 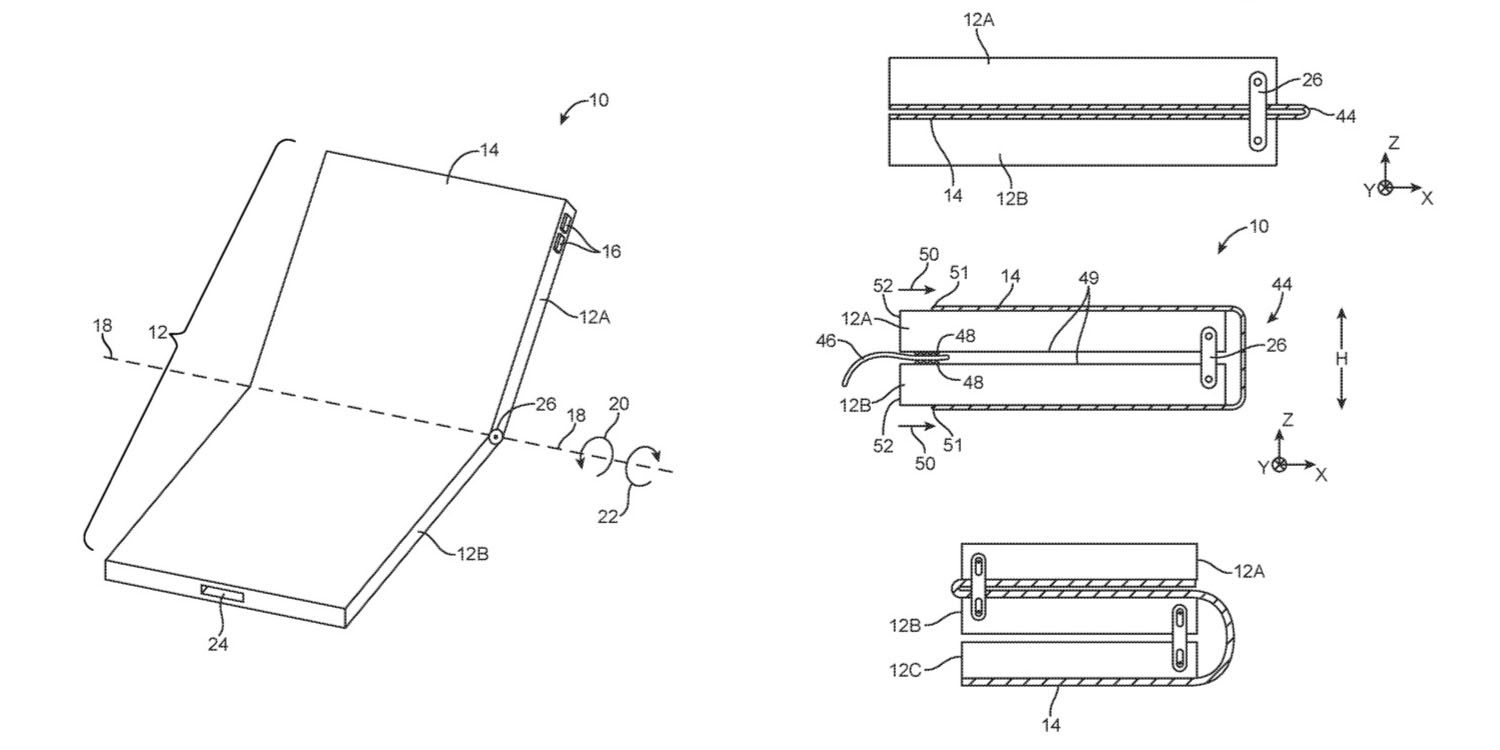 At the moment, the smartphone market is not anything even remotely resembling such decisions. There are devices where two screens are close together, and form one large, but it’s much easier and not so innovative as to bend one big screen in half.

Most likely, this technology will gain a physical form. And then, there is no doubt that people will be willing to pay a tidy sum for a bendable tablet that can be converted into a smartphone and put it in his pocket.