According to the latest rumors, Apple will introduce upgraded iPad Pro in late October. On the website Mysmartprice.com there was an image of the alleged case of the company UAG for 12.9-inch model. The picture is clearly visible the front panel of the device. 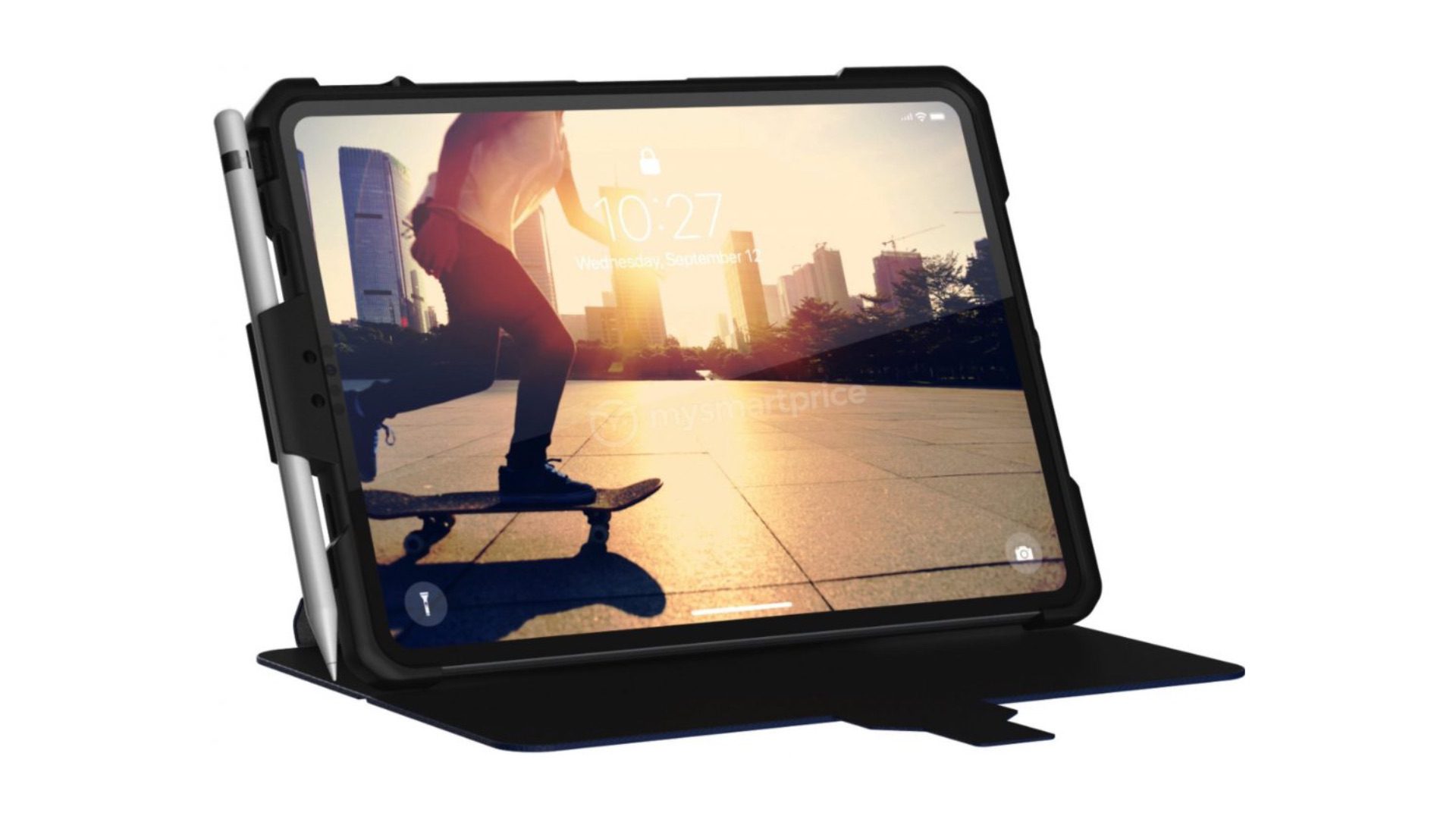 It is likely that the creation of a model iPad Pro 12.9 applied the leaked drawings of the new tablet, then the designers added a background image.

The picture confirms previous rumors about the thin part around the display and a system of cameras and sensors that may receive technology Face ID.

In addition to the new iPad Pro 12.9, diagonal of which will not change, due to which the body becomes less Apple expected to update iPad Pro to 10.5. The model will retain the dimensions, but the screen will increase up to 11 inch.

In addition, it is expected that as the processor will be the Apple A12X, Face ID will support landscape mode, and instead of the Lightning connector, the tablet will get USB-C, in order to gain the ability to transmit the image on the external monitor in 4K HDR.