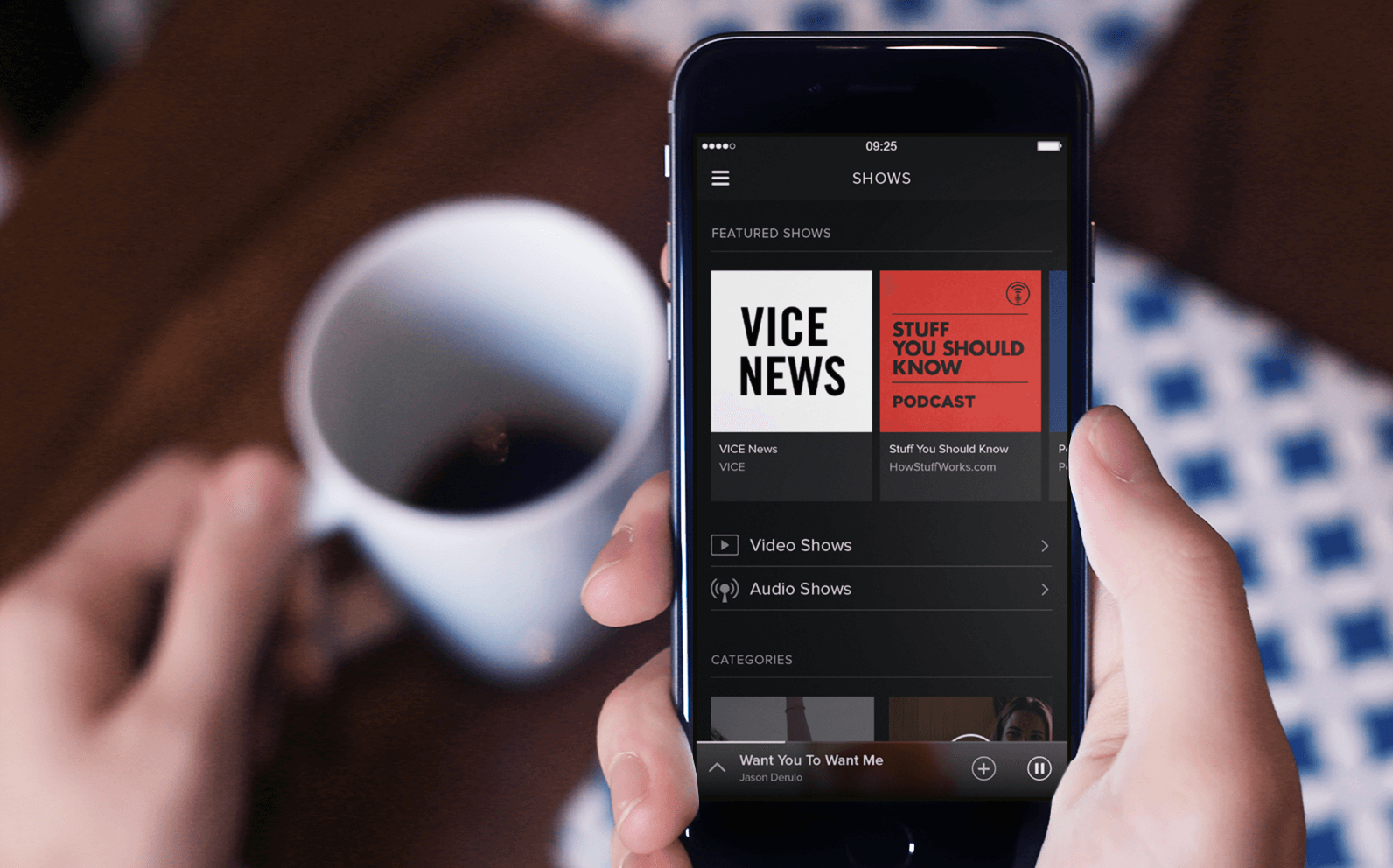 Apple lured one of the top managers of Spotify for development of the Apple Music on interaction with labels. Reported by Business Insider, citing its own sources. Information was confirmed by the technology giant.

Steve Savoca Spotify held the position of Vice President of the company, development and distribution. At Apple, he will develop relationships with small independent labels with a focus on international direction.

Savoca was one of the first employees of Spotify, who worked in the United States, and has held his post for five years. He is a musician-drummer, in the 90-ies played in the band Werefrogs. So, Steve obviously knows what they want small labels.

In December 2016, the number of paid subscribers to Apple Music has reached 20 million, while Spotify had 40 million subscribers.