Apple in movies and kenolaba

Apple products often referred to in movies and TV series. Sometimes gadgets become an integral part of the character. But mistakes happen, forcing a smile to fans of the Corporation. 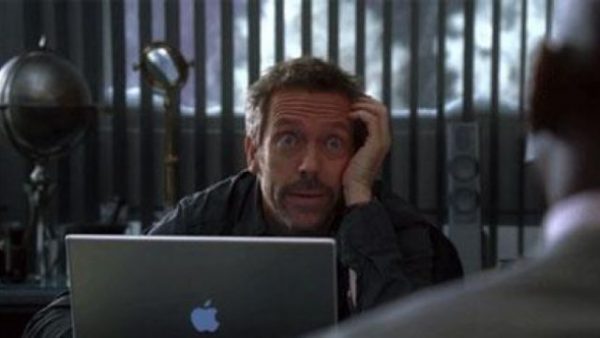 Examples are the Apple logo appears countless. The heroine of “Sex and the city” did not hesitate to write all the time on different Mac models. In recent seasons “the big Bang Theory” the iPhone has got all the main players, and 14 series of the fifth season half is devoted to Siri. In the “Matrix of time” close-up and then shows the iPhone 6S Plus, and in “50 shades of grey” correspondence in iMessage reveals the development of the relations of the characters.

But there are mistakes. Two of the most fresh I noticed in the movie “Great game” based on real events. Our company really liked the movie, but after watching we have discussed on the poker and not his father-a psychologist-manipulator, but what moments. (More may be spoilers)

During trial the lawyer says to Molly — the main character — she, without knowing it, has much more information. It turns out that every time you connect to the laptop via the USB cord (if I remember correctly, according to the lawyer, for charging) all correspondence from your smartphone is automatically saved to the hard drive. 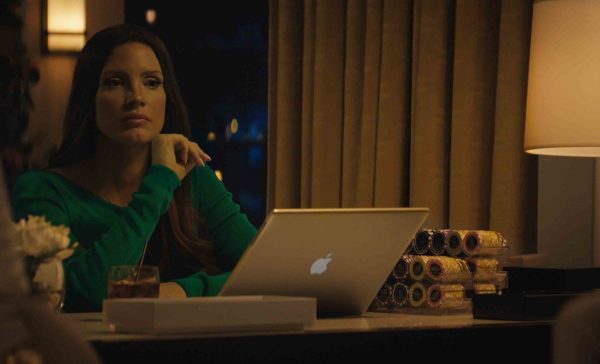 And the heroine is very well preserved hard drives on all laptops over the past eight years. That’s just the laptops were first on Windows, then came the MacBook. And both smartphones Molly was able to clearly identify only Blackberry. In any case, the iPhone in her possession were not observed.

And that’s what surprised us. Yes, it is possible to save a conversation, it can even sync (if it had an iOS device). But it is very difficult to do accidentally. The system always requests confirmation of action. That is, Molly, it is not a stupid woman, very unlikely I did not know what kind of data is stored on the hard drive.

A lawyer to prove its reliability, gives Molly in the hands of your locked iPhone. And says that if anything, she can transmit his correspondence to anyone from journalists to authorities. 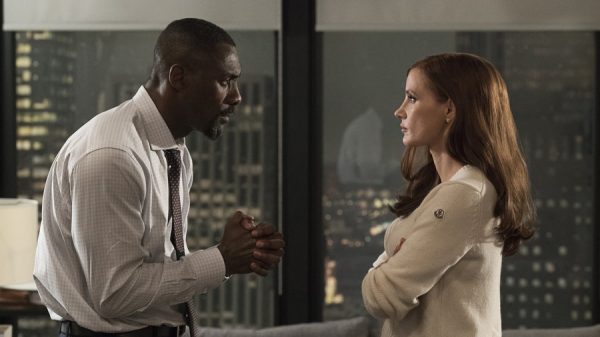 Step, of course, dangerous to give your phone a person with lots of problems, and which almost do not know. Only now iPhone is locked! And the film was released in 2017. Before the advent of GrayKey remains at least another six months, if it does not take into account that the story takes place in the past.

That is a nice gesture, but useless. Not for nothing that in 2018 the FBI is tired of negotiating with Apple and began to purchase the device for selection of passwords.

Of course, it may not be a blooper, and a subtle mockery. Then there are doubts about the motivation of the hero.

Another blooper, which is based on a movie, for a cloud sync.

In the film “Home video”, the couple takes on iPad spicy video, which is automatically saved to the cloud and becomes available on all devices of heroes. It is very likely, especially if we assume that spouses share a common account. Pepper is that video becomes available on iPad heroes ever anyone gave. 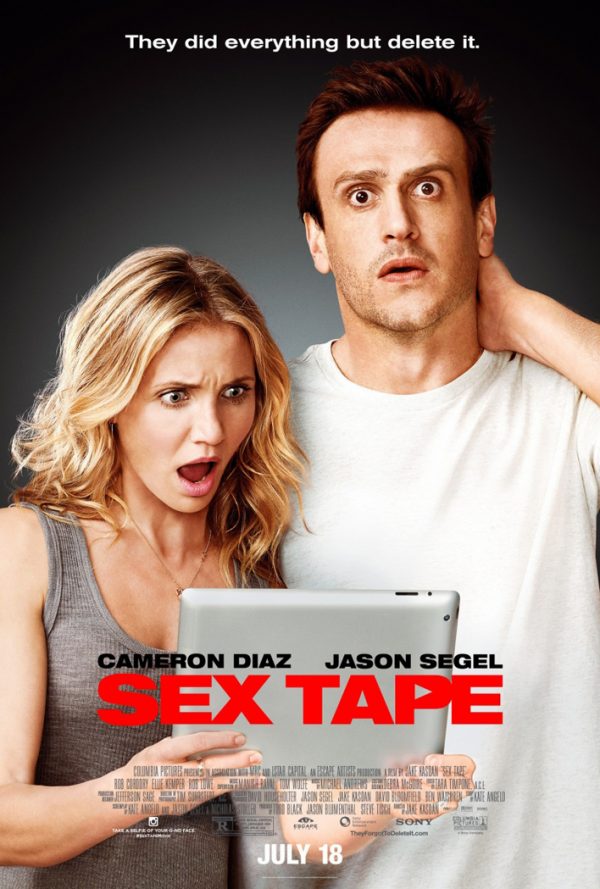 Honestly, I watch a movie on the trailer, not enough. But here’s what alarmed me. So it really happened, it is necessary to observe two conditions:

Sometimes there are more obvious mistakes. For example, in the movie “the Third wheel” the hero of Mark Wahlberg holding an iPhone upside down. Maybe that’s why he’s making that face. 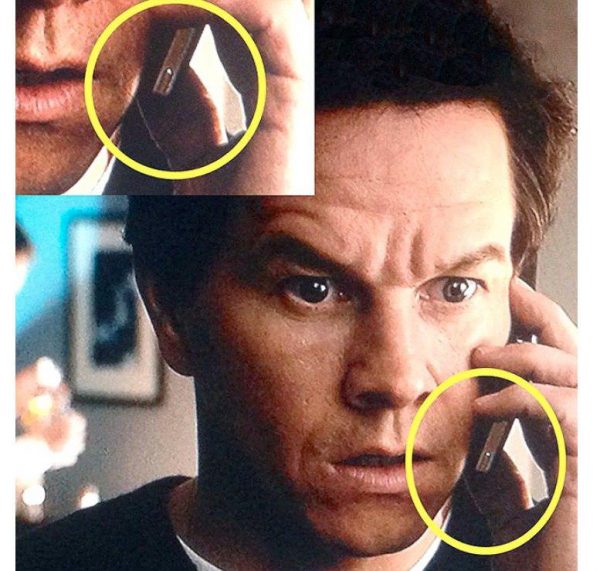 The emergence of such mistakes is quite strange. Usually the PR departments of large corporations ensure that their products were represented correctly. Yes, and Apple’s quite a lot of examples of successful product-plementa.

In any case, you should choose good films and to think critically about even the most beautiful picture.

Follow the news of the Apple in our Telegram channel (if you can bypass the lock), as well as in the app on iOS MacDigger.