Apple WWDC within 2017 introduced a new generation of operating systems, macOS. Fourteenth update to Mac OS was officially presented at the event for developers in San Jose. 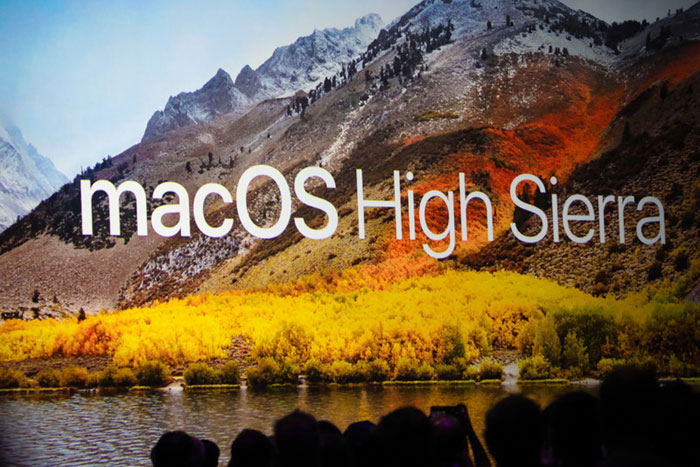 Last year, Apple rebranded OS X and changed her name to macOS, closer to users. The name designed in the same style with other operating systems. Contrary to tradition, established since the beginning of 2000, when new versions of OS X were named after the animals of the cat squad, Apple turned to natural objects.

macOS High Sierra did not bring about any radical updates to the appearance of the platform and is focused on improvements at the level of functionality. Apple spoke about several important functions. In particular, the developers have optimized the Safari browser, which the company calls the most productive in the world. 80% faster than Chrome. The Mail app adds support for full screen mode. 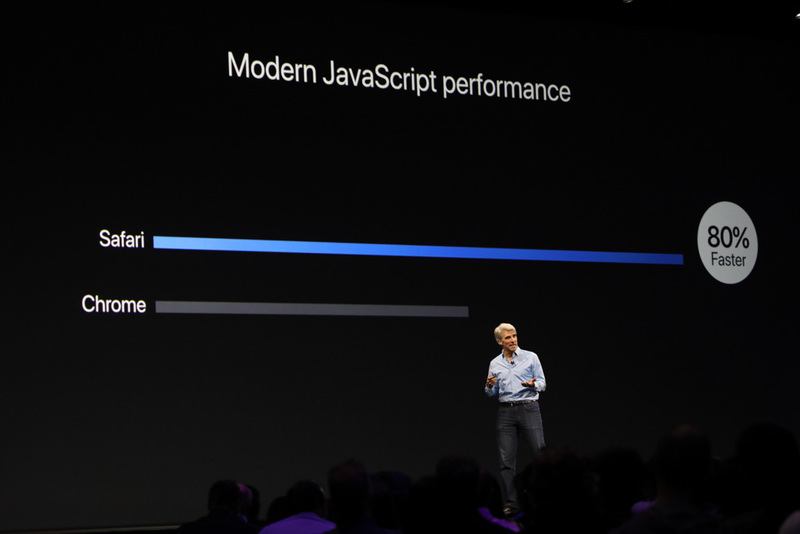 MacOS High Sierra a company switches to a new file system Apple File System (APFS). File system, which is based on iOS 10.3, will make the Mac more productive, the company said. APFS replaced the previous file system HFS Plus, which Apple first introduced back in 1998 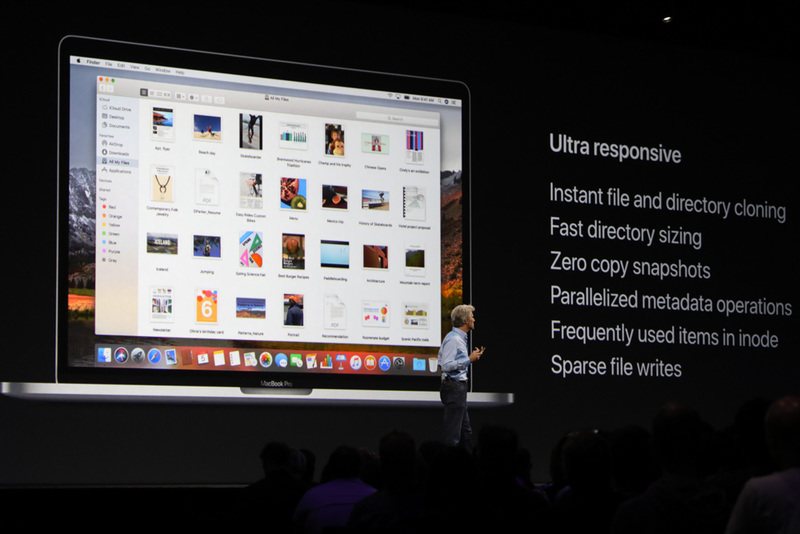 MacOS High Sierra appeared native support for the codec H. 265. All apps Apple is now a full-fledged work with such videos, including at the hardware level. New API for graphics called Metal 2. The last was simply called Metal, and worked 10 times slower. Metal 2 is used not only for graphics but also for Deep Learning. 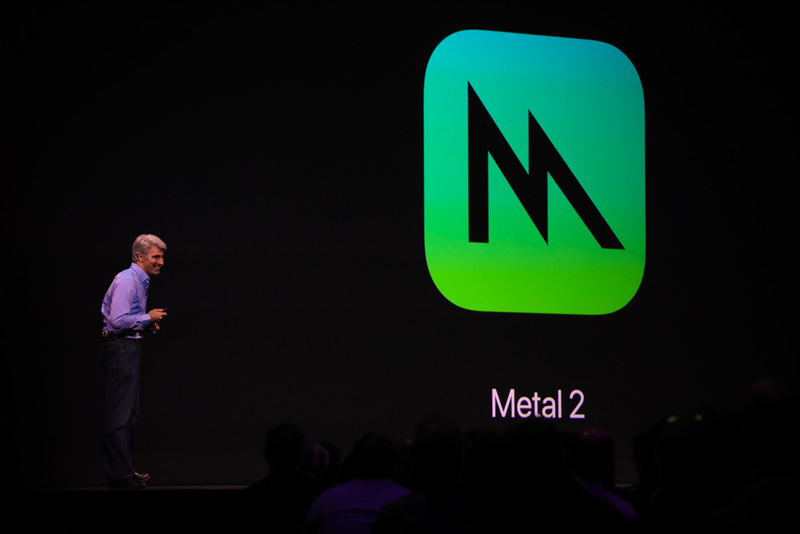 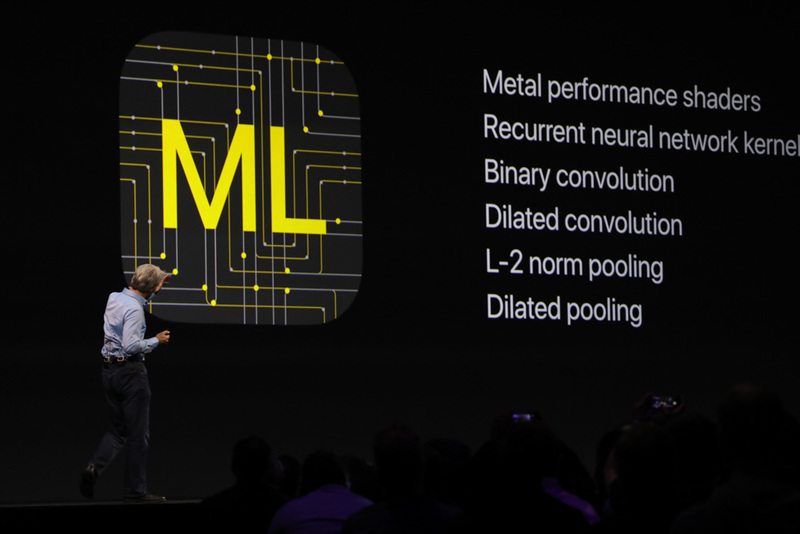 The test Assembly macOS Developer Preview will be released today, a public beta version will debut later in June. The final version of macOS High Sierra will be available in the fall and will be distributed via the Mac App Store. macOS High Sierra can be downloaded for free.