iOS 11 has been officially unveiled: all the new features, especially the timing of the release

On Monday at a presentation in San Jose, Apple has officially unveiled the new operating system iOS 11. The announcement of the platform for iPhone, iPad and iPod touch took place at WWDC, which will be held from 5 to 9 June. 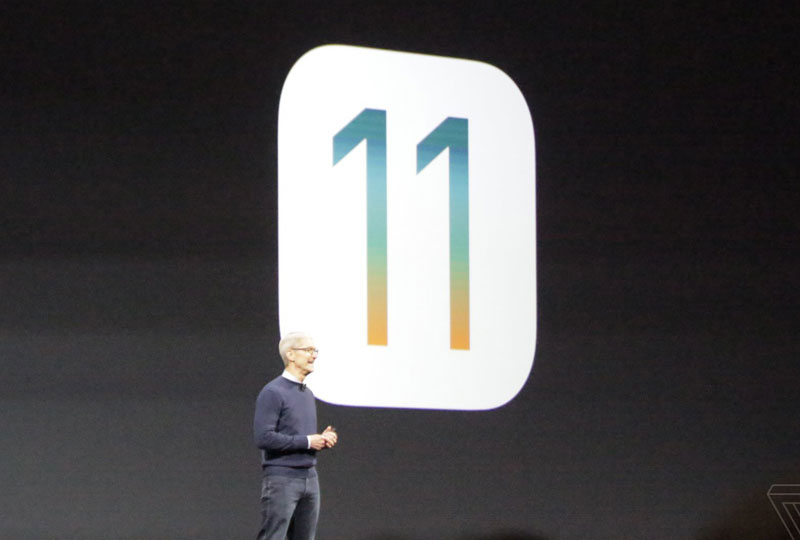 In anticipation of the announcement of iOS 11, there were rumors about new upcoming software platform. Some of them were confirmed. Apple has implemented hundreds of new features and optimized operating system and reduced the response time to actions.

Presenting iOS 11, cupertinos demonstrated a number of key innovations. Among the major updates Apple called iMessage app, which has received the synchronization messages between the devices through encryption of data and payments between users. When you login from a new device all the posts and pictures are downloaded from iCloud. And if you delete an erroneously sent message, it’s deleted from everywhere.