Apple announced the next version of the operating system macOS. Thirteenth major update of the desktop platform for Mac computers was officially presented at the event for developers in California. 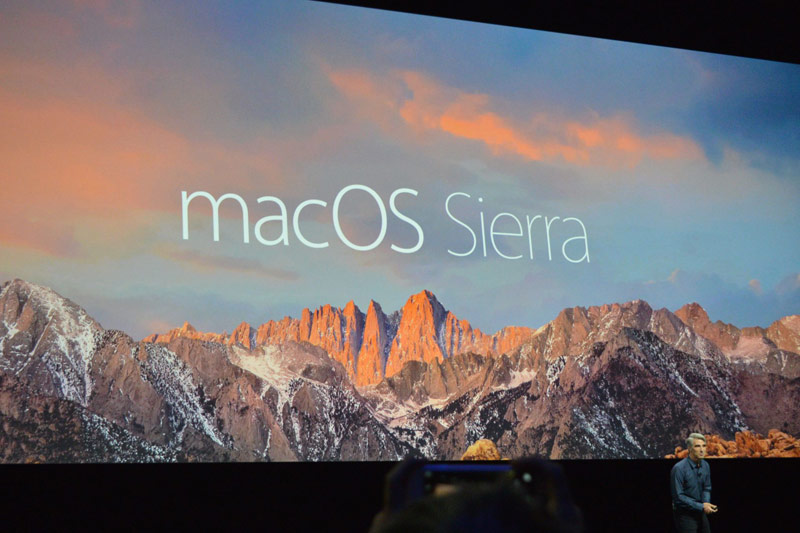 As expected, Apple has rebranded OS X operating system for Mac, and changed its name on macOS, closer to users. Contrary to tradition, established since the beginning of 2000, when new versions of OS X were named after the animals of the cat squad, Apple turned to natural objects. macOS Sierra is named after a mountain ridge in the Western belt of the Cordillera in North America. OS X 10.9 Mavericks, as we know, was named after the big waves off the coast of California, OS X 10.10 Yosemite – in honor of Yosemite national Park, and OS X 10.11 El Capitan in honor of the highest mountain El Capitan in Yosemite national Park

The new edition of the desktop OS did not bring the updates for the appearance of the operating system and limited to the improvements on the level of functionality.

in the process of finalizing…