Apple is cutting production of the iPhone XS, XS and XR Max 10%

After Apple revised its forecasts for profit for the first quarter of 2019, the company again reduced the production of iPhone. It is reported by the Nikkei, referring to the partners of the Corporation. 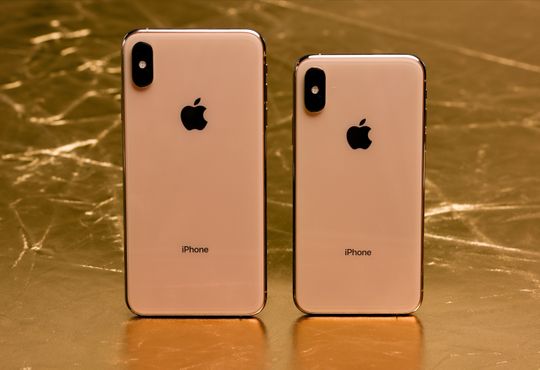 The company had to issue 47-48 million iPhones in January-March, but we now know that the number will drop to 40 million units. Nikkei analysts believe that the decline in orders due to weak demand for the iPhone in China. 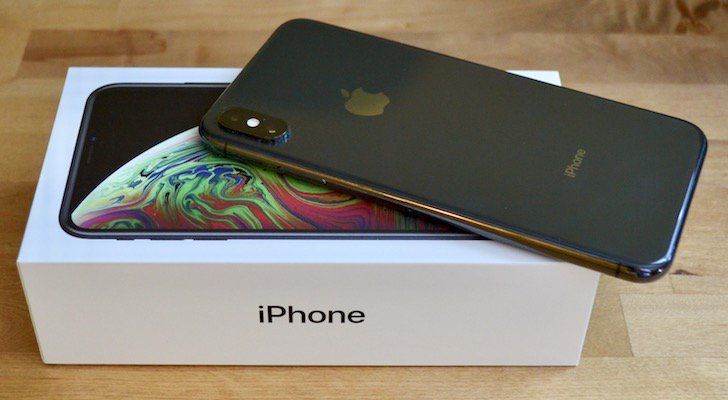 The company’s CEO Tim cook in a recent interview with CNBC admitted that Apple has suffered from trade wars with China. He also stated that it remains optimistic on the resolution of disputes between the US and China.