iPhone XR called the main problem of Apple. This is nonsense stupid analysts

Paul Gorodnitsky — the gadget, which is easiest to write off failures of the Corporation.

2019 was launched for Apple extremely minor: the stock price collapsed, the company fell out of the top 3 most expensive in the world, the Outlook for revenues has declined, while the experts and analysts talk about the weak sales of the new iPhone.

For example, recently The Wall Street Journal released an article stating that the model XR will bring Apple a lot of problems. Exactly two arguments: first, the gadget is too expensive (especially compared to other), and secondly, the phones produced more than they need, and now they will be extremely difficult to implement. But in fact the conclusion you need to do is quite different: it seems that even the most serious publications have succumbed to total panic and bury Apple for nothing. 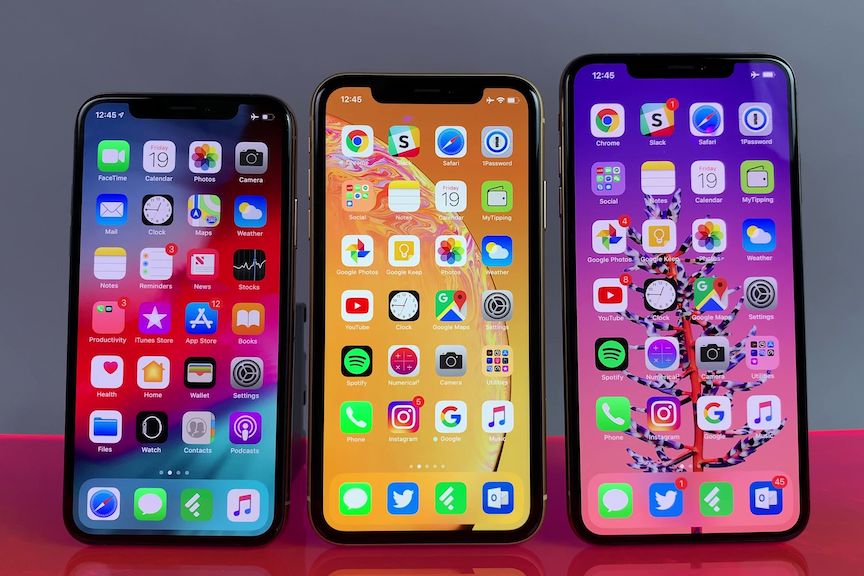 It’s time to look at the situation soberly. Today, Apple is one serious problem — the situation in China, but it is absolutely political history. To blame the drop in sales of iPhone XR, not a trade war with China States — damn naive: one model if something decides, within the mathematical error. Moreover, potentially Vice versa XR will greatly help Apple. Below — a few points.

1. XR came not as a budget iPhone (an absurd phrase), but as a complete replacement for all devices with the old design and wide frames. If anyone forgot, the first insiders generally called XR not only as iPhone 9. And this is true model we need it in order to destroy Plus and become universal, mass iPhone. So Apple is to blame, except that in naming — there is a feeling that under the guise of the iPhone 9 this gadget once sold would be better. But, Apple obviously decided that, after X take a step back is not worth it. Perhaps nothing.

2. Excessive production of the iPhone XR — is also absolutely ridiculous argument. It’s not the burgers “McDonald’s”, which go in the bin if they are not bought for five minutes. IPhones will not disappear, and Apple will not adjust orders according to demand. So was the case with iPhone X: it was removed and then returned when they realized that I was losing money. In short: do not teach Tim cook to do business with Tim and he copes. 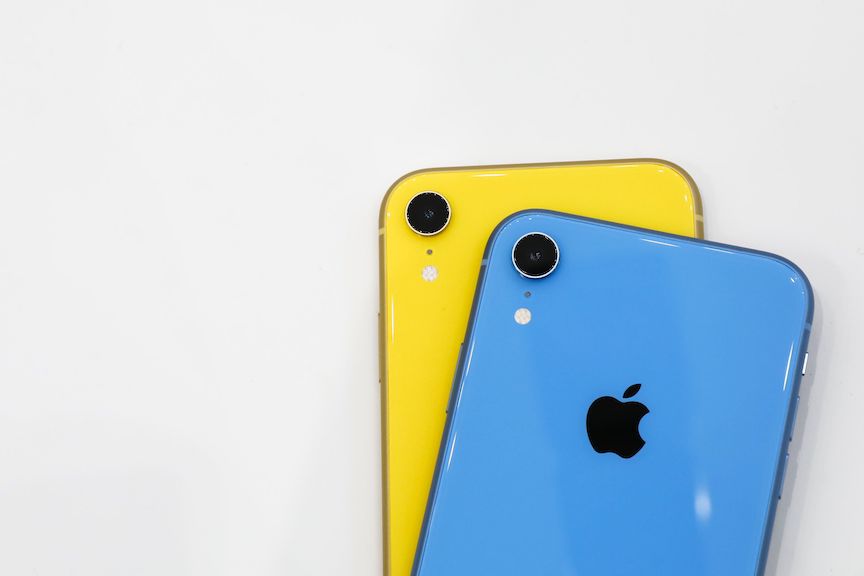 3. Current price of iPhone XR looks overpriced for only one reason. This is called iPhone X: too many buyers are fixated on the flagship design and take last year’s gadget. But you just have to wait a little. For example, in Russia in December was a time when XR cost 53 thousand rubles, and X is under 60. Then the dollar strengthened and the price on XR increased again. However, he will fall as rapidly. So in 2019 you can expect edge-to-edge iPhones for 50 thousand and even cheaper. This is a normal offer at Apple clearly understand that a new model must be separated from the old.

4. XR was simply magical press heap praise on him much harder than the XS and XS Max. The vast majority of users love it too: of course, these guys spend a lot of time explaining to friends why I bought not the flagship, but their arguments sound convincing. Screen, excellent autonomy, the actual (and varied) design, top-end processor and the cool camera – compromises virtually none. XR — a good model, not here to argue. 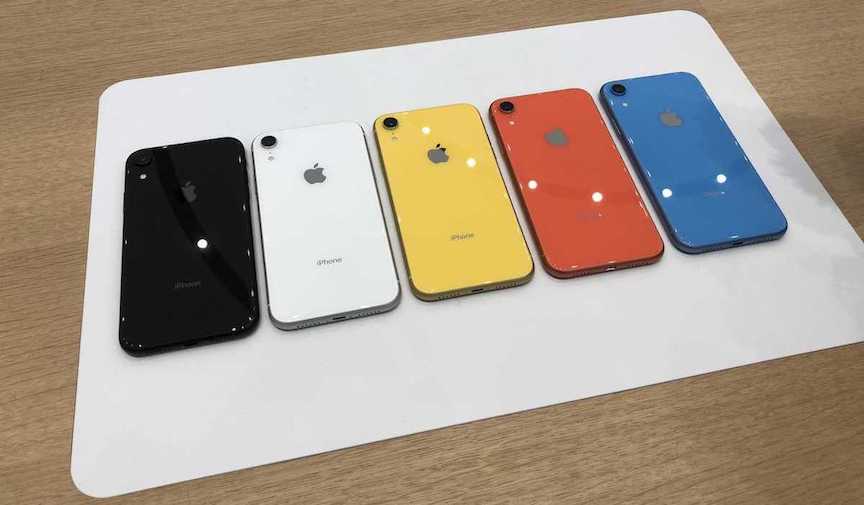 5. They say that the iPhone XR full Android competitors. Yes, they are as strong as ever. There also has Face ID, there’s a huge battery, fast charging, triple camera, big displays, original design, and the price is usually lower than the iPhone XR.

But! In China, for several years a complete order with affordable flagships. The choice is huge: with Honor and Huawei, and Xiaomi with OnePlus, OPPO and Vivo — please options available complete. However, a substantial decline in the number of sales is more or less the same with all vendors. Obviously, the main reason is not that Apple suddenly lost to Chinese rivals, otherwise they would have grown. It’s much more difficult — should not descend into the primitive and think that if iPhone XR cost 100-150 dollars less, its sales broke all records.

So before you mourn the Apple, it is necessary to wait at least mid year, study reports of analytical agencies (with numbers, not feelings) and to see what will happen with XR. It is likely he will become no less iconic than the iPhone X, which is also buried at the start.