Apple Music has been a year: 15 million subscribers and redesign on the way

Exactly a year ago June 30, 2015 Apple has launched music service with Apple Music. The service became available on iPhone and iPad after downloading the latter version of iOS 8.4. 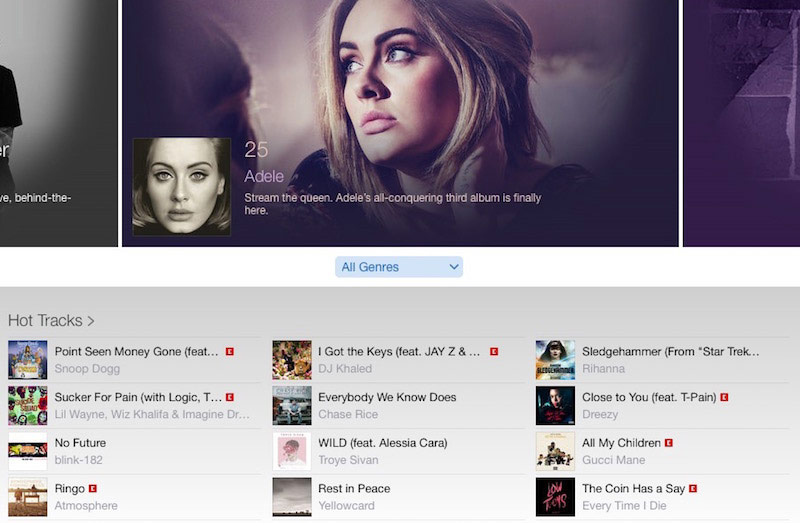 Apple music service lets you listen to music from your iTunes library and catalog, which includes more than 30 million songs and save songs for offline listening. Apple Music provides playlists with novelties, or music chosen to match the tastes of the user.

A notable feature of this service is the access clock radio Beats 1 by DJ from new York, Los Angeles and London. Another distinctive option platform Connect, where users will be able to view backstage photos, news or listen to the singles, which will share the musicians themselves.

The first three months of Apple Music free, then $ 169. You can make a family subscription for 269 rubles (maximum of six relatives) who will receive unlimited access to content from their devices. 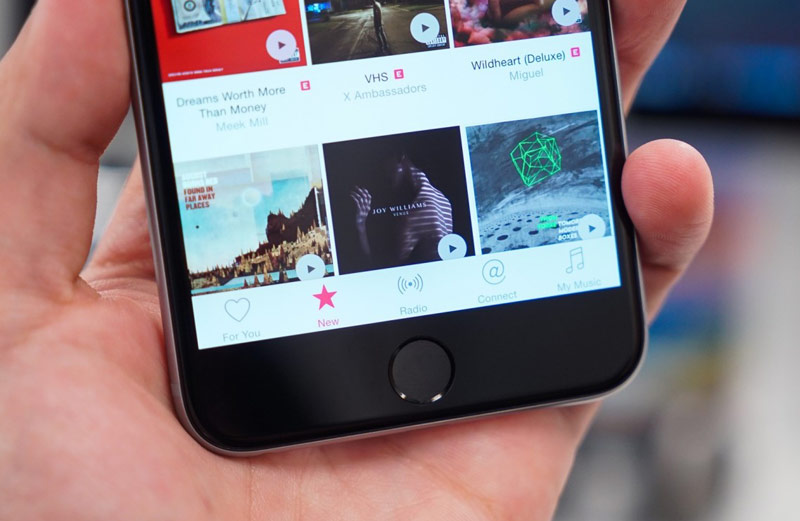 By the beginning of June this year, the number of Apple Music subscribers reached 15 million. For comparison, main competitor Spotify boasts 30 million paid subscribers. While Spotify was ten years, whereas “Apple” service celebrates its first anniversary.

In September Apple has scheduled a global redesign of Apple Music. With the release of iOS 10 will be available an updated version of the streaming service with a simple and clear interface corresponding to the new OS. The app looks completely different and easier to use. When Apple refused to tab the Connect section is added For You, and the function of displaying the lyrics.

The plans for Apple to develop Apple Music and make it something more. According to the head of the original content division of Larry Jackson, the company intends to associate the service with everything related to pop culture.” To achieve the goals Apple not only collaborates with artists placing their songs and albums in Apple Music, but also funding the creation of videos of many artists, and even movies. For example, Apple took part in the creation of mini-film with concert tour Taylor swift “The 1989 World Tour”.

The main goal of Apple for Apple Music – to transform the streaming service in the “house for artists” in which they will be able to do their work”.