Apple expanded its trade-in include the iPhone XS. The smartphone can be purchased for $ 300 cheaper if you take the iPhone 7 Plus. A similar proposal was previously available only for iPhone XR. 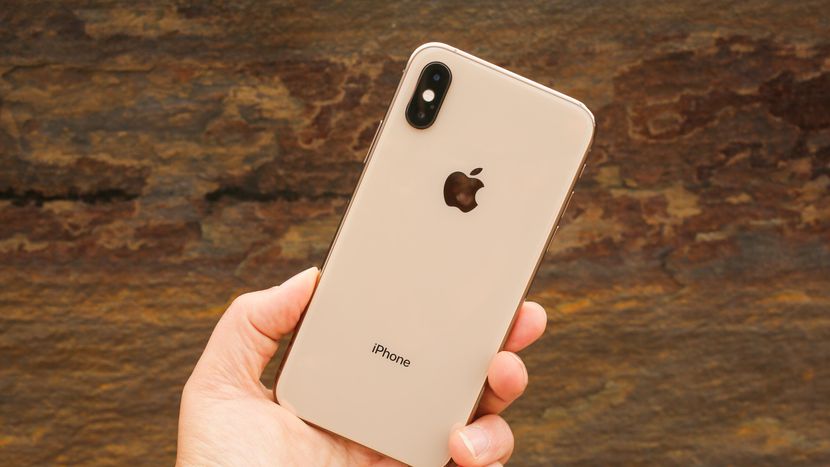 On the home page of the us Apple website now only hanging two banners: iPhone XR for $ 449 and iPhone XS for $ 699. Discount of $ 300 is available only in the event that the buyer passed the iPhone 7 Plus on the program trade-in. This is the maximum discount that can count users who have decided to take your Apple device. The final price depends on model, configuration and condition of the smartphone.

Apple rarely uses such tactics. This is part of a new marketing strategy for Apple to increase sales of smartphones. Reddit users believe that Apple overestimated the loyalty of their customers when it came to pricing.

Many analysts and major publications have reported poor sales of the new iPhone, in particular, especially the much criticized iPhone XR. This is partly led to the fall of Apple shares. The peak they reached on 3 October. Since then they have fallen by 27%.