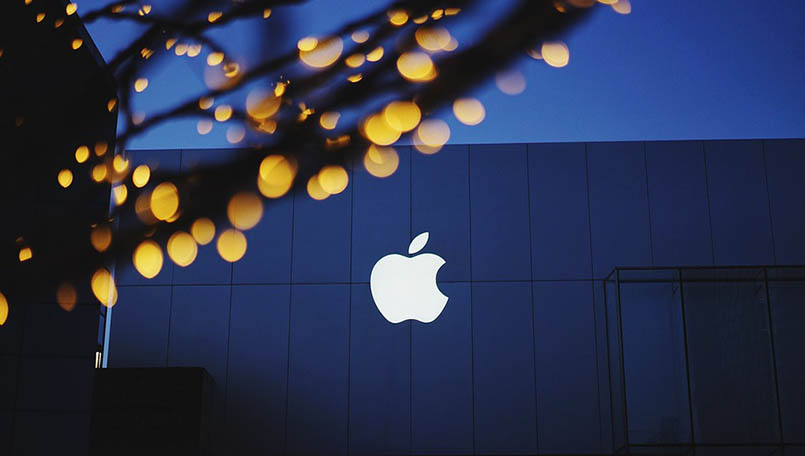 This year the conference will be held from 4 to 8 June. The main part will be held June 4 at 20:00 Moscow time. The event will be held in San Jose, California, at the Convention center McEnery. Tim cook will talk about updates to iOS and macOS, which, traditionally, are waiting for a user closer to the end of the year.

Apple typically releases releases for developers iPhone, iPad, Mac, Apple TV and Apple Watch in the same day. Followed by a public beta and the final version of the software available in September alongside the new iPhone. If Apple does not depart from the established tradition, the conference will feature a new column HomePod, updated Siri, iOS 12, macOS 10.14.watchOS 5 and tvOS 12.

Like last year, Apple also plans to improve Siri, and she will have new voices, like Google Assistant. If you ask Siri: “Tell me about the WWDC,” she will answer: “Siri will get a new voice!”. At the moment there’s no word on whether there will be only one voice or more, at the conference everything should be cleared up.

2017 at WWDC, Apple introduced a new MacBook Pro and iMac, and HomePod and iMac Pro. In this year hope to see the 13-inch MacBook with Retina display and the iPad Pro with Face ID. There were rumors that Apple will release iPhone 2 SE at the conference, but the opinions of experts were divided, according to them, Apple may launch it in September 2018.