In a new press release Apple announced the start of sales of the HomePod in China. Previously, the company tiserra that the smart column will appear in China in early 2019, and now announced the exact release date. 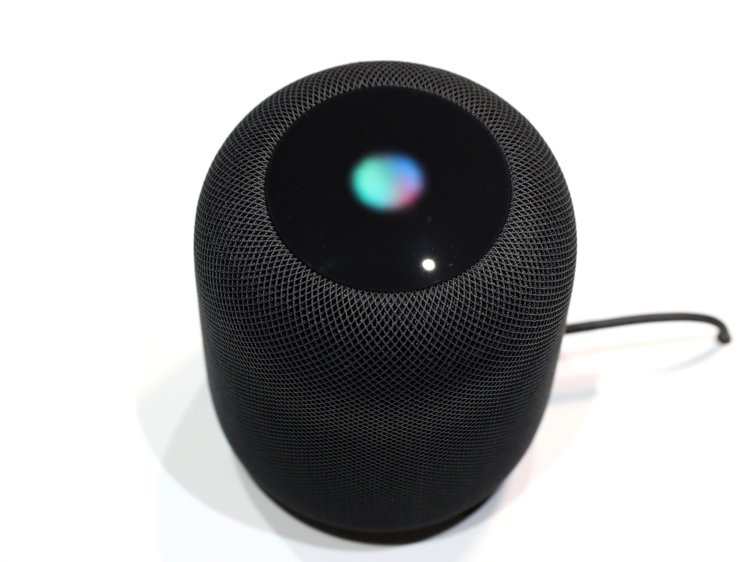 In a press release Apple stated that the sales of the HomePod will begin in China on Friday, January 18.

Senior Vice President of marketing at Apple Phil Schiller said the company is pleased to present the HomePod users in China.

“HomePod — a perfect wireless speaker for music lovers. It provides an unsurpassed experience when listening to music with high quality sound and creates a new way of interacting with musical content by using Siri. We are pleased to introduce HomePod our customers in the markets of mainland China and Hong Kong”. 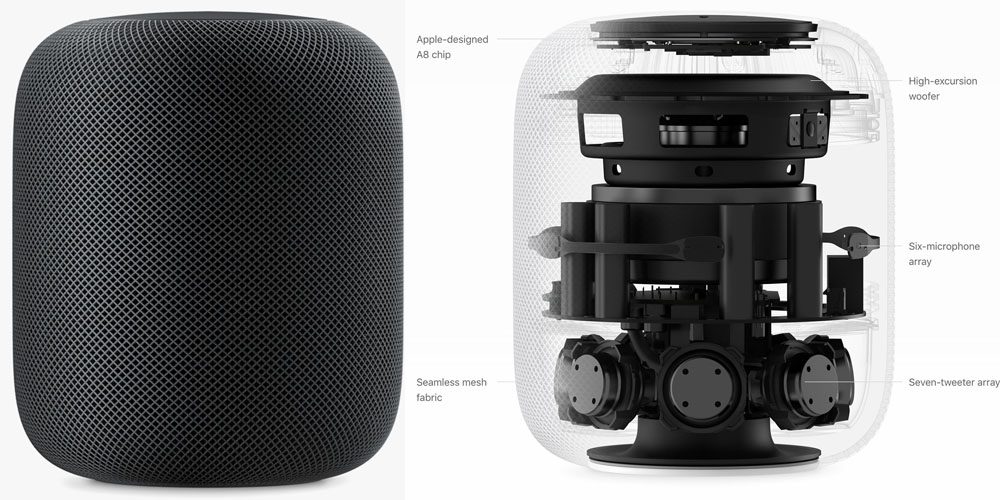 In addition, Apple in China has also promoted the integration with the Apple Music “Artist of the week”, which weekly notes new artists.

“Security and privacy are fundamental in creating hardware, software and services Apple.” 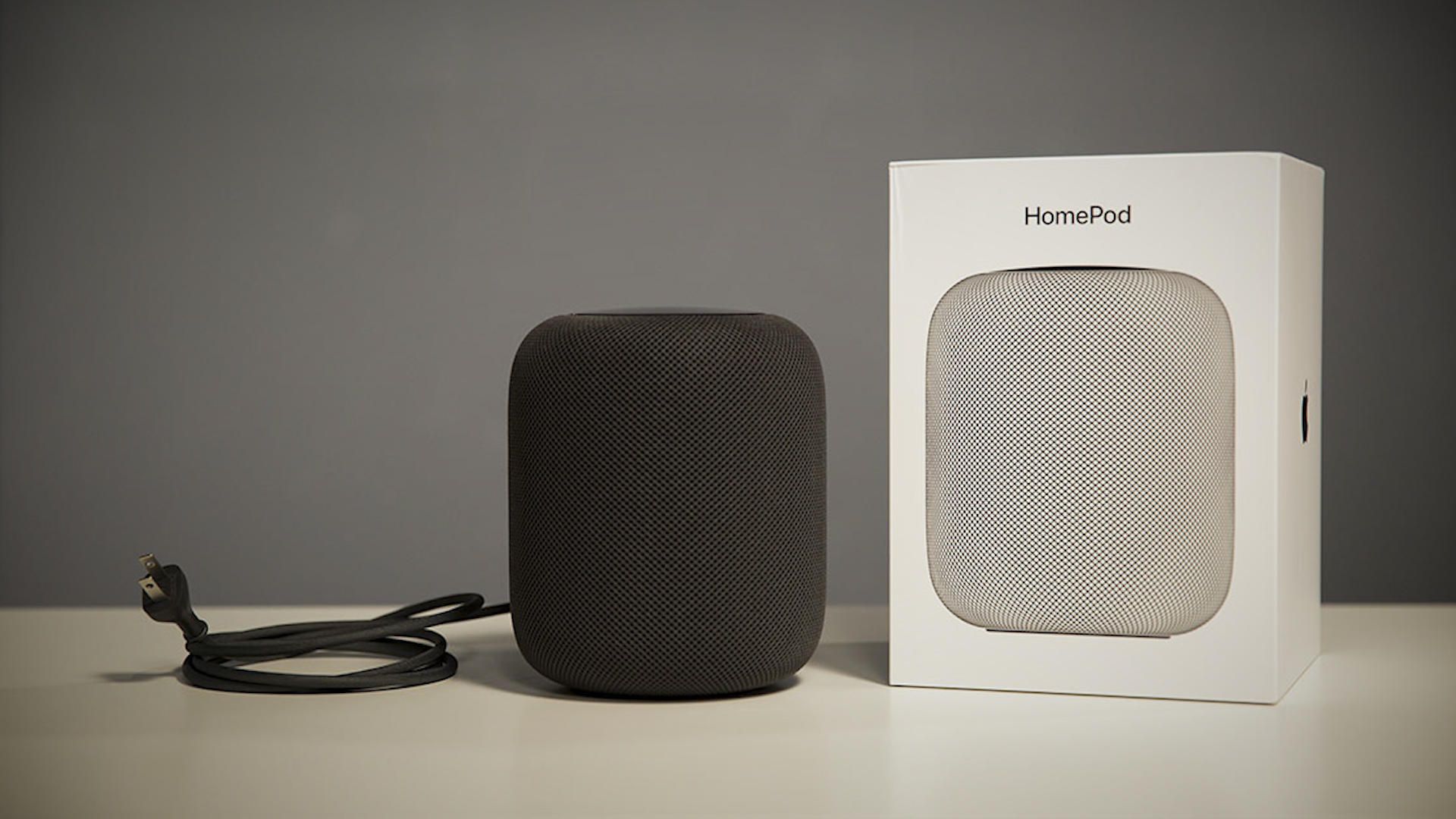 After launching in China, HomePod will be available in 9 countries — US, UK, Australia, Canada, France, Germany, Mexico and Spain.

It is worth noting that the smart speaker Amazon Echo is not officially available in China, allowing Apple to take a leading position in this segment. The cost HomePod for the people of China will be 2799 yuan (about 28 000).