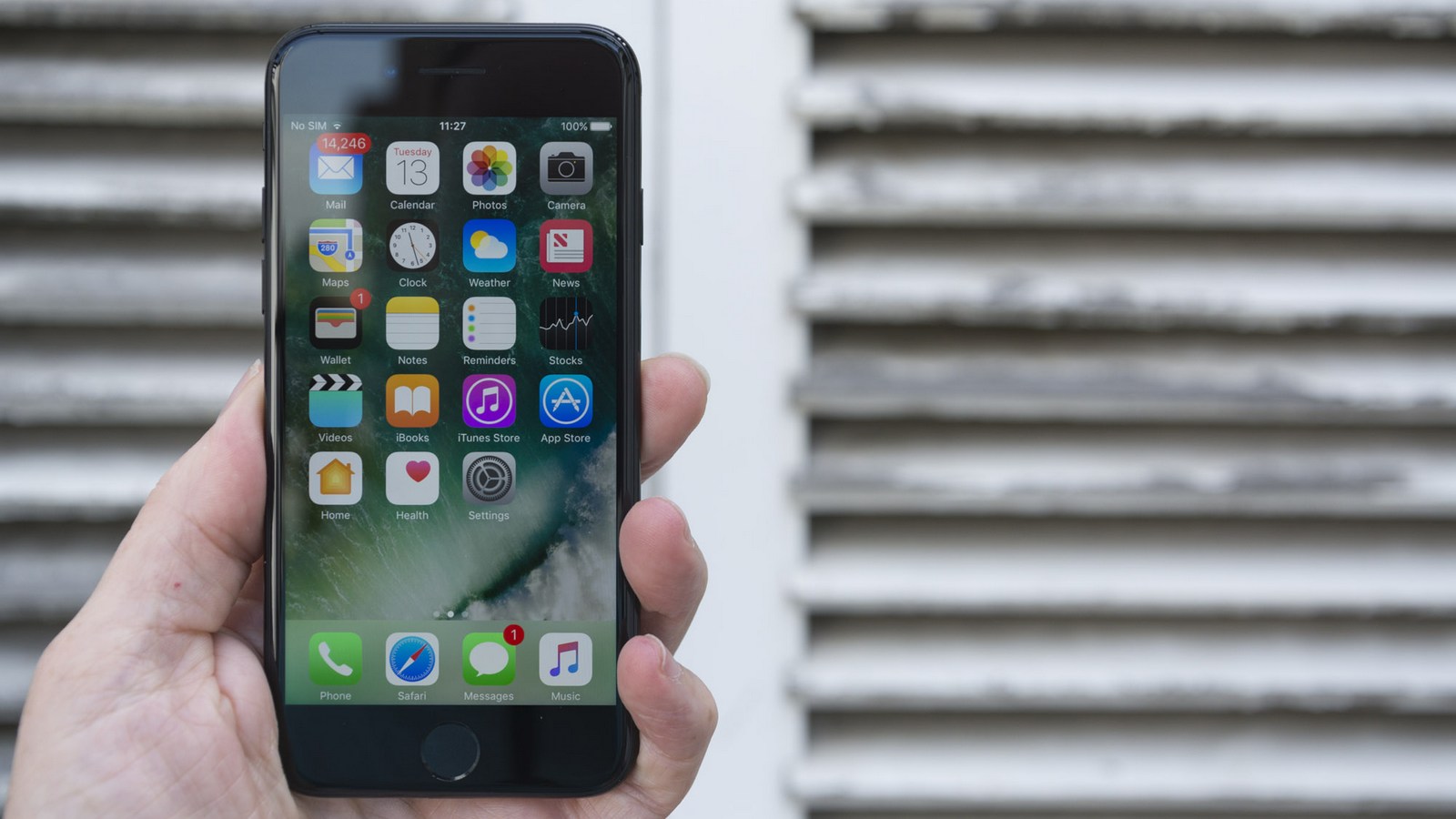 From gender bias to Apple iPhone with a slot for two SIM-cards in the near future may not remain and a trace. This follows from the latest report of the Office for patents and trademarks of the United States. Published by the institution, the right to realization of which recently belonged to Apple Inc., describes a special technique of integrating two separate radios with iPhone, as well as the principle of their functioning in the iOS environment.

Special attention during development, Apple chose to not give the hardware features of the technology, and how it will function. Deep integration of “hard” and “soft” will allow the iPhone to independently distinguish between main SIM card from an additional, depending on the frequency and patterns of use. For example, if one of the cards provides the user only the Network connection, the system will understand this and will redirect calls to another.

It is important to note that, despite the uncertainty of the further destiny of the patent, there is every reason to believe that iPhone with two SIM-cards – is not fiction, but a very real project. The proof of that came this summer. Then the fault of the workers at the Chinese factory Pegatron in the Network leaked pictures of the alleged details of the iPhone 7, indicating the experiments on the introduction of a mobile multiple communication modules.