Edition of the Wall Street Journal reports that the new iPhone and iPad models will not chip Qualcomm. 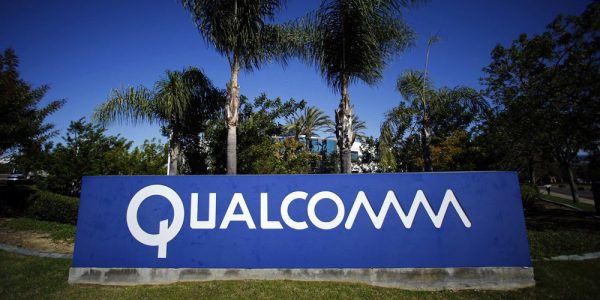 According to the resource, Apple is considering the possibility of developing new devices based on Intel chips and MediaTek. Qualcomm refused to test its processor in the iPad after Apple sued for one billion dollars in January of this year. Litigation between the two companies is still going on.

In Cupertino said that Qualcomm inflated prices for their patents and not allowed to choose another supplier. For its part, Qualcomm has demanded to ban the import of iPhone in the United States. In addition, in early October, the representative of the manufacturer of mobile processors stated that Apple illegally uses the three patents and Qualcomm has appealed a Chinese court to ban the sale and production of the iPhone in the country.

It is obvious that Qualcomm will not be easy to achieve, but the pressure on Apple will increase. But the iPhone maker is not used to give up easily, especially if the company is confident in the correctness.

However, the possibility of components made by Qualcomm in the new Apple gadget is still in question.

“Apple’s plans concerning non-Qualcomm chips, not residual. The company can choose the supplier of chips until the end of June. Sales of new iPhone models usually start in the middle of autumn, so the remaining time is enough to gather all the necessary components.”

For older models iPhone Qualcomm acted as the sole supplier of chips. But starting with the iPhone 7 Apple has begun to combine in their devices the components are Qualcomm and Intel.