“M. Video” has launched a trade-in for smartphones Apple and Samsung

The retailer launched a program to exchange old iPhone and Galaxy any smartphones more than 10 thousand rubles. About it reports “Kommersant”. 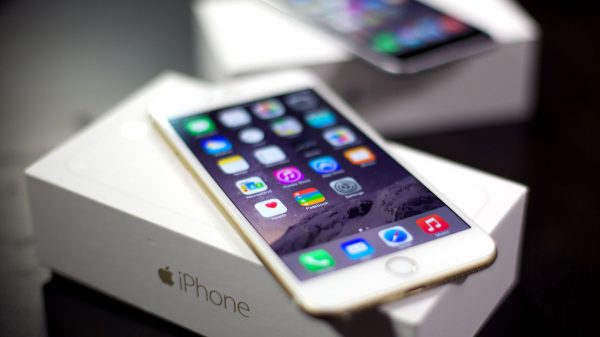 The company’s stores accept Apple smartphones ranging from the iPhone 5c and the Samsung Galaxy S6, S6 Edge, S7, S7 Edge, S8, S8+, A3, A5 and A7 release 2016-2017. Vehicles must be operational and without serious damage to the case and screen. The owners of older smartphones can purchase a new discounted from 2.5 thousand to 32 thousand rubles. The size of the discount depends on the hold smartphone.

The exchange program is valid until December 5, 2017 and may be extended depending on results. Partners “M. Video” became the company’s Belmont and Superwave engaged in the purchasing, recycling, recovery and resale of used smartphones in other countries.

“M. Video” the first of the major retailers have launched trade-in program. Earlier, a similar program launched by Apple and Samsung. IPhone owners can exchange an old smartphone, get a discount up to 30%. The program allows sharing Samsung Galaxy and iPhone to the new device of the company.