Apple has released a new beta of the upcoming update macOS Sierra 10.12.2 beta targeted at developers and created for testing purposes. New build became available two days after the major release of macOS 10.12.2 beta (16C32e) and represents a technical update to the main beta release (16C32f). 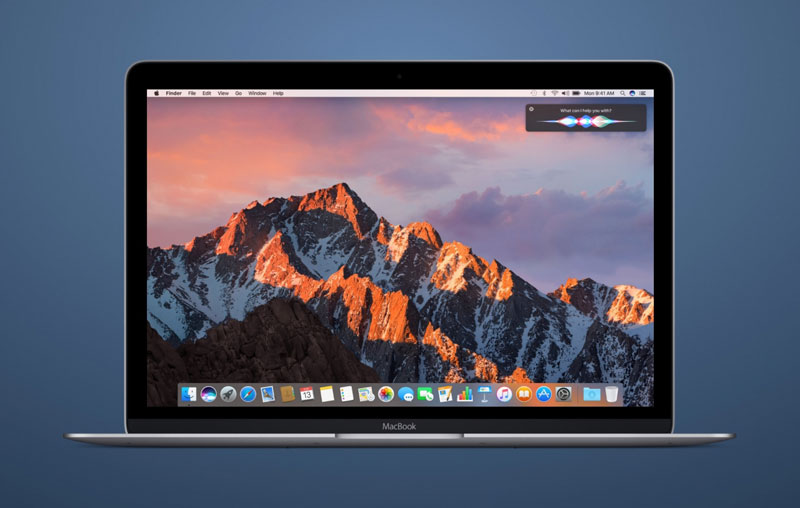 As in iOS 10.2 in beta macOS Sierra 10.12.2 there is a new Emoji. Among other presents icons with people prikladyvaya palm to face (facepalm) and shrugging their shoulders. Apple has also supported gender equality by adding an Emoji of women doctors, firefighters, teachers, chefs, etc. 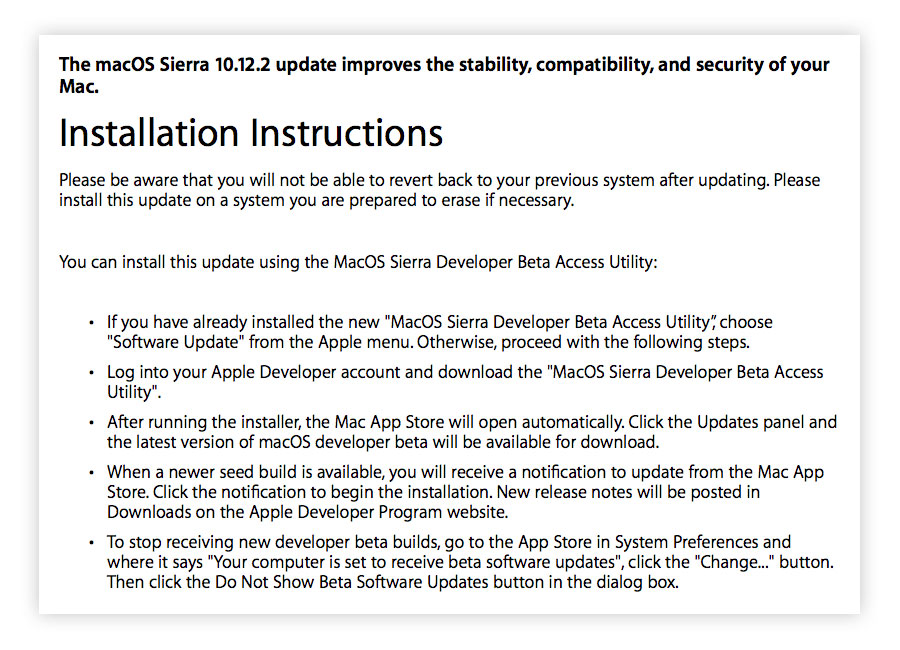 In addition, the new icon is the image of musician David Bowie, who died in early 2016. All Apple added to the OS 72 new Emoji. Some existing emojis received a noticeable redesign.

macOS Sierra 10.12.2 Beta is available for download on the developer portal of Apple Developer Center developers through the standard update mechanism of the Mac App Store.