Apple was not ready to release Super Mario Run 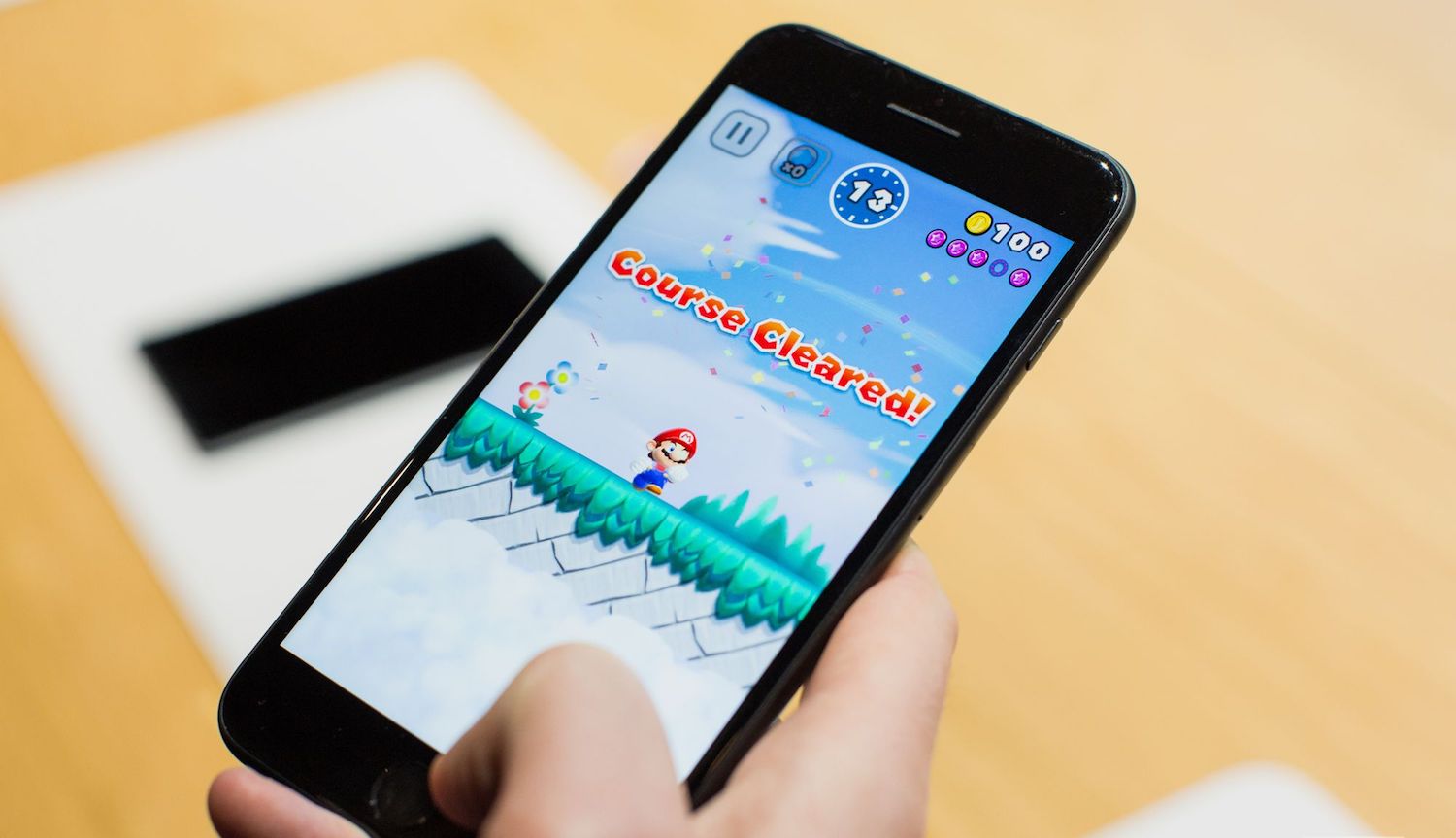 Yesterday in the App Store is finally the game Super Mario Run — for many was a surprise that distributed the app for free (though, to pass all the levels, you still have to pay). It seems that was not ready and the app store from Apple.

Tonight from about 01:00 to 05:00 users have noted problems with the accessibility and operation of the App Store, Apple Music, the Mac App Store and other services of the company. The problem was fixed and the Apple website dedicated to the work status of the services.

Some users have reported that the problems observed so far, not only in the United States. Experts link the situation with the release of Super Mario Run and large influx of people wishing to download the game in App Store. Hardly, of course, be able to repeat the success of Pokemon Go there at least to pass was not forced to pay.