Good news for all Apple fans. The company will broadcast live the June presentation, the main topic of which will be new operating systems iOS and OS X 10 10.12. 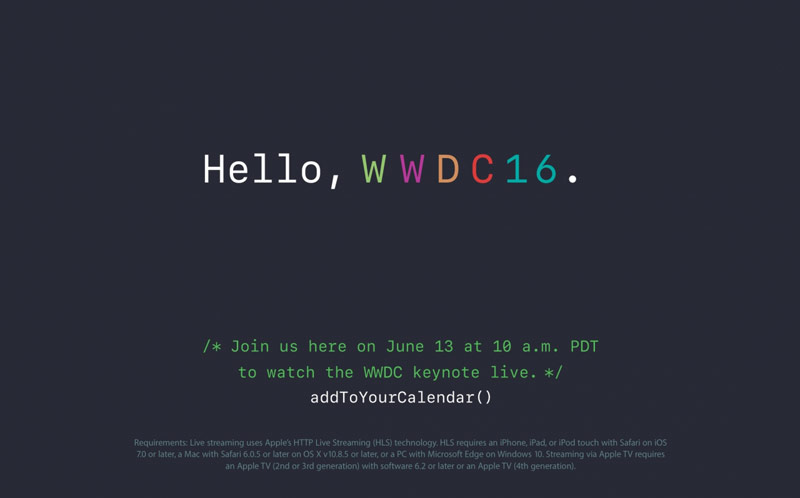 On Apple’s official website had already appeared the page with the logo of the world conference of developers and a corresponding entry: “Hey, WWDC 2016. Join us June 13 at 10 a.m. PDT to watch a live stream of the presentation”. To watch the broadcast will be users iPhone, iPad, iPod touch, Apple TV 2G/3G, Mac and Windows.

The conference will be held on Monday 13 June at the exhibition complex Bill Graham Civic Auditorium in San Francisco (CA). The event will begin at 20:00 Moscow time. Minimum requirements for viewing live broadcast – iPhone, iPad, or iPod touch with iOS 7.0 and above, Mac Safari 6.0.5 or later, OS X 10.8.5 or below the Microsoft Edge browser on Windows 10.

Also WWDC 2016 will be broadcast via Apple TV on the devices of second and third generation with firmware 6.2, and Apple TV 4. 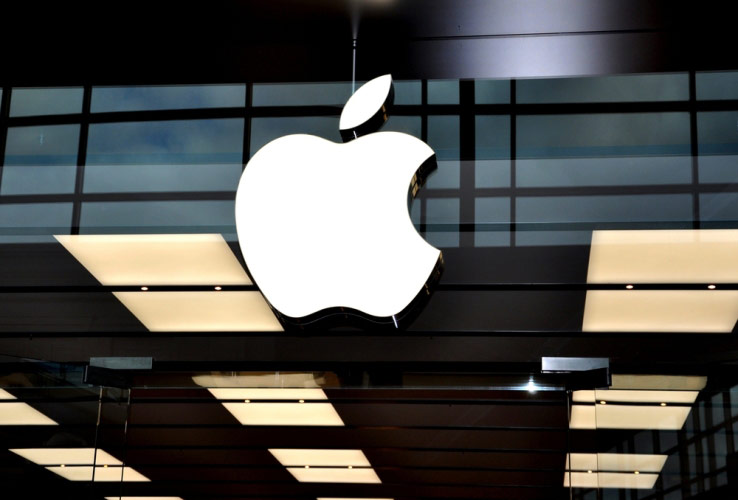 The main topics of WWDC 2016 will be the mobile platform iOS 10 and the new version of OS X 10.12. The company will tell about the latest features of their platforms, so that developers can make full use of them in their applications. Operating system tvOS watchOS and also get the updates.

Apple may use WWDC for the announcement of a new version of the MacBook Pro. The novelty will receive a biometric sensor Touch ID, new processors Intel Skylake and mini OLED screen above the keyboard.

Rumor has it that the company is working on a major update to the App Store, which will become more open with a greater range of possibilities for developers. We can not exclude the presentation of the updated Apple Music service.