Tim cook: analysts are predicting the decline of the era of Apple, mistaken

The drop in iPhone sales could have a positive impact on the stock prices Apple: the company’s shares fell 8% after the publication of its financial reports. Some analysts began to make negative statements, predicting the collapse of the company. Leadership in the face Tim cook is confident that these predictions have nothing to do with reality. 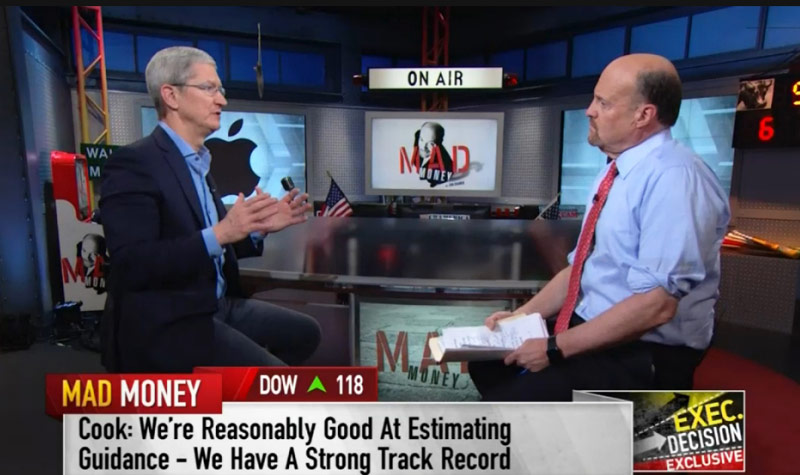 In the program “Mad Money” on CNBC, Apple CEO said that the prophecies about the imminent death of Apple are an “over-reaction to quarterly results.”

“Look, actually we had an incredible quarter by anyone’s standards. $50 billion of revenue and $10 billion in revenue. For comparison, $10 billion is more than any other company. So it was a very good quarter, though perhaps he did not meet analysts ‘ expectations.

Cook noted that people are less likely to upgrade your gadgets this year, compared with the abnormal situation in the case of the iPhone 6, which went on sale. The top Manager sees huge potential in emerging markets such as China and India. Tim cook said that the smartphone penetration in these countries is only 40%, so there is a huge potential for growth. 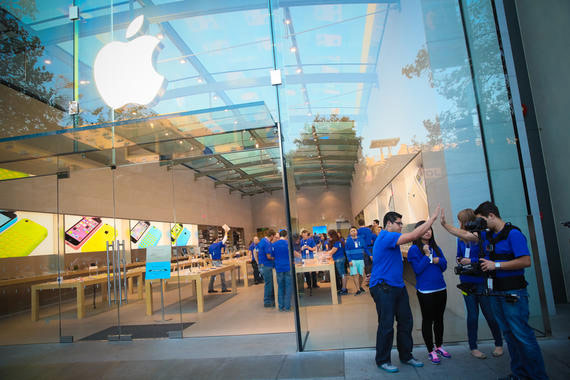 “The situation is that in any country there is a stratum of people who prefer the best products. And that’s exactly what Apple is offering,” said cook.

Apple CEO added that in the last quarter, the number of “defectors” from the Android platform has reached a new record value. In China, growth in the number of users, changed the platform, compared to last year has reached 40%. And this allows the company to optimistically talk about the future of their business.