Great news for all Apple fans. Today the company has officially confirmed that it will conduct an online broadcast of the June presentation of WWDC 2017, the main theme of which will be new software platforms iOS and macOS 11 10.13. 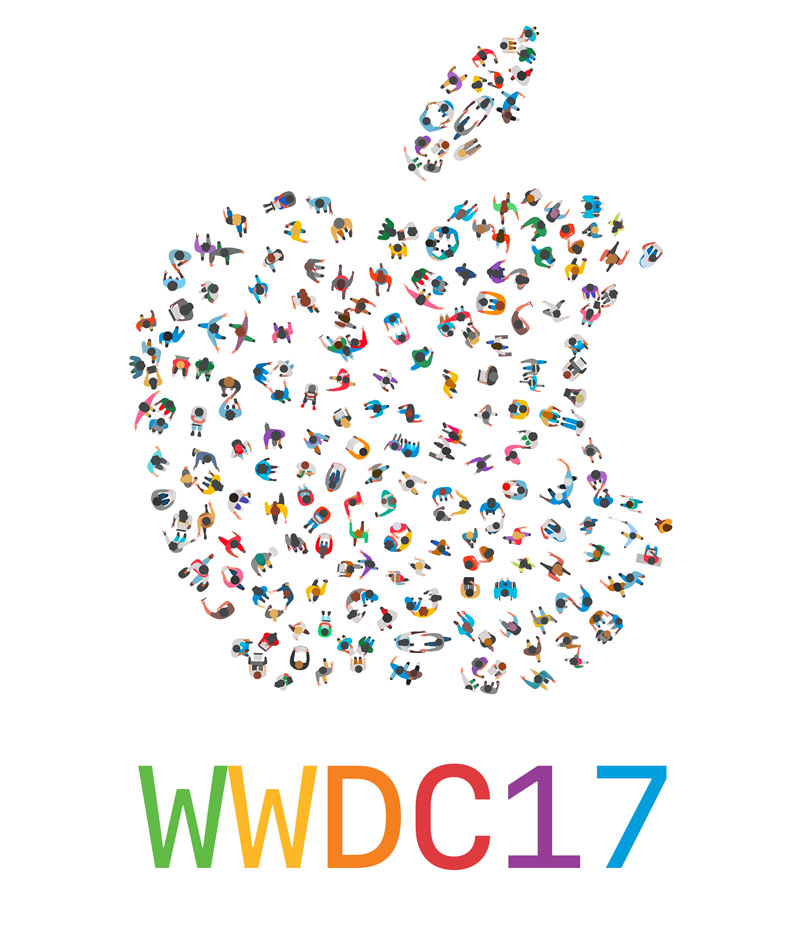 Watch the broadcast will be the iPhone, iPad, iPod touch, Apple TV 2G/3G/4G, Mac and Windows.

The opening of the conference will be held on Monday 5 June in the conference center named Machinery (San Jose). Apple has sent out invitations to journalists for the event. It will be the twenty-eighth conference for developers held by Apple. The event will begin at 20:00 Moscow time.

Minimum requirements for viewing streaming – iPhone, iPad, or iPod touch with iOS 7.0 and above, Mac Safari 6.0.5 or newer, the operating system macOS 10.8.5 or not below browser Edge Microsoft on Windows 10. In addition to watch WWDC 2017 will be on the set-top box Apple TV second and third generation with IOS 6.2 or higher and Apple TV 4. 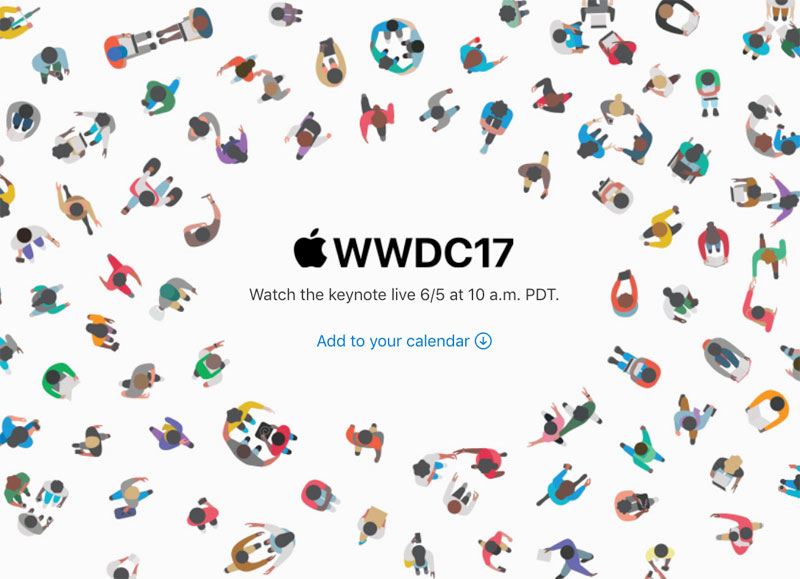 The main topics of WWDC 2017 will be the iOS operating system 11 and the new desktop platform macOS 10.13. Apple talk about the latest features of their systems, so that developers can make full use of them in applications and games. Operating system tvOS and watchOS will also receive updates.

As we wrote earlier, Apple could use WWDC to announce new models of laptops MacBook, MacBook Air and MacBook Pro, as well as “frameless” iPad Pro with a 10.5-inch screen and “smart” speakers Siri Speaker.