21-inch and 27-inch iMac released in late 2012, will be added to the list of obsolete and vintage Apple products on January 30. This is stated in an internal memo to the company which was received by Macrumors. 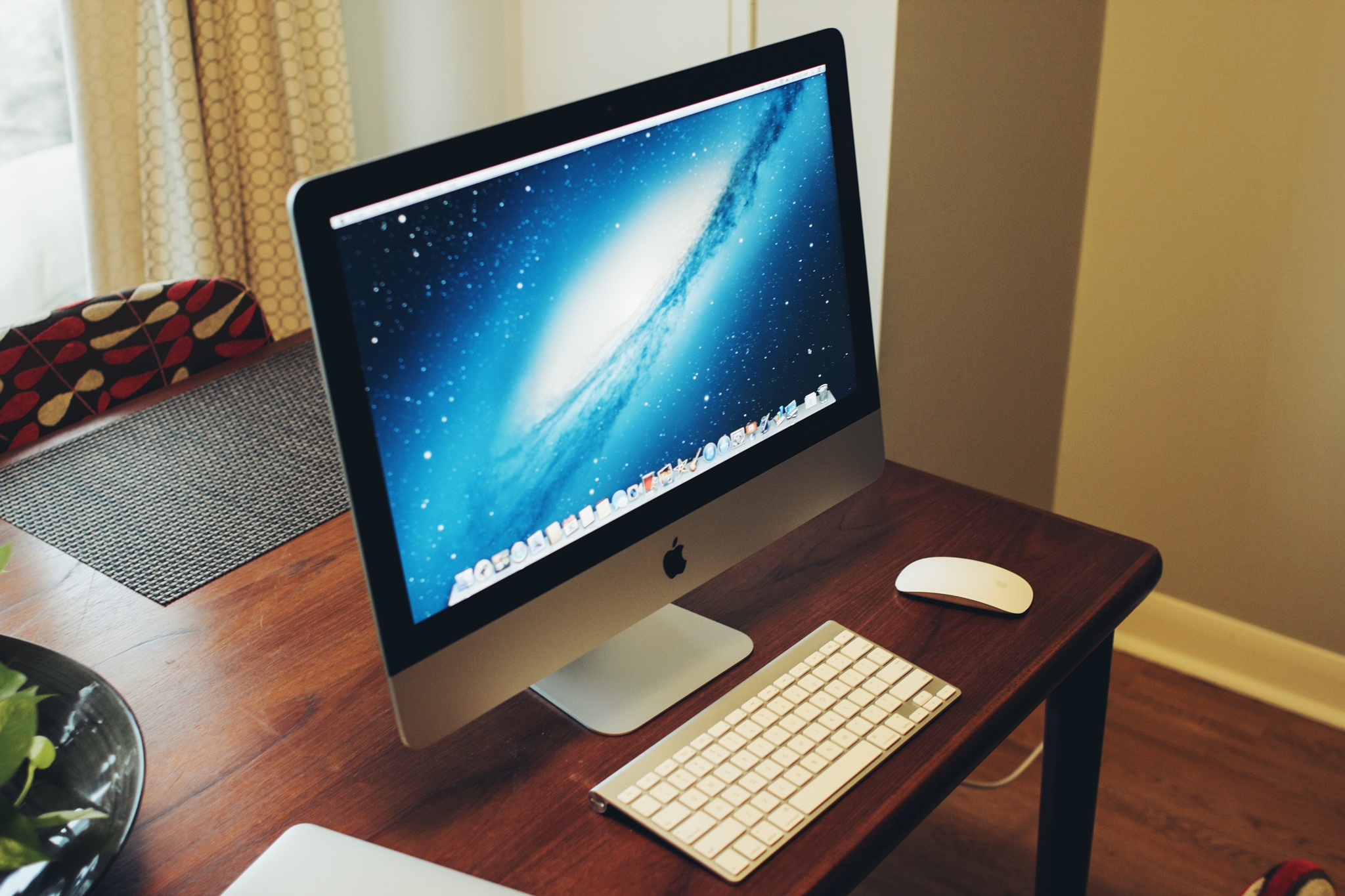 As a rule, vintage and obsolete products are not serviced at authorized service centers. However, iMac late 2012, will be added to the pilot program Apple that increases the service period up to 30 January 2021 worldwide, the availability of spare parts.

In the list of obsolete and vintage Apple products get the device, which the company produced more than five years.