“The quality of our software is growing every year: Apple responded to criticism due to errors in the software

It is no secret that over the past few years has increased the number of complaints about the quality and reliability of Apple products. Although, according to the company, she is constantly working on optimization, recently received wide publicity, some major failures, including a map service Apple Maps, and errors in the iOS. 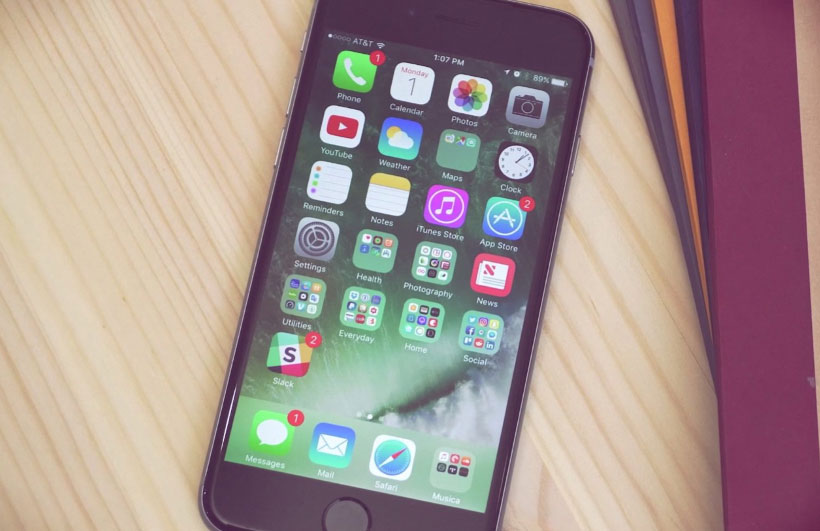 Earlier, one of the most famous journalists in the field of electronics Walt Mossberg wrote an article in which he criticized Apple for the quality of the software. “In the last two years I began to notice a gradual deterioration in the quality and reliability of software products for Apple’s mobile operating system iOS, and for desktop platform OS X. it seems that the tech giant simply forgot about her and began to dream of new ideas, like smart watches and cars,” he said.

Mossberg has recognized that the Corporation previously had some problems with the software and cited the example of the services MobileMe, iTunes Ping and Apple Maps. However, in his opinion, the trend is increasing and many small troubles at the level of software, sooner or later, would cast doubt on the impeccable quality of Apple products.

The article of the journalist has caused a lot of debate between those who support his point of view, and those who believe that such allegations against the quality of Apple products is not true. The second often cited such arguments: the modern Apple software is the most advanced of all that has ever been released by the Corporation; Apple products is the most advanced in the industry; today the device “Apple” the company uses a much larger number of people, often in ways that would seem the subject of science fiction 8 years ago. 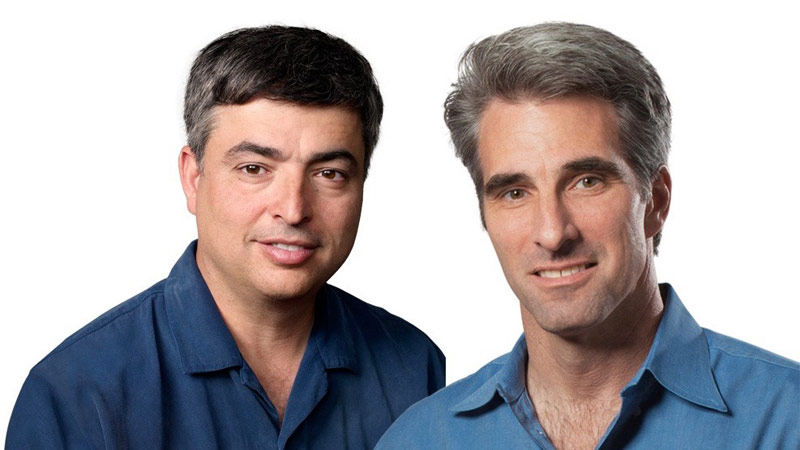 Vice-President of Apple Eddie cue and Craig Federighi took the time to discuss the matter in an interview with FastCo.

“In fact, now there are more people, more devices and more ways of communication. I believe that now our foods are much less of a problem than before, and the statistics confirms this.

I always say this to our team. When we were the company that produces the Mac only if we could affect 1% of our customers, it was thousands of people. Now 1% of the tens of millions. The problem is things are perceived differently. Our products have become better, but the bar is constantly growing and this is normal. I think that’s why we came to this.

But it is a great encouragement for us. I like that people expect more from us and pay attention to minor things that would not have worried about in other products. With the products of other companies people are happy with what they have. With us, they want more. They want our products were the best. And we also want it,” said eddy cue.

We labor diligently to become better. We make mistakes, something does not work, but we work hard to make our products better and better. Progress has not stopped. The number of things you expect from your smartphone or computer, the way they interact, the cloud storage and services and how the Internet works with them, the difficulty level is constantly increasing. But we strive to be better and faster, despite the fact that it gets harder”.

Responding to criticism in a low quality Federighi said that Apple considers it of utmost importance that proper implementation of its software. In Cupertino are constantly working to improve the software. Top-Manager of Apple said that the iOS 9 app crashes much less often than on the latest iOS version 8.