Apple will solve the problem with the blurry selfie in iOS 12.1

The embargo on iPhone XR just took, and every blogger or journalist shares his impressions about the new smartphone Apple. The first thing many of them noticed is the front and back wide-angle cameras, which are identical in models XR and XS, respectively, have the same disadvantages. 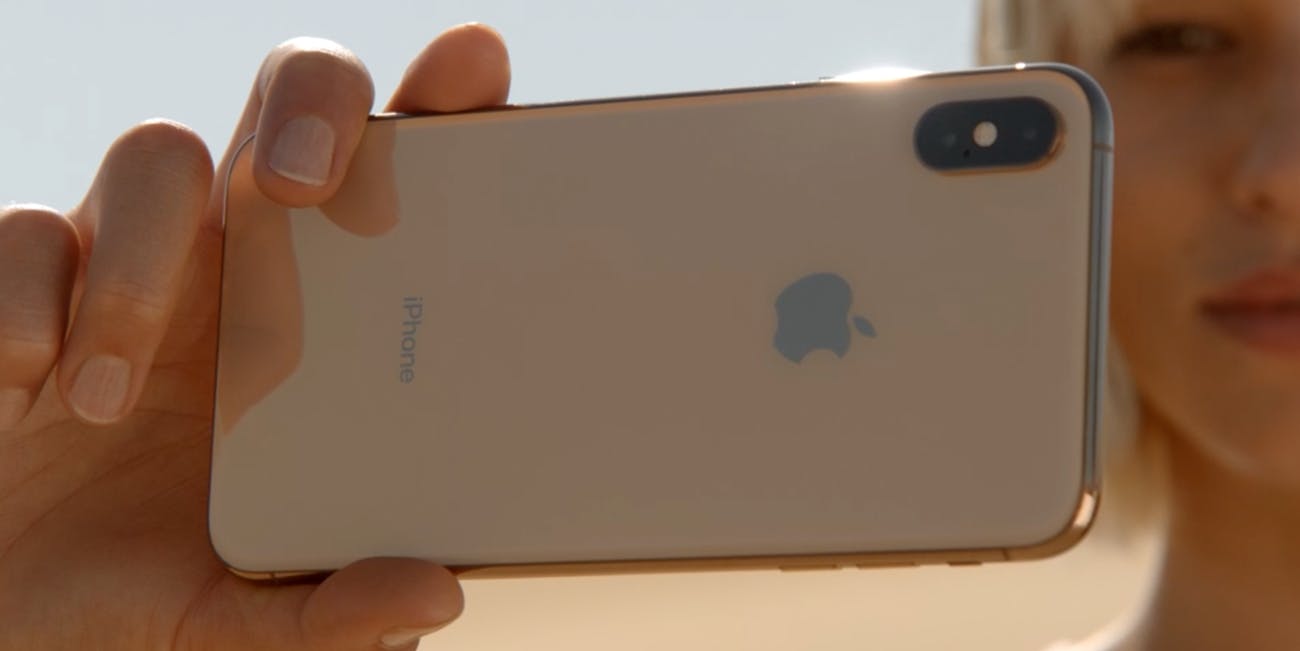 The editors of the Verge noted that “budget” iPhone there is the problem with blurring faces in photos – BeautyGate, which were first discovered in models XS, and XS Max last month. 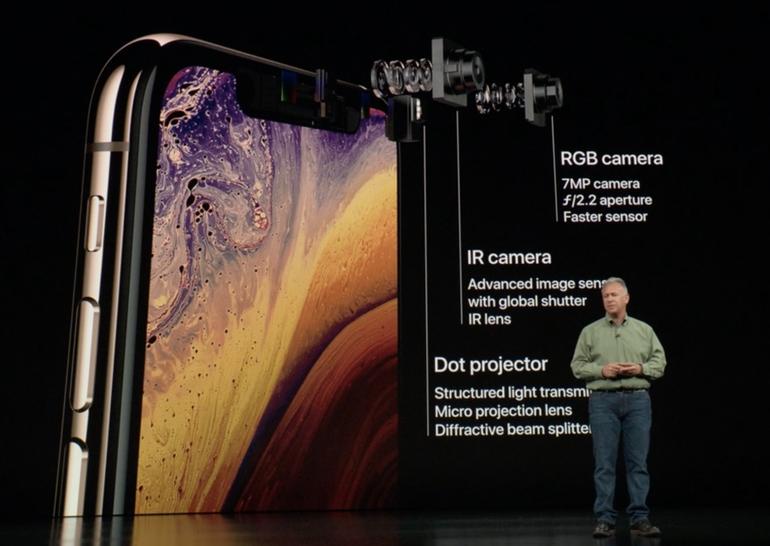 Apple representatives in an interview with The Verge said that the adjustment of the processing algorithm will be applied in the final release of iOS 12.1, as the model 2018 is equipped with a new Smart HDR option. It is expected that iOS 12.1 will be released within the next month along with the start of sales of future models of the iPad Pro. 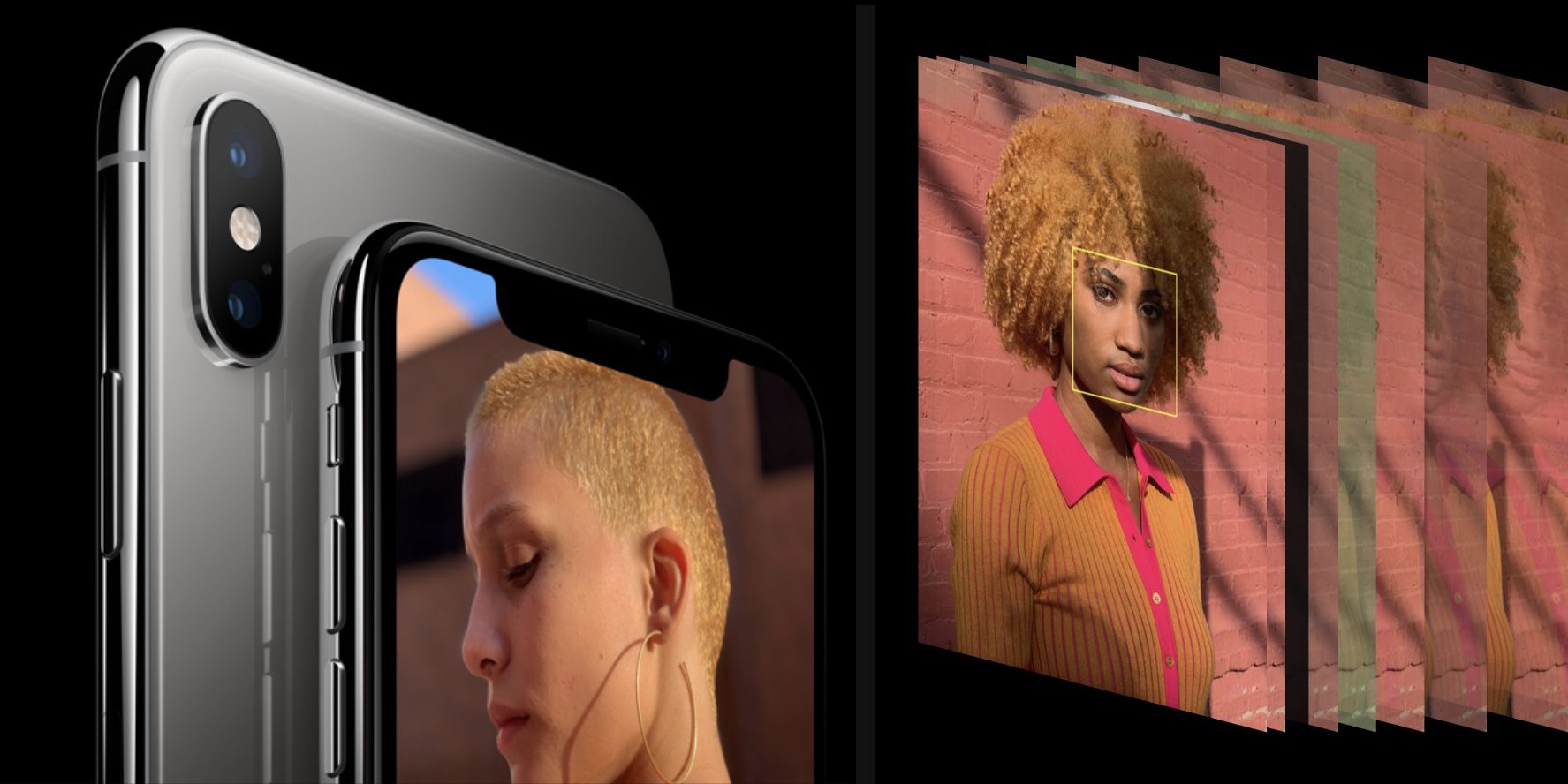 “In fact, Smart HDR is choosing the wrong base frame for HDR processing when the user makes a selfie. Instead of having to select a frame with a short shutter speed to freeze the motion and keep the parts, he sometimes chooses the frame with a higher shutter speed. The front camera has optical image stabilization so it makes it more blurry pictures, but with the same shutter speed as the camera. The result is a loss of detail, which looks like antialiasing”, – reports The Verge.

In iOS 12.1 Apple will teach Smart HDR more carefully select a basic frame for processing, in order to maintain a more natural appearance when taking pictures on iPhone iPhone XS and XR.