So say analysts at UBS, who interviewed 500 persons in order to understand whether buyers are to pay $ 1,000 for a new iPhone. This was written by Business Insider. 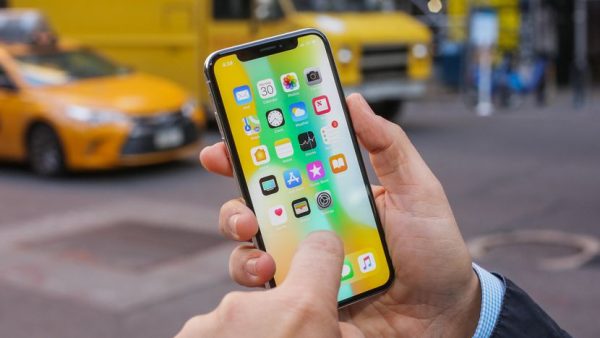 The study showed that 26% of iPhone owners have paid him more than $ 900 in June 2018. Over the same period last year, the figure was 5%. The survey was conducted in the period from April to June of this year.

“We believe that the pricing strategy Apple is working better than I think most investors. A small decrease of units sold, obviously, but Apple successfully moved the majority of premium customers in the price range of 700-900 dollars to price ranges more than $ 1,000,” said analysts at UBS.