Blitz Breaker – how to skip the nerves and all the hate

Among the innumerable modifications of the platform is available for the use which needs to pay extra – we will call it “a platformer for masochists”. Of course, you know what they are talking about, who spent at least five minutes of Super Meat Boy, that is not what the circus – on the Gooseberry Comedy you don’t laugh. Platformer for masochists and so should be the perfect device for pumping of user hatred, nerve cells, and perhaps as many as phones. But one microem” can not eat – lovers to tickle their nerve endings constantly want the new object to self-abasement, and now they’ve got it. Meet Blitz Breaker – a game that will deprive you of sleep, relaxation, friendliness and an adequate view. 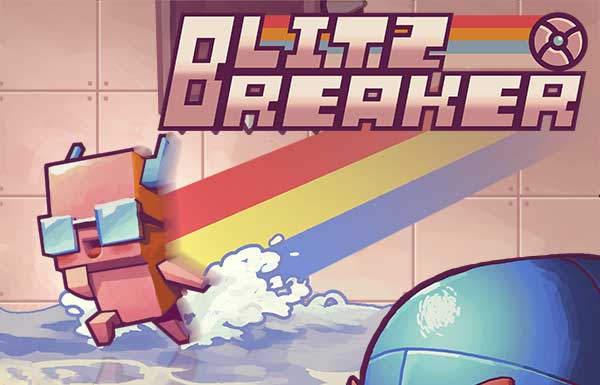 You play as a little robot, leaving a rainbow trail (no agitation, no). In fact, the robot’s name is Blitz, he will be your friend throughout this nightmare, passing that, you will hate just about everything. 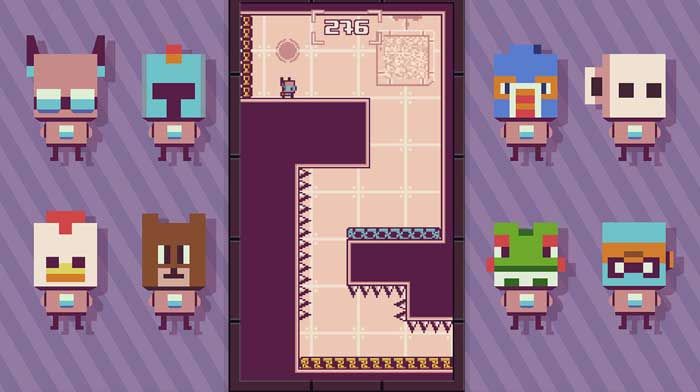 On the screen – a pixel elongated glass, speckled with saws, bumps, ravines and ledges. You have to guide the robot through the obstacle course that eventually gets green star then the game will take pity and throw to the next level, where everything is worse. The controls are very simple – you swipe chase the robot across the screen. You can just poke the display, then the Blitz a little bounce. It’s your opportunity to an end; they are, in principle, extremely limited, and rested in your developed reflexes. 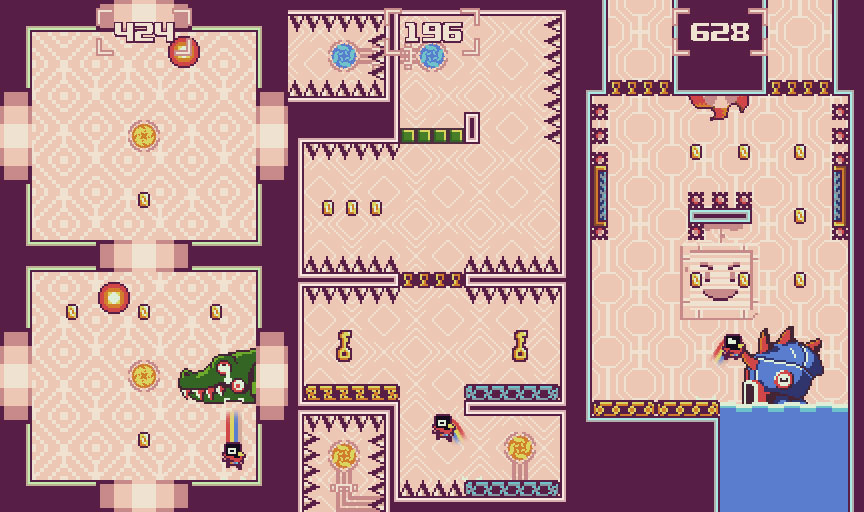 The thing is that, um, managed Blitzem need on the go – while it hanging in the air. Because the levels are built so that you are constantly in motion and constantly on the brink of defeat. Simple example: you jump to the room with the key, pick it up, open the next room, but the walls of this instantly destroyed, exposing the sharp thorns. You need to delicately and accurately devilishly quick claw, so as not to be killed – or again. In addition, at the top and still the timer ticks – burn points. They can recover, grabbing coins, and you can just quickly do all the work, and this problem will not arise. 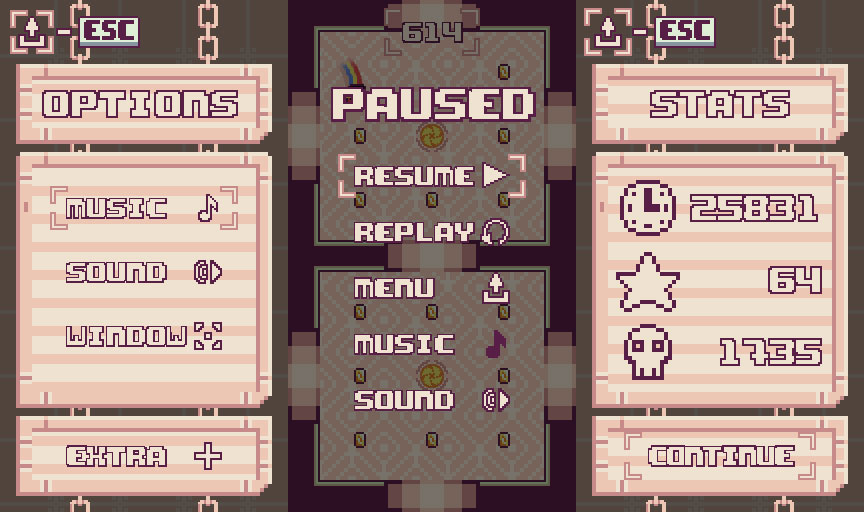 Themselves glasses – something decorative, so they attention not to dwell: problems in Blitz Breaker enough without that. But surprisingly it attracts – game swing with hits you on the left cheek, and you turn right in the hope that now something exactly will win. Blitz Breaker inhuman hate, but sometimes bend under the weight of your arrogance – and in these moments the game provokes the strongest emotions; when you lose, however, emotions are not forced to wait. 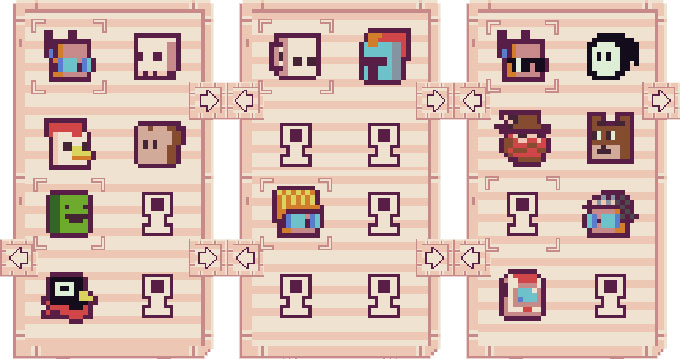 Blitz Breaker looks deliberately simple, but the beauty of this game and it’s bare mechanics, pedaliruet not even a typical game elements, and the ancient human instinct: well, prove you’re not a doormat, show them! And you dutifully show – because Breaker Blitz challenge, and it’s always fun to take.

Blitz Breaker is almost 230 rubles, for provocative of much fun. But please note – purchases not and cannot exist; a victory here will not buy money.