Microsoft took up the old: spit in the garden of the “Apple” competitor, emphasize the shortcomings of his products and sumotoris. The company has released two new video ads, which compared its Surface Pro tablet with the MacBook Air. 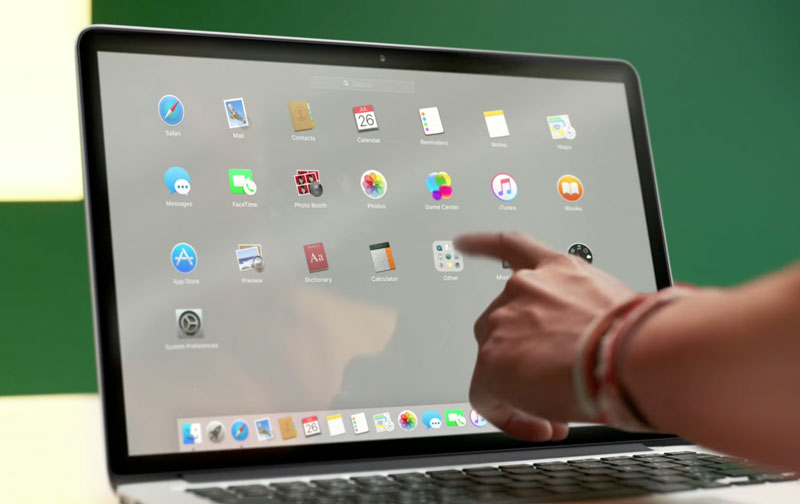 The name of the rollers is clear: The Power of Touch (“touch Force”) and
Detachable Keyboard (“Detachable keyboard”). The reason for the next portion of the trolling was the lack of touch screen and detachable keyboard for the MacBook Air. Surface Pro also supports handwriting input and works with a stylus.

It is noteworthy that in the video The Power of Touch marketers Microsoft indicate lack of resolution and weak performance MacBook Air “recently”. In the video at this point shows the MacBook Air with the “rainbow wheel of death” that appears at the time of unresponsiveness macOS. “After all these years it’s just a shame,” sings the hero of the video with the guitar.

Among the advantages of the Surface Pro 4, which the marketing Department has once again decided to remind the stylus, which is available to owners of hybrid and plug-in keyboard.