CBC: Apple Genius Bar is overpriced for the repairs to sell new devices

The canadian edition of CBC accused Apple of deliberately inflating the price of repair devices. According to journalists, thus the company wants to encourage customers to buy new products. Apple has not commented on the incident. 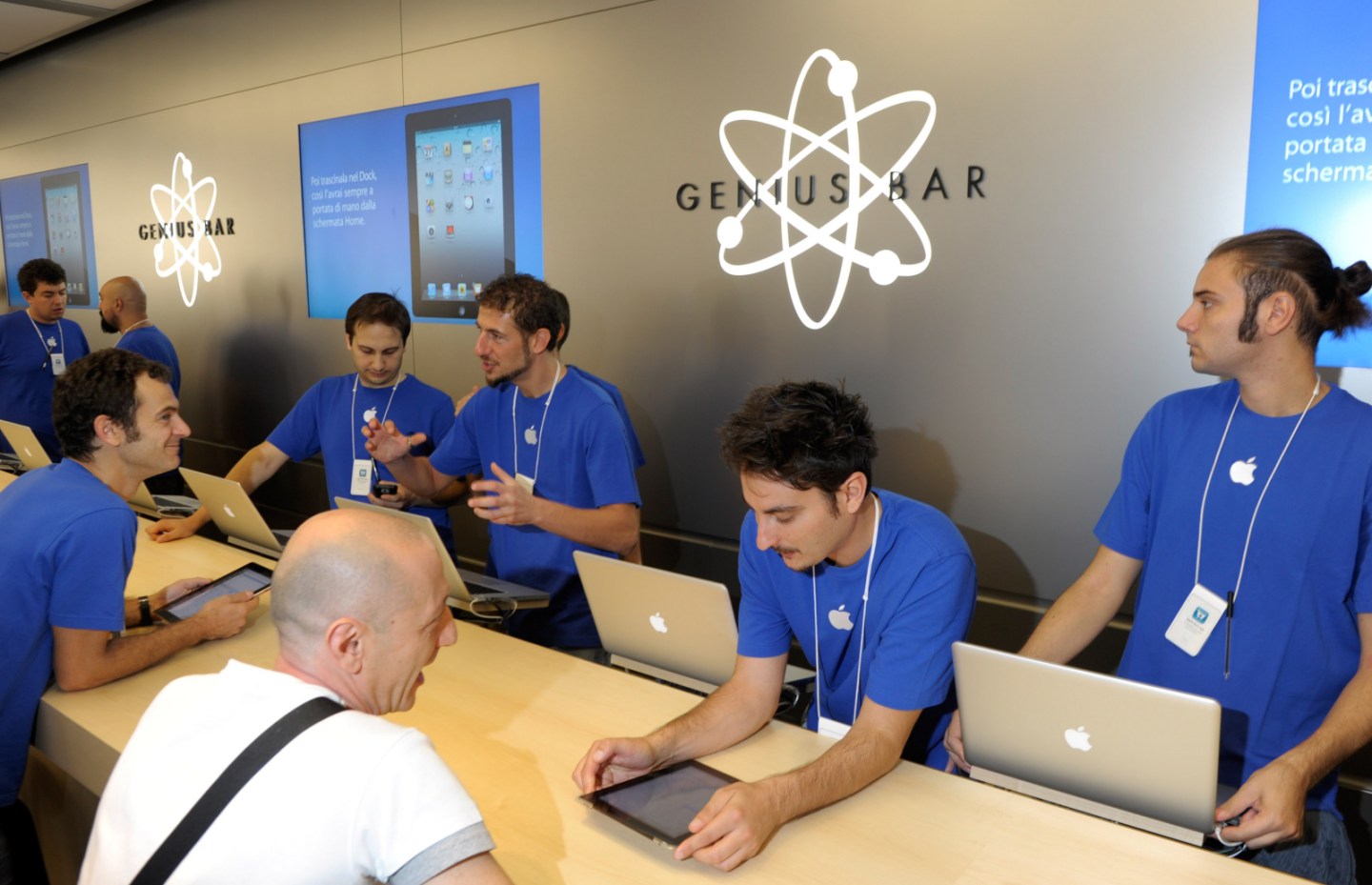 CBC journalist came to an Apple Genius Bar for a buyer and took the conversation with the Apple employee on a hidden camera. An employee publication brought a non-working MacBook Pro, which does not include the screen. The consultant took the laptop in a closed room, where he inspected the device. After checking the MacBook Pro he said that the laptop had contact with liquid, therefore, it is necessary to replace many components, and this repair will be expensive.

Inside got a lot of liquid. I took a picture of [a disassembled laptop], you see little red dots? They should be white. And this means that they are in contact with the liquid. It is on the entire surface of the laptop, and then something passed through the gadget. I guess I’ll have to consider replacing a large number of components. Replacing them will cost more than a thousand dollars.

The Apple employee said that it is necessary to change the motherboard and the top case MacBook Pro. In the end the amount of repairs had reached $ 1,100. In this case, if I needed to replace the screen, this amount would increase by another $ 780.

CBC journalist decided to test the words of the Advisor of Apple. For help he turned to the master Louis Rossman, who also runs a YouTube channel on a similar topic. Rossman checked the MacBook Pro and said that the problem was the Flex cable of the screen, which bent one of the contacts. He quickly repaired the fault and said that would not take money from the client because it is a minor injury.

But this laptop really was the red lights that should be white. According to Rossman, it could occur not only from contact with the liquid, but because of the high humidity.