Checkmate Qualcomm: Tim cook figured out how to avoid the ban on selling iPhone in China

Apple can transfer most of the production of iPhone factory Pegatron to avoid the ban on the sale of smartphones in China. Thanks to the agreement with Qualcomm. 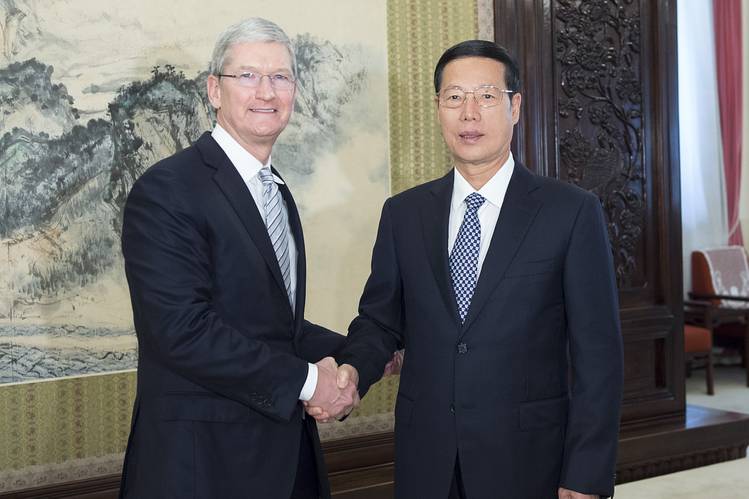 According to the report Nikkei, the iPhone, assembled in the factories of Foxconn and Wistron, violate Qualcomm patents, but the smartphone from the conveyor Pegatron this issue does not apply. Pegatron has an agreement with Qualcomm about licensing of patents, which include those that caused the ban of iPhone sales.

According to Nikkei, each manufacturer has its own iPhone patent agreement with Qualcomm. Apparently, the terms of the contract between Qualcomm and Pegatron involve the use of a much larger part of patents than a similar agreement signed with Foxconn and Wistron. 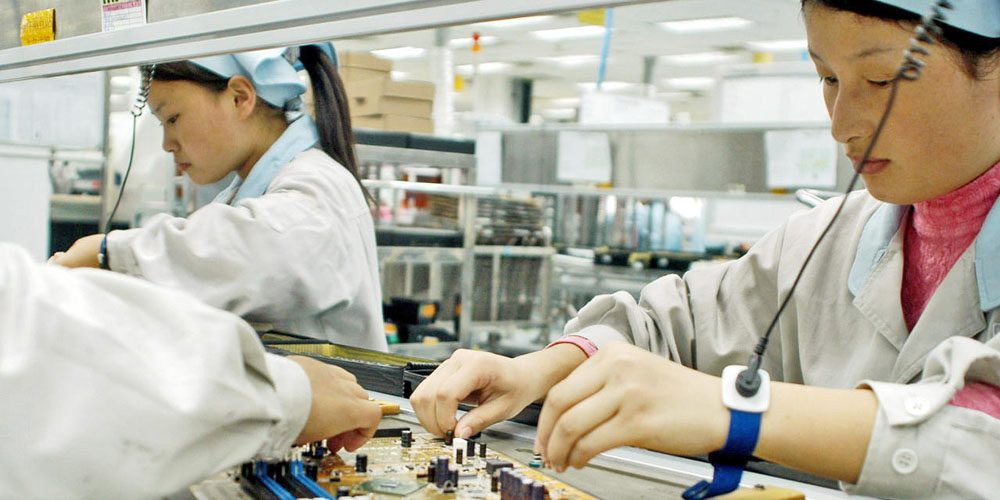 The report also says that Apple is in preliminary talks with Pegatron about how will she be able to gather more iPhones. One of the problems is that the production capacity at the Pegatron smaller than Foxconn. Perhaps the company from Cupertino will arrange everything so that the plant Pegatron will assemble the iPhone exclusively for the China market.

According to estimates Nikkei, Apple could lose about 5 billion USD for the remaining few weeks of 2018, if the ban on the sale of the iPhone in China will take effect. The use of cooperation with Pegatron will allow Apple to minimize losses. 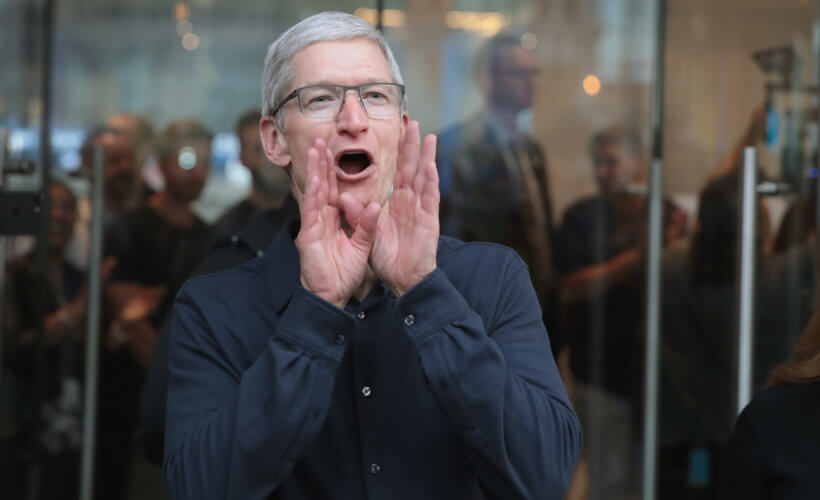 It is worth noting that Apple is doing everything possible not to take a position on the China market. Earlier today the company announced that it will release updates to iOS for this country, which will eliminated any possible patent infringement by Qualcomm.