The new iPhone just presented, and performance tests on their processors have already shown good results. According to Geekbench, A11 Bionic compare in power with one CPU core MacBook Pro. 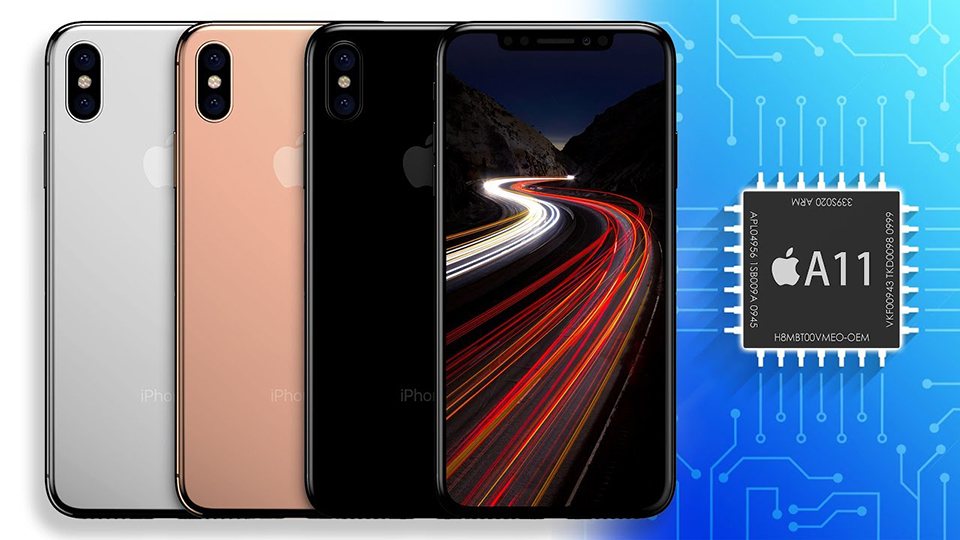 Tests CPU performance was carried out before the official release of smartphones since Apple introduced the new iPhone and iPhone Plus 8/8 X running processor A11 Bionic, on Tuesday, September 12. While iPhone sales 8/8 Plus in the US will begin next Friday, September 22, and iPhone X will appear on the market later on 3 November.

During benchmark test Geekbench processor A11 Bionic showed the result in 4169 for single core and 9837 when testing all cores. By comparison, last year the A10 was lower than in 3514 and 5970, respectively. Less productive was processor A10X Fusion, under which runs the latest 12.9-inch iPad. The result was 3924 and 9371.

In comparison the performance of the individual cores of the new chip A11 Bionic bypassed also dual-Core Intel Core i5 with a frequency of 3.1 GHz, which is equipped with 13-inch MacBook Pro 2017. The results of the latter was 4274 units. With regard to test all cores, the Intel processor proved to be more productive at 10438 units.