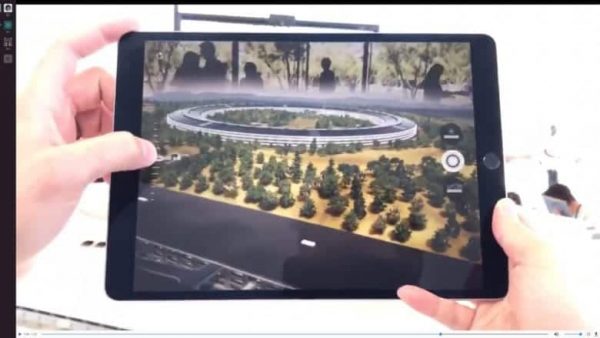 Mapbox does not create a separate utility, and inventing special tools for the location that other developers can include in their own applications. For example, the technology used in Snapchat and grocery deliveries Instacart.

“Augmented reality is a new and exciting technology that can be used for completely different purposes,” said Cieplinski in an interview. “And Mapbox is a great company to work on it.”

Augmented reality may soon become a technology that everyone will use. Even Tim cook talked about the benefits of AR after the release of ARKit. However, despite an initial flurry of interest, special attention from the developers was not.

At the recent WWDC, Apple introduced the second version of the ARKit, which will appear in iOS 12. Now the platform recognizes people better see 3D objects and has a more realistic rendering. In addition, the use of applications based on ARKit 2 together.