Ahead of the official presentation of 10 iOS users have been waiting for a dark theme, but from the stage of WWDC top managers Apple officially it has not provided. The function announced for Apple TV, noting that it would be appropriate when using the console in a dimly lit room. 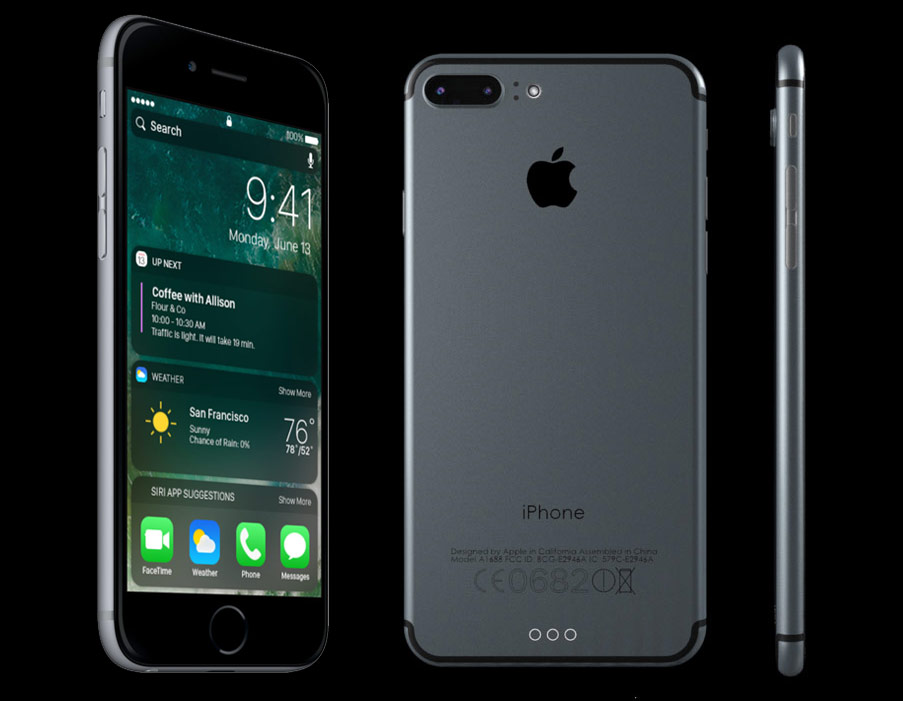 After the event, many have decided that dark mode will not appear in iOS 10. However, the first beta version of the operating system was detected confirming the opposite. The developers have studied the firmware code and found a dark theme for the Messaging app. After some time the developers managed to recreate a dark theme on the iOS simulator.

Despite the fact that the function was able to run only forcibly the fact that the efforts of the developer justified, talks about the development of dark UI themes for iOS. And the reason why Apple did not announce at WWDC 2016, is that this feature will be available exclusively for the new iPhone 7, the announcement of which will take place in September. 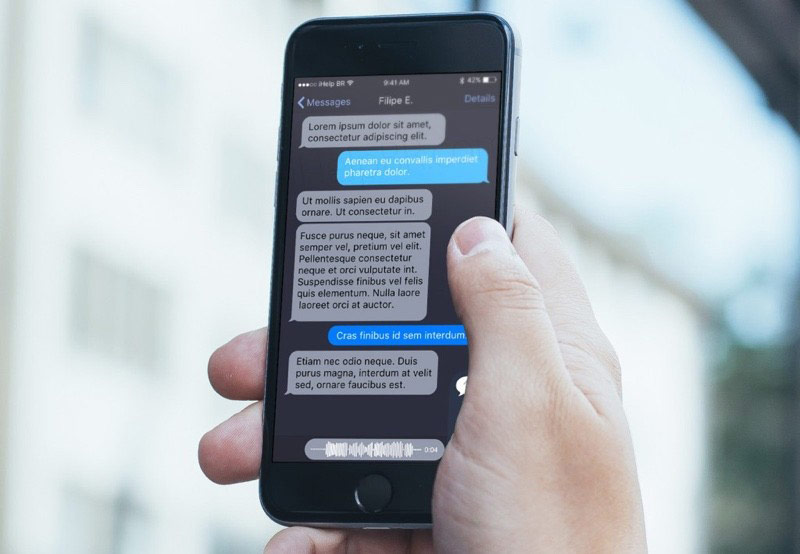 Each year a new flagship smartphone Apple get exclusive opportunities. Often it is not only the technical innovations but also software chips that are blocked on other devices of the company. 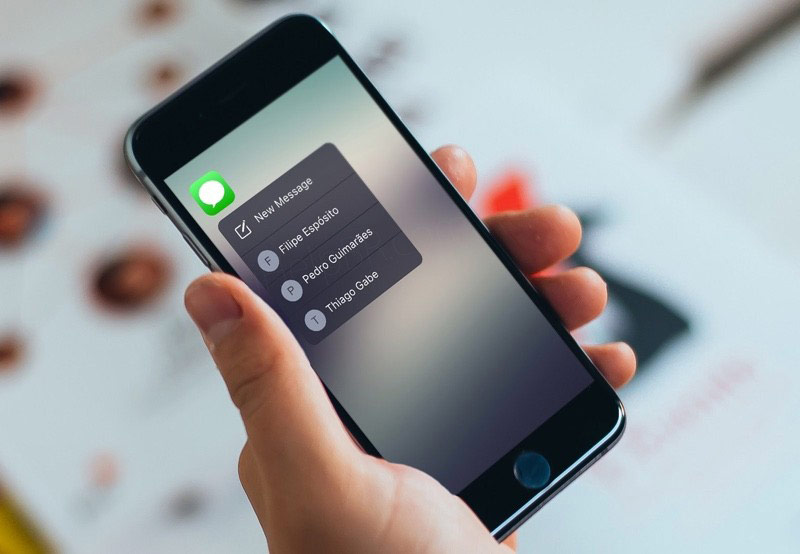 This was, for example, with the regime of the trackpad on the keyboard which is only available on the iPhone 6s. In beta versions of iOS 9 mode text selection worked on all models of iPhone, but in the final release, Apple has removed this function, leaving it exclusive to high-end devices. Similarly, the company has done with animated. Dynamic backgrounds which became a decoration of home screens of the iPhone 6s and iPhone 6s Plus, remained the prerogative of the flagship smartphones.

How fair is this approach to product development, a separate issue. Thus Apple hopes to encourage owners of older devices to upgrade to the flagship model. And who has the right to rebuke it?