New valve thermostats a touch screen and temperature sensors. It will be available from the 26th September at a price of $ 60. The value of the remaining four products will be announced later. Among them: door lock, smoke detector, window alarm and irrigation system of the soil.

Castle Eve Lock and Eve smoke detector Smoke was developed in partnership with Yale University. The device supports HomeKit and Siri, implement guest mode: you can give your friends virtual keys to his house. 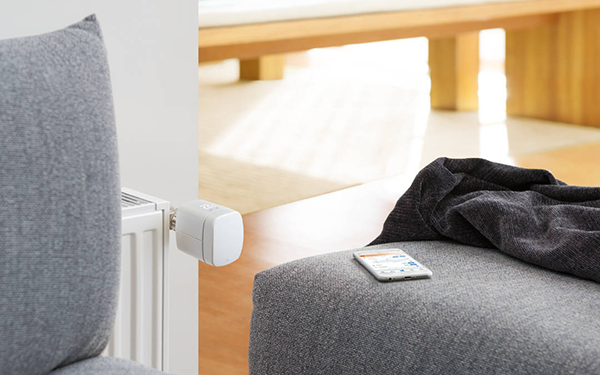 Eve Window Guard—the development of a sensor opening the window offered by Elgato for several years. The sensor detects as a global window state and position. Any change is displayed on an iPhone through Push notifications.