Experts of the analytical company TrendForce has predicted the leadership of Apple in the smartphone market in the fourth quarter of 2018. About it reported in a press release published on the Agency’s website. 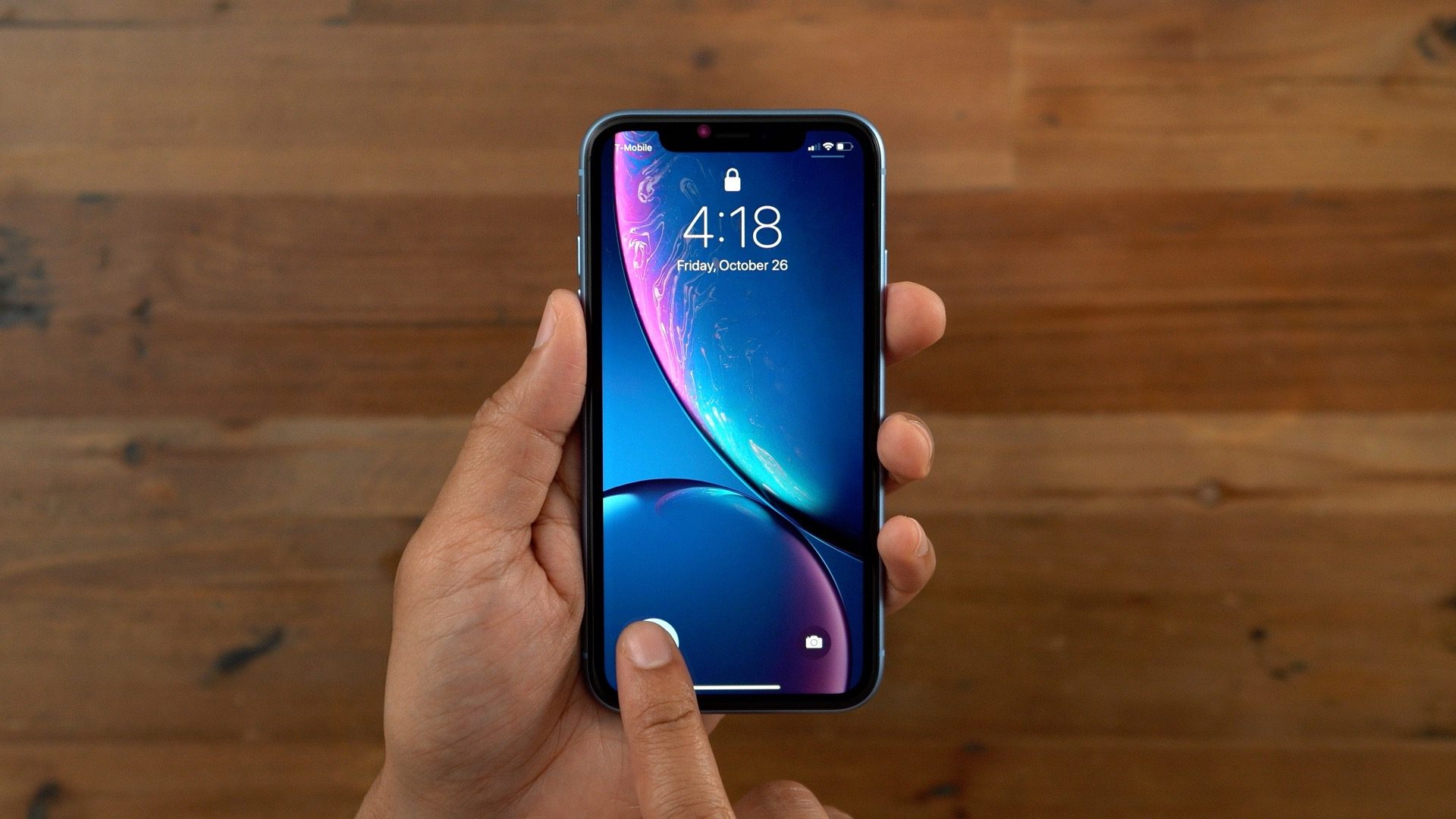 For the third quarter of 2018, the total number of sold smartphones of various models amounted to 380 million. At the moment, the market leader in mobile devices is the Samsung: the South Korean manufacturer accounts for about 19.6 percent of all sales. However, according to analysts TrendForce, his leadership could move to another opponent in the fourth quarter of 2018, however, the gap is projected not so much.

According to TrendForce forecasts that by the end of 2018, Apple is 19.7 percent of the mobile market, while its main competitor Samsung will retain their positions. According to analysts, the growth of sales of smartphones Apple might be option to trade-in that is running in the official stores of the Corporation and return to the sale of the iPhone X and the drop in prices of older models of smartphone.

As for other phone manufacturers, then the third and fourth place in sales is Huawei and Xiaomi, whose market share will amount to 14.6 and 7.4 percent, respectively.