Apple has released an updated version of the iTunes Remote app for iOS. In the previous version added support for the new iPad Pro with a screen 11 and 12.9 inches. 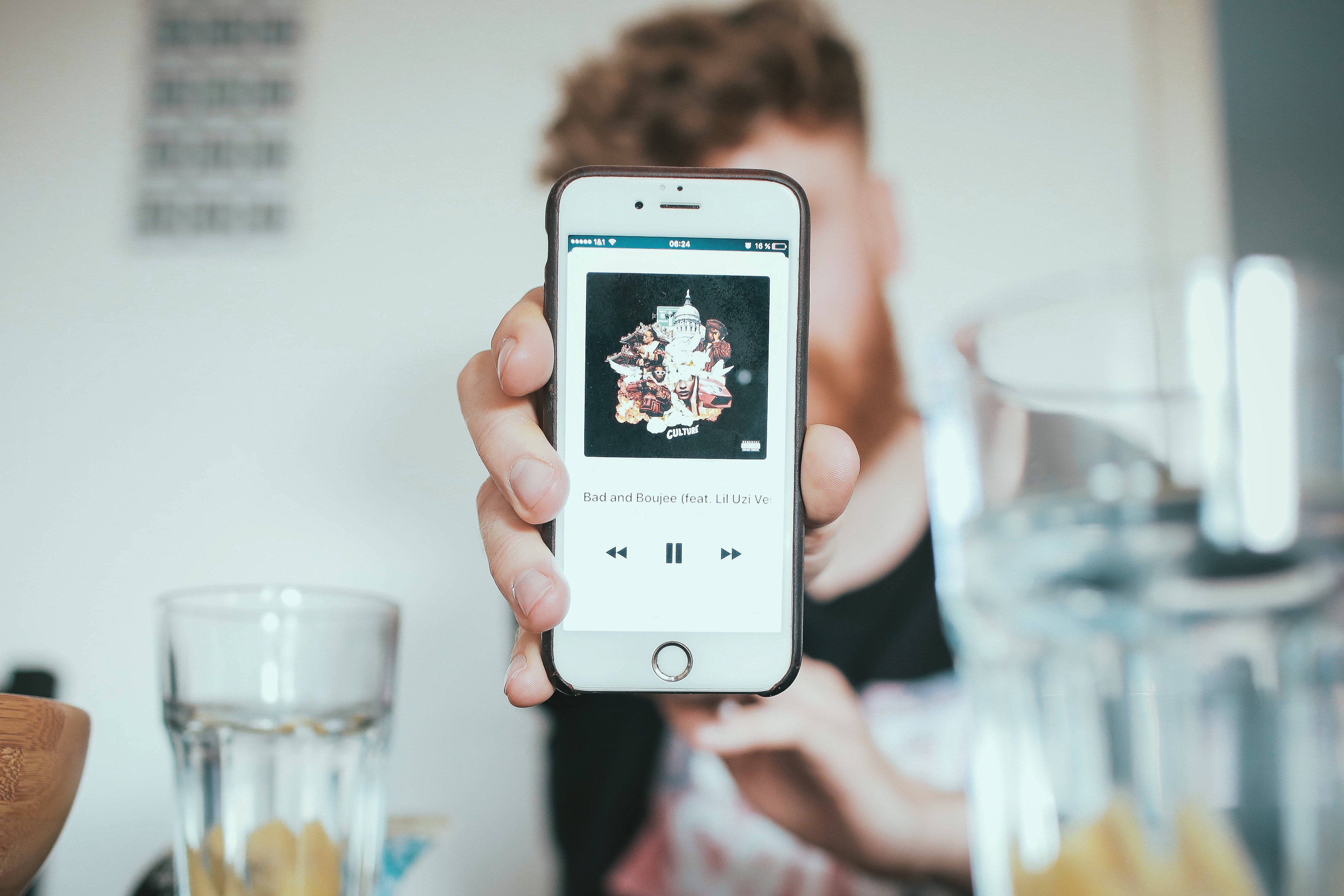 In the version of iTunes Remote 4.4.3 fixed an issue where the application would stop working while using virtual keyboard, and Apple TV. Also, Apple developers have worked on more small bugs:

iTunes Remote allows you to control the desktop version of iTunes through the phone. With the app you can listen to music from your iTunes library, set up playlists and play movies, TV shows, and podcasts.