Extensions to the dials – the main problem of the Apple Watch

Yesterday, October 3, journalist Jason Snell of Macworld has published an article in which he expressed his opinion regarding the mess of dials of a smart watch from Apple. Basically he raised the issue of backwards compatibility extension dials. 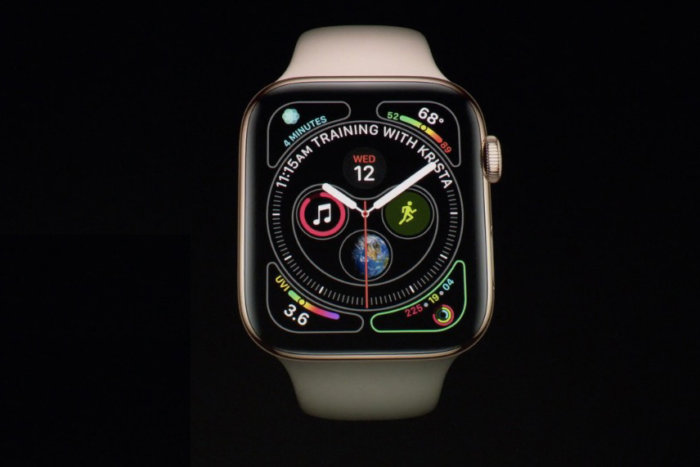 New dials are largely divided into fragments, which, according to the journalist, it is difficult to interact with. He believes that the face of Siri, introduced last year, is very functional, but a little crude. Infographic of the Apple Watch Series 4 has a brand new set of add-ons that are not available with other dials and Vice versa – the old extensions are not available on the new dials. This lack of backwards compatibility has a negative impact on user experience. In addition, Apple did not create new extensions for their apps to use them in the dial. 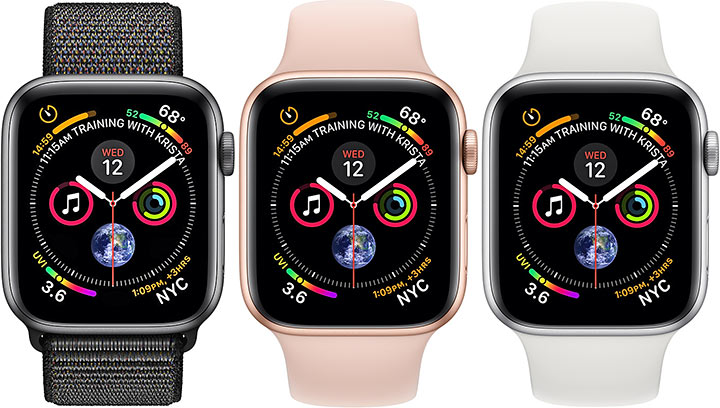 Snell Apple offers several solutions on which the company should focus its efforts: 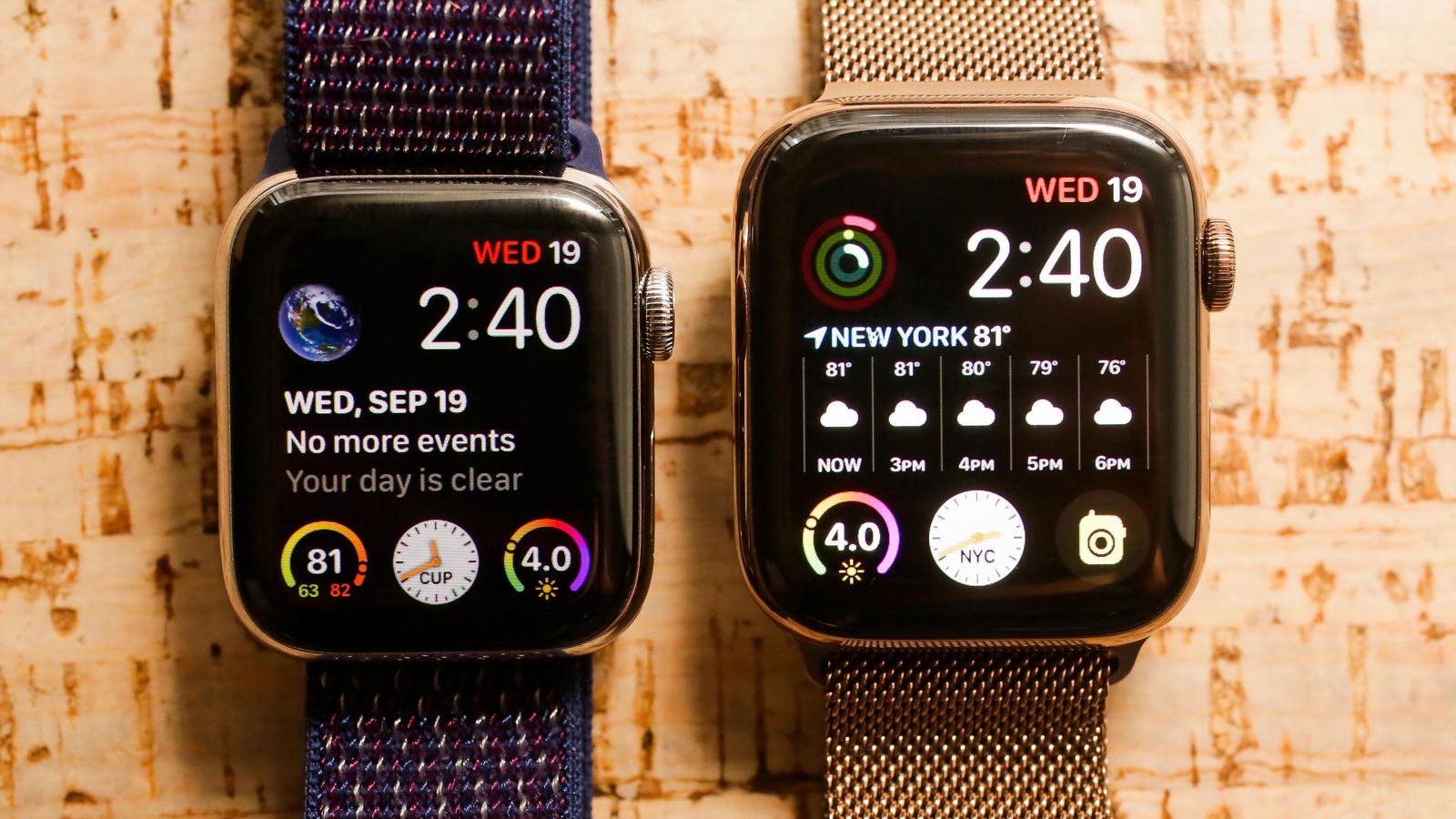 Each of these ideas is quite reasonable, Apple stands to clean up the dials and their functionality. Perhaps the company from Cupertino will listen to users and make changes, but only next year with the release of watchOS 6.