Features that should be added to macOS 10.14

At the conference for developers WWDC Apple will likely introduce the next generation of macOS. Here’s what features I would like to get the most users. 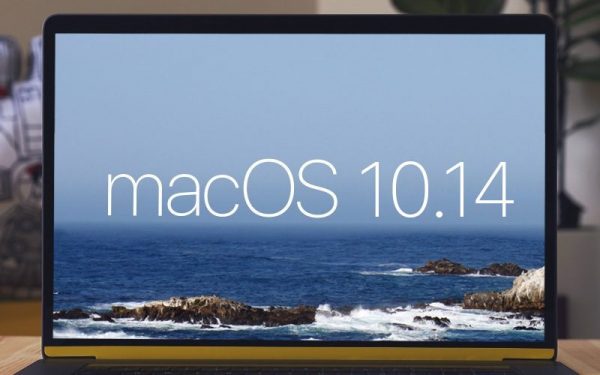 Uniform design for macOS and iOS

Rumors about a possible merger or operating system compatibility Apple go for a long time. It is not very clear, the feasibility of such a wish. However, many Express the hope that macOS and iOS 10.14 12 will have similar features.

The emergence of cross-platform solutions is also looking forward to the most users. Mac owners would like to have all the benefits of exclusive iOS programs.

The Mac could become a full-fledged control center of the smart home. Despite the fact that now, such opportunities are rather limited, hopefully to interact with HomeKit you can do without the help of Siri.

A number of these functions have already appeared on the iPad. The owners of the tablet can not only accommodate the active window, but also to change their size and location. On the Mac are lacking in such opportunities.

MacOS High Sierra was presented to the new file system. It would be nice if it now has added support for hard drives of different types, and the ability to install operating system updates in the background.

The same wishes are and to iOS 12. Apple representatives had previously reported that they are working on it and maybe soon will present many innovations.