First impressions of the iPhone XS and Apple Watch Series 4

21 September saw the start of sales of new smartphones and the Apple. The first lucky ones who bought new products, already share their impressions. Most remained enthusiastic and leaves mostly praise, but some still abused Face ID. 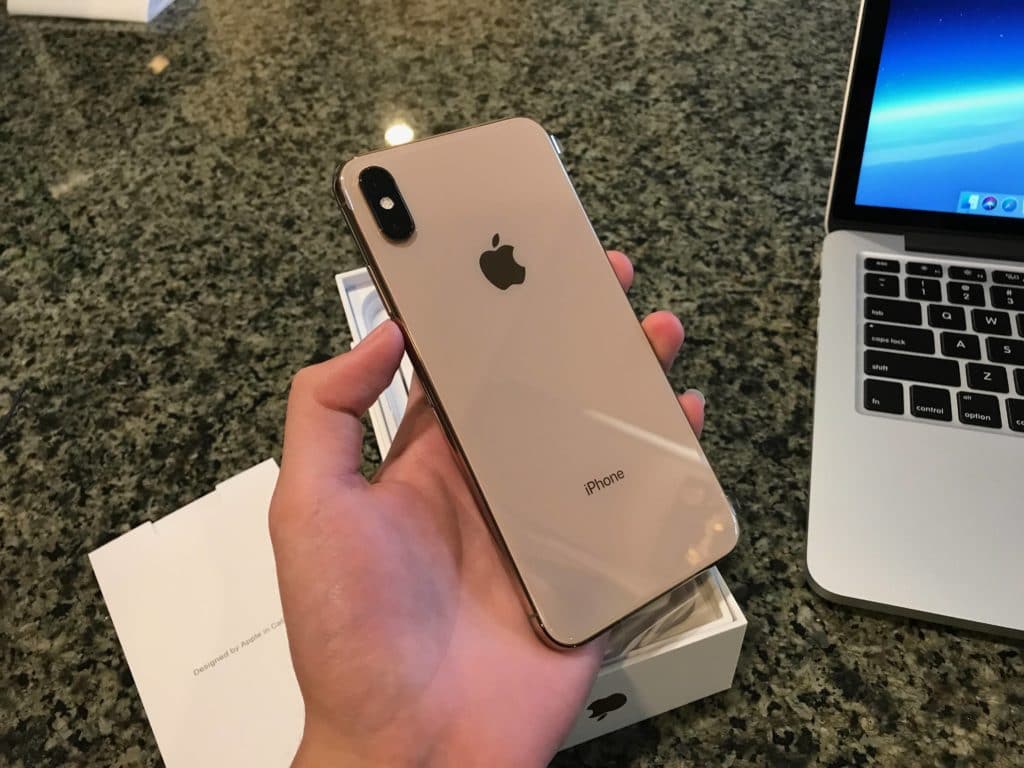 The first customers shared their joy on the forums, Reddit.

“The first thing that immediately catches the eye is a giant screen. Very bright and saturated. If he absorbs you. After two hours of use my iPhone 7 Plus seems somehow too old” — said one of the first buyers.

Praise is not only the screen but the camera. People say the increased speed of the autofocus. But Face ID is still not in favor.

“To be honest, I prefer Touch ID. When the phone is on the table it is easier to unlock with your finger. But it is a trifle,” complained one of the owners of iPhone XS.

All users say that Face ID is faster than before.

The first buyers of the Apple Watch Series 4 is not remained on the sidelines and talked about their experiences.

“There are so many widgets to dial! I don’t even know what to do with them. I have moved from Series 0 to Series 4. This is a super. No more waiting until something is loaded”.

Another fan of smart watches Apple shared the shot with the strap of Hermes.

“And here I am. I have a small wrist, so I was worried that the 44mm version will look at me awkwardly. But no. Turned out to be just. They aren’t as large as it seems. This is my first Apple Watch, so I need time to get comfortable and get used to it”. 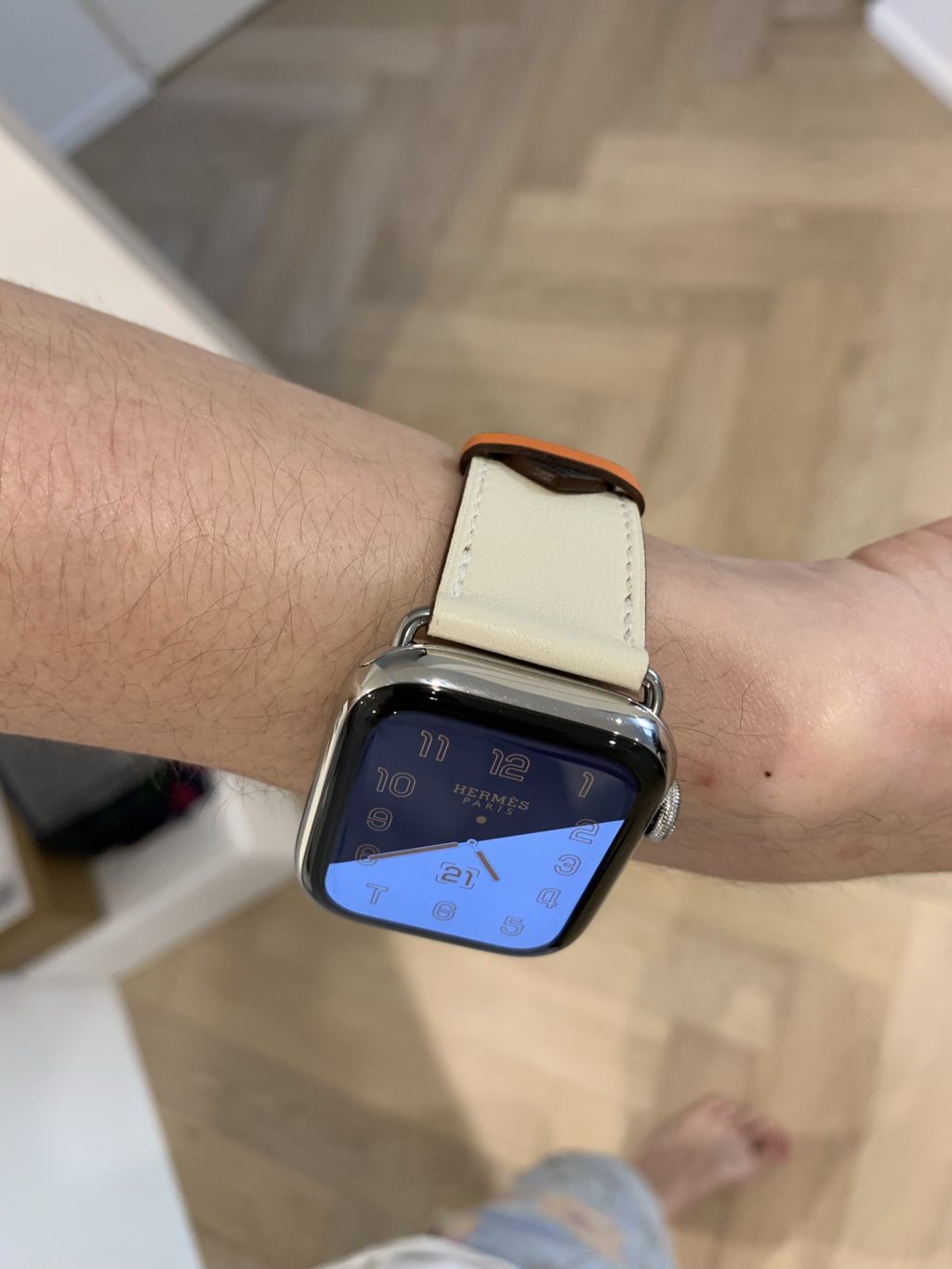 In General, the first owners of new products while on the emotions and hardly can objectively evaluate your purchase. All praise like watches, and smartphones. Perhaps their opinion will change over time. Maybe Apple really released a perfect product worthy of the attention of everyone.