Five best smartphones in 2018, according to the magazine Fortune

Ranking the top smartphones varies from year to year. Once dominant companies such as Samsung, retreating in the face of fierce competition. Increasingly, the lists of the best appear younger firms, especially from China. The growth of the smartphone market in General slowed down. According to research firm IDC, in the third quarter phone shipments decreased by 6% compared to the same period last year.

Fortune magazine presented the rating “Top 5 best smartphones in 2018”. In compiling the list, the journalists took into account the combination of features, battery life and quality cameras.

Five best smartphones in 2018, according to Fortune: 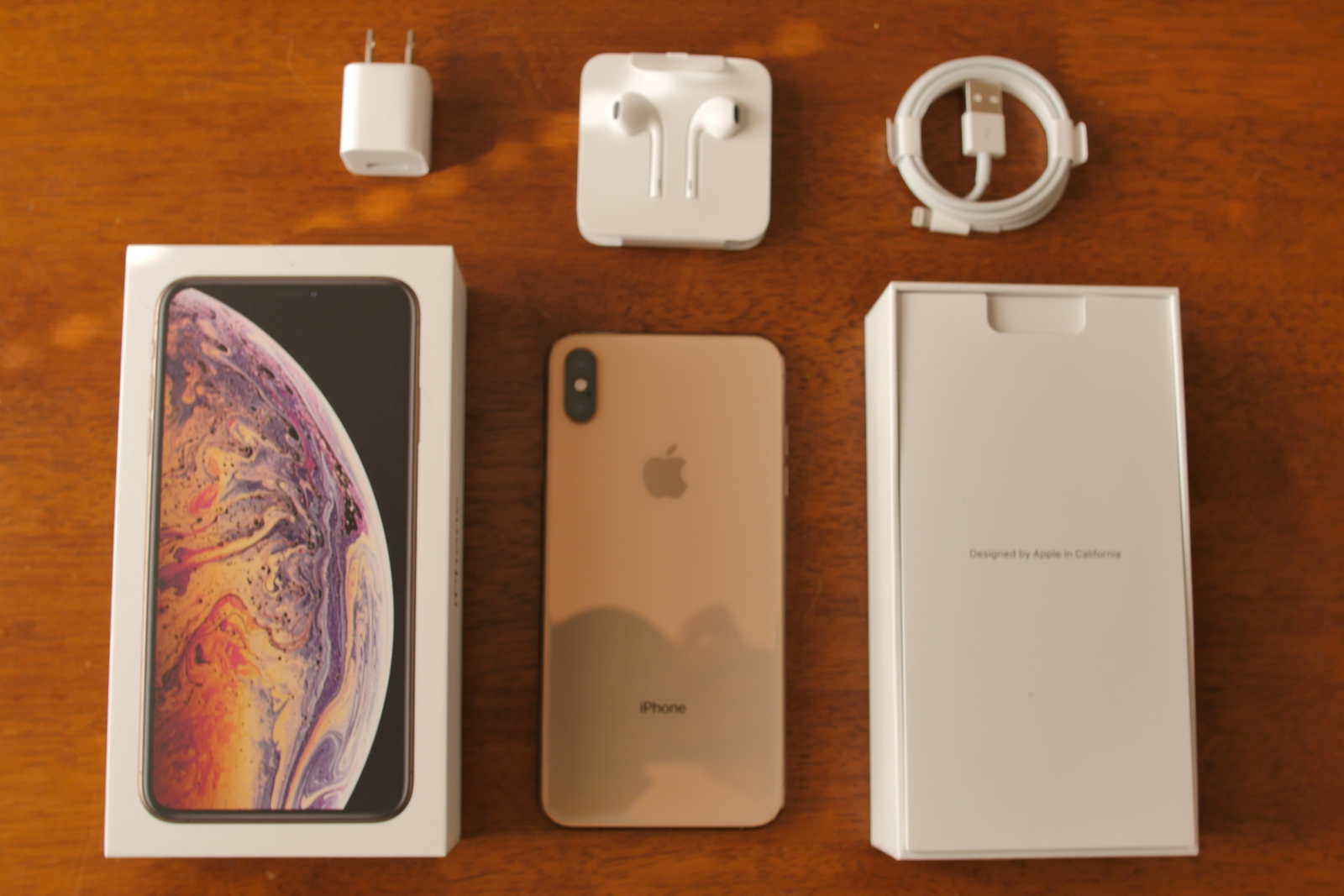 First place was awarded to the flagship of Apple for a huge display, elegant design, great operating system, the ability to work with augmented reality, high performance and a good camera.

The only drawback of the iPhone XS Max Fortune magazine counted it costs 1 099 USD. 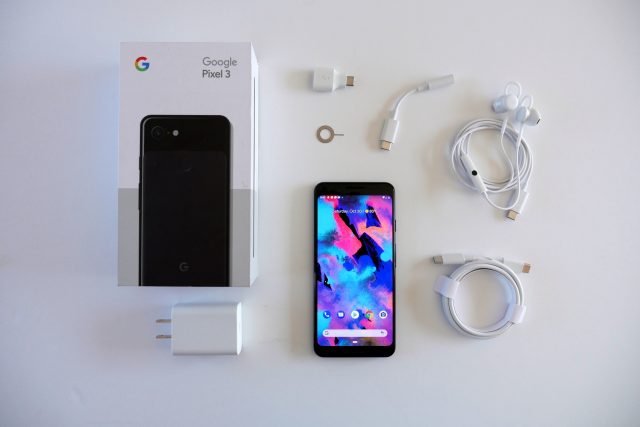 On the second line of a rating there is smartphone Google. Reporters noted that the Corporation has corrected the design flaws that were in previous models Pixel. Increasingly, Fortune magazine preferred the software of the flagship, noting the features of Google Assistant and block spam calls. Special attention was paid to the camera Pixel 3 and the “Top Shot” and “Night Sight”. In conclusion, the journalists pointed to low, compared to the iPhone XS Max, the cost of the device is 799 USD. 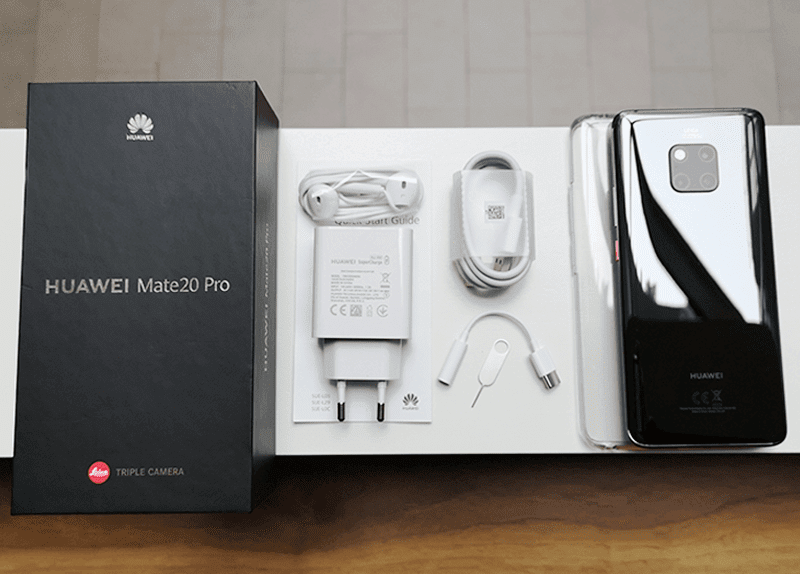 Despite the fact that officially this model in the US is not sold, the editors of Fortune put him in third place. Among the advantages of the journalists noted the artificial intelligence built into the processor, which is able to balance the power consumption and provide two days of Autonomous operation. As well as the camera, thanks to which obtained photos of professional level. 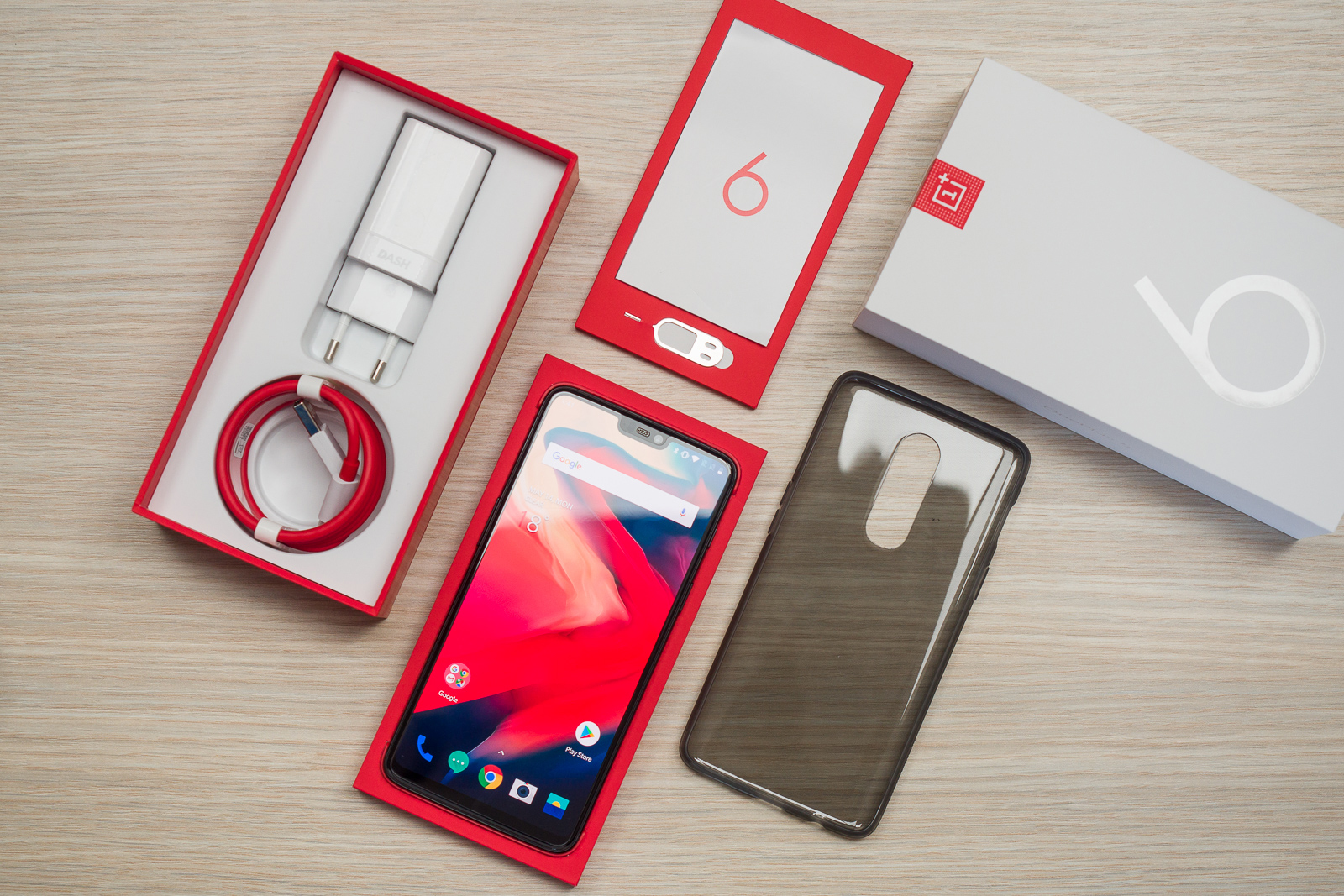 The latest flagship OnePlus — one of the best and cheapest smartphone in this list. He came in the Fortune, thanks to the fingerprint scanner, built-in display shooting mode in low light Nightscape and the price of 549 U.S. dollars. 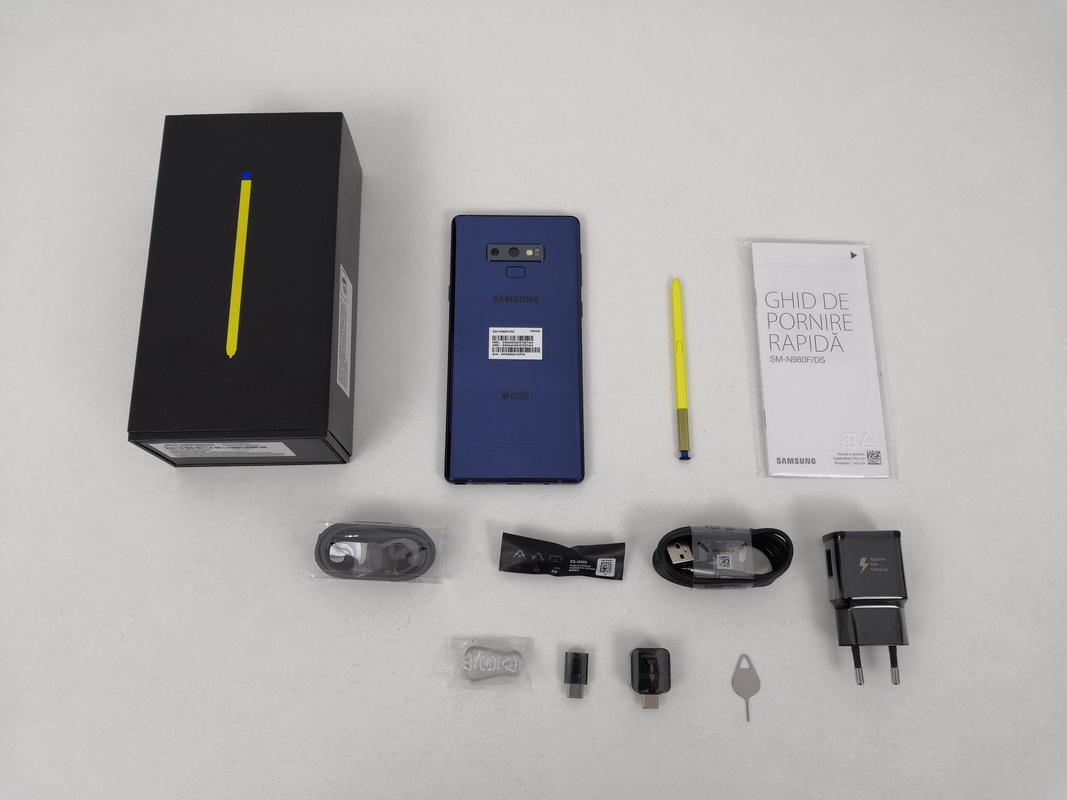 Phablet from the South Korean technogiant took the last place in the rating. Reporters noted that Samsung “has modified the already great design Note8 2017 and provided an impressive combination of hardware and software for advanced users”. Among the advantages were also noted: the large display with high resolution, an updated S Pen stylus and connectivity dock Galaxy Dex.

If your opinion coincides with a Fortune, and you think the iPhone XS Max the best smartphone of 2018, now is the time to buy it with good discount in our store.