Former senior Director of marketing for Apple’s Michael gartenberg criticized the quality of its products and brought its new curved iPad Pro. 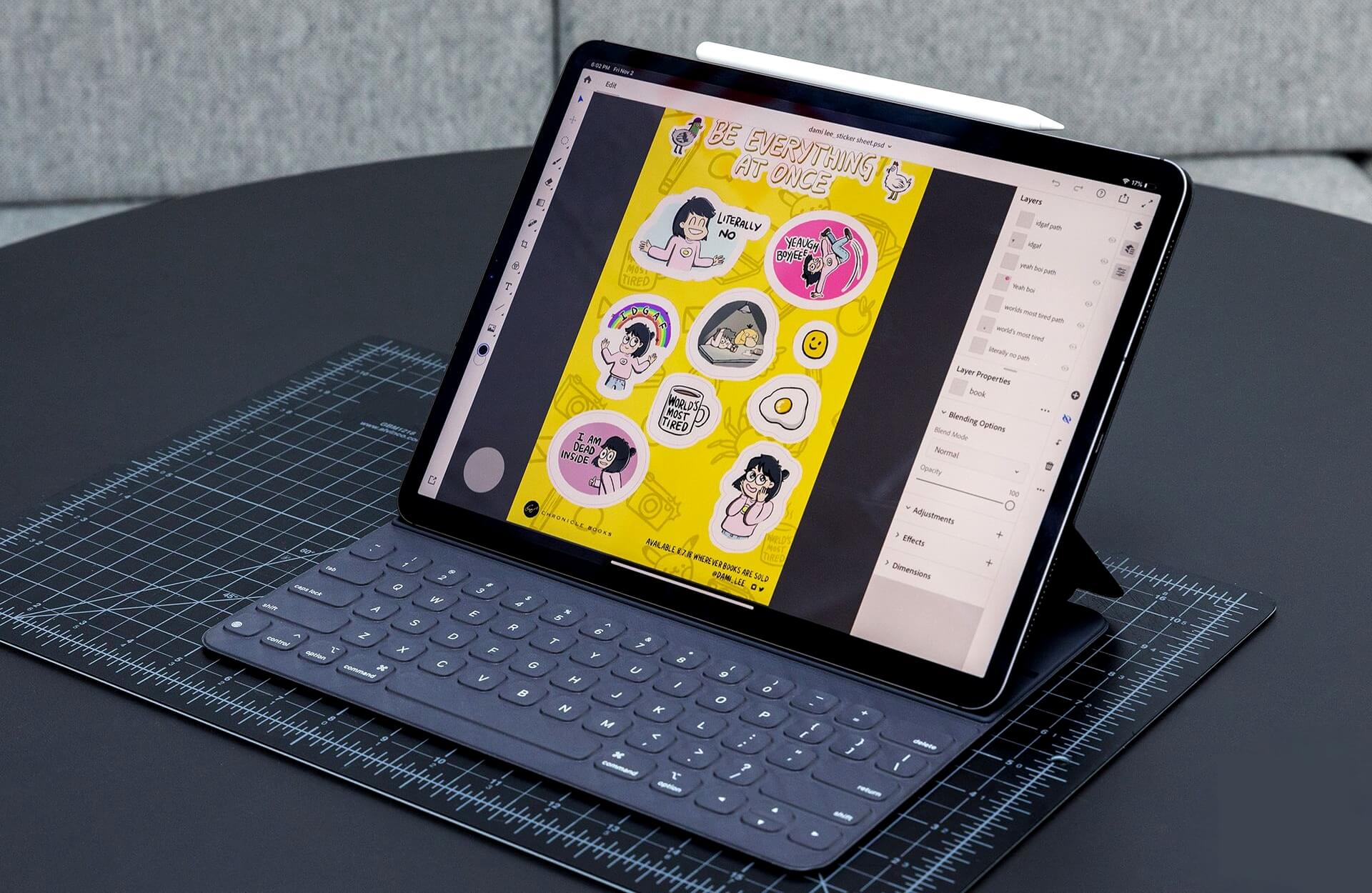 Michael gartenberg has publicly criticized Apple, comparing the problem of bent devices with dead pixels in the screen.

Returned my iPad this morning. Perhaps these error structures were within acceptable limits, but Apple had to release a tablet with a visible bend. This is unacceptable, as well as monitors with noticeable dead pixels.

A few hours after the publication of this news in the publication Patently Apple, the tweet was deleted. The reason for this decision is unknown, but gartenberg could faced legal challenges from Apple.

That the iPad Pro may bend, it became known in mid-December. Apple representatives said that this is not a factory defect. Vice-President Apple on the development of hardware Dan Riccio said that the new iPad Pro surpass all quality standards.