Some Russian media and bloggers got a Google Pixel 3 XL a month before his presentation. But Google nothing to do with it. 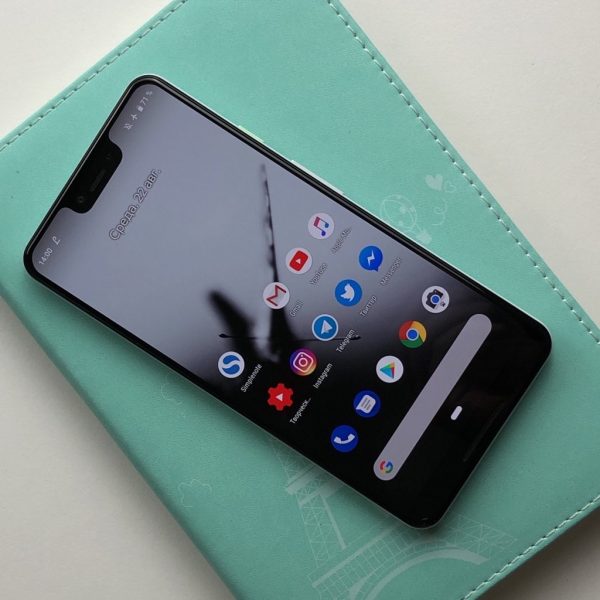 The first picture Google Pixel 3 XL appeared on Twitter Mobile Review. After a few hours your photos published Rozetked and Size. According to Rozetked, the smartphone was given them by an anonymous source.

We could have a little chat with the new product last week, the device provided an anonymous source. Google made a big mistake and two months before the release of the smartphone missed a party-ready devices.

Appearance Google Pixel 3 XL had long been known, and these photos just confirmed the leak. The back cover is made of glass. Thanks to this smartphone supports wireless charging. 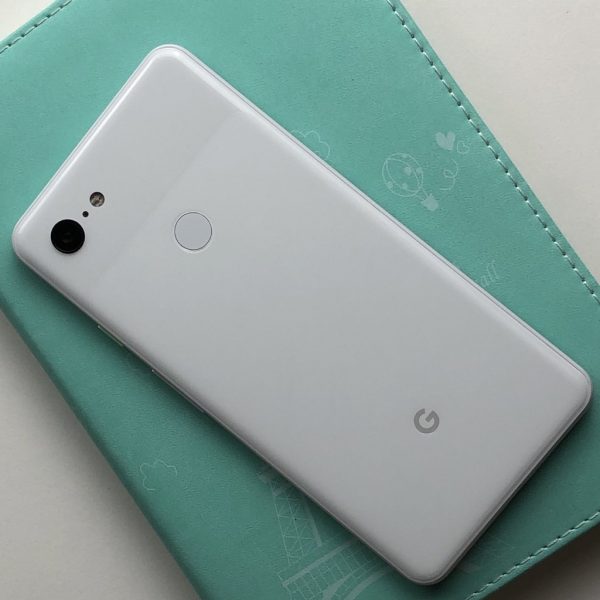 But the most noticeable changes are on the front side. Google Pixel 3 XL got a display with a cutout at the top and a thick bottom chin. Screen size is not reported, but its resolution is 2960 × 1440 pixels. 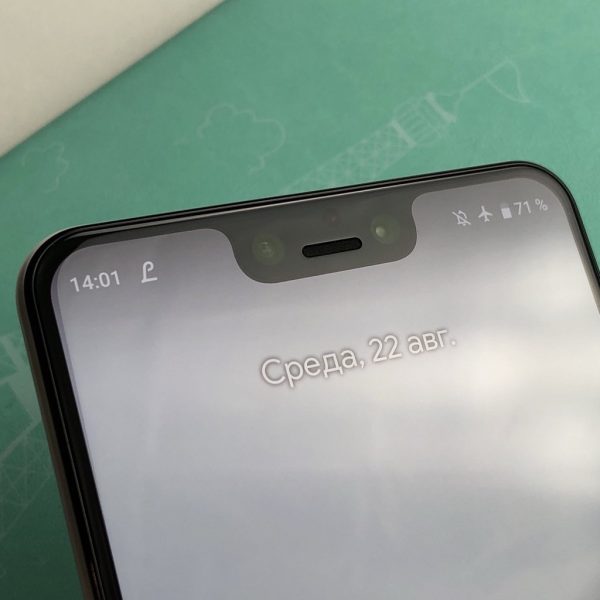 Also confirmed the rumor that in the set of Pixel 3 and Pixel 3 XL will go wired earphones with USB type-C. In form they are similar to Google Pixel wireless headphones Buds. 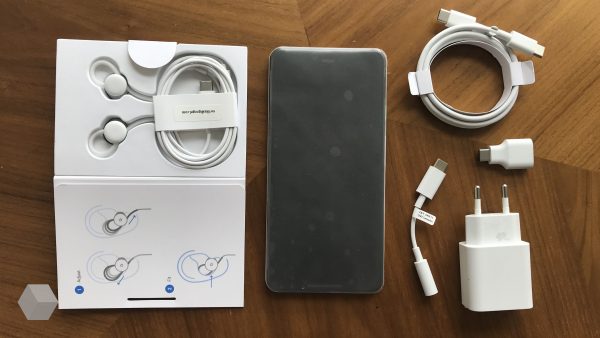 Running Google Pixel 3 XL running on Snapdragon and Android 845 9.0 Pie. The presentation of the smartphone will take place on 4 October.