One of the main features reference Android devices from Google is the ability to quickly install OS updates without waiting for third-party manufacturers. However, this does not mean that the company will upgrade their phones in mountain view said that the new communicators Pixel and Pixel XL are guaranteed to only get updates for two years. 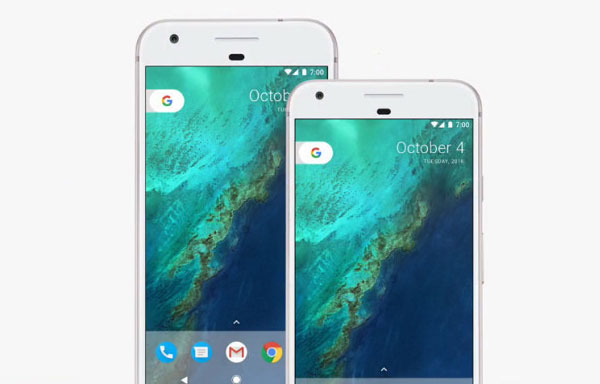 Presented on Tuesday Pixel and Pixel XL received advanced hardware stuffing, but for some reason, not acquired resistance. Although with the release of the iPhone 7 this should be the standard for the mobile market.

Pixel will work out of the box running Android operating system 7.1 Nougat. Simultaneously with the announcement of a line of Pixel ended the era of the Nexus line, but the company would follow the same strategy to release updates for their devices.

According to the statement of Google’s new smartphones Pixel and Pixel XL will be guaranteed to receive operating system updates only for 2 years, and security updates — three years.

For comparison, the period of support of any iPhone is 4 years. Access to the latest OSes iOS 10 were even users of the iPhone 5, introduced in 2012. Of course, on the device, not all features of the OS, however, users can use a number of important functions, the new mobile platform and run applications from the App Store, only compatible with iOS 10. 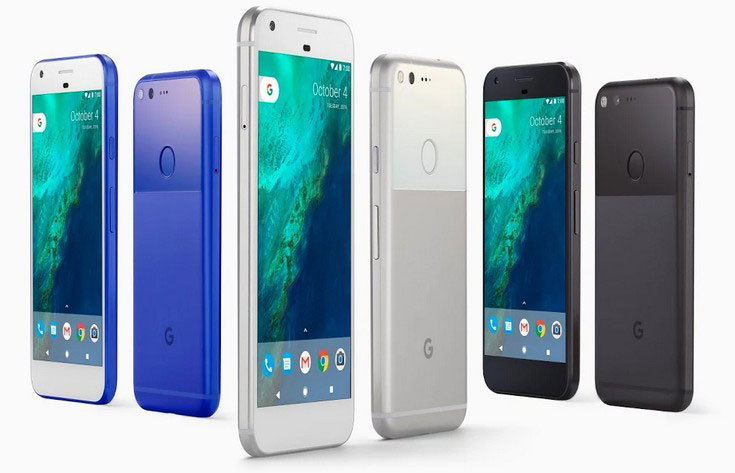