Analysts from Barclays said the new data about the future successor to the iPhone XR. According to them, the new smartphone will have an updated antenna that will improve signal LTE network and support system Wi-Fi of the sixth generation. 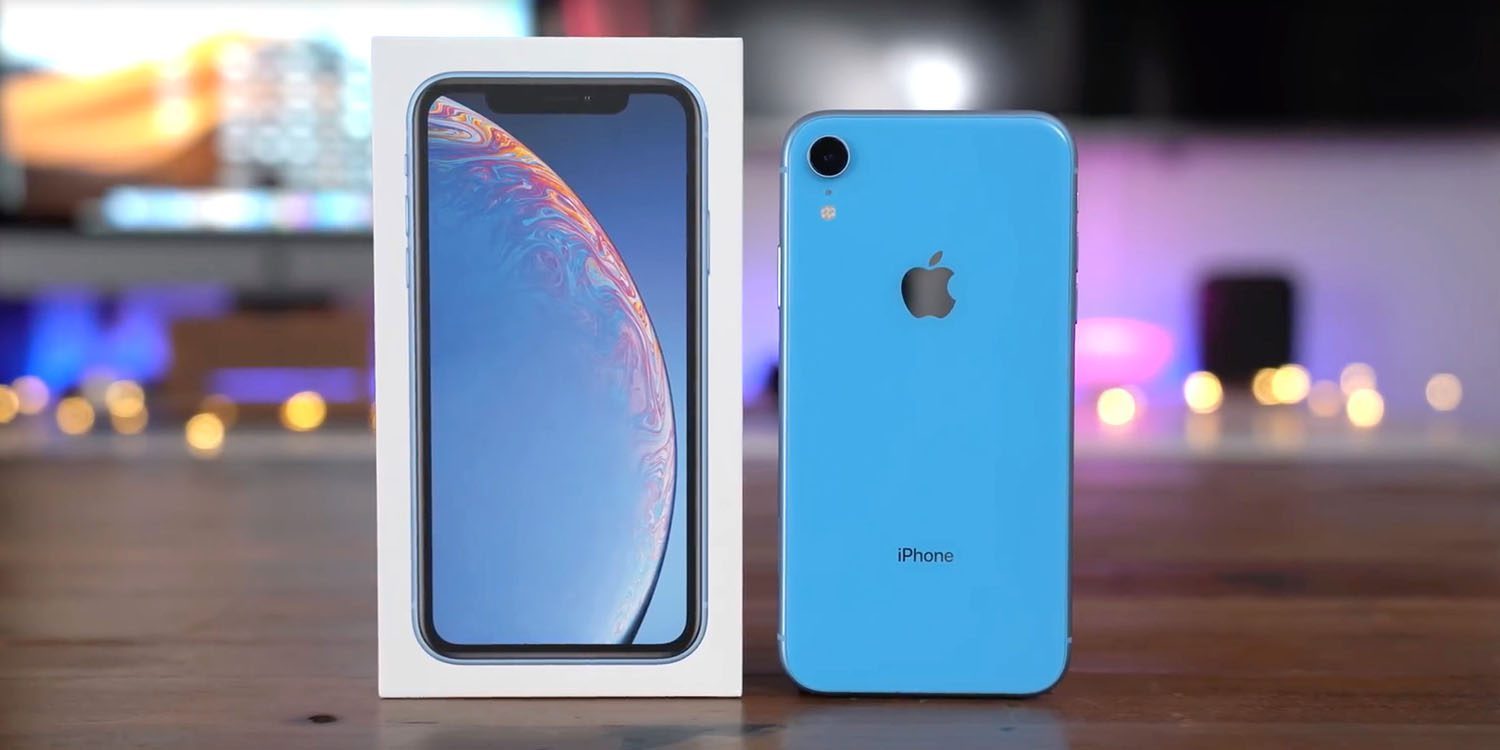 According to analysts, the next generation iPhone XR, which will be released in 2019, will get a new antenna format MIMO 4×4. This will allow Apple to make the future XR faster than XR-2018 and last year’s X. the Antenna will be similar to those now used in XS and XS Max.

In addition, the new smartphone will be able to receive and process a signal received from the Wi-Fi sensors new, sixth generation. According to Barclays, along with new antennas heir XR will hardly differ in their technical characteristics, not only from XS and XS is Max, but from the top iPhone 2019.

We will remind that earlier appeared and other information about the next generation of Apple’s smartphone. Thus, journalists reported that the successor to XS, Max can get triple the camera, and XR is the second generation dual.